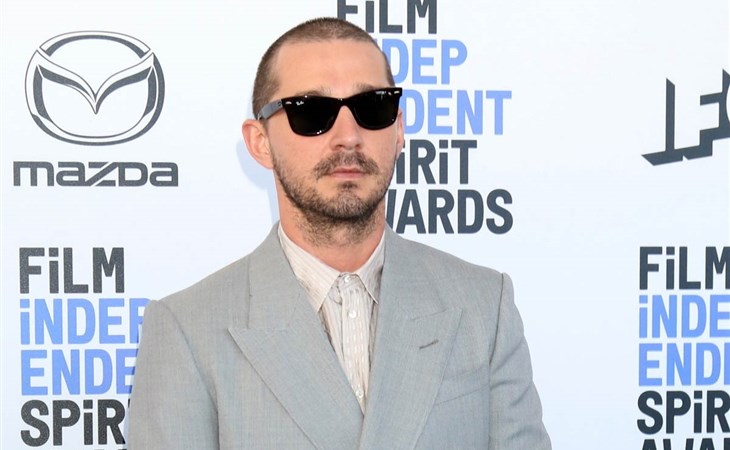 Today in Well We TRIED news, James Ivory, the nonagenarian screenwriter of Call Me By Your Name, revealed that Shia LeBeouf was almost cast as Oliver. But then he had some “bad publicity” and director Luca Guadagnino ghosted him and cast Armie Hammer instead. And to think, all to avoid bad publicity. (DListed)

A fan jumped on stage and grabbed Adam Levine during a performance, and now people are debating if he should be okay with random grabbing or if fans need to chill the f-ck out. Non-consensual touching is never cool, so I’m Team Levine on this one. (Popsugar)

Phoebe Dynevor, Duchess of Hastings, has fallen victim to the Louis Vuitton curse. This outfit is TOO MUCH STUFF. (Go Fug Yourself)

Zoe Kravitz kept wearing perfume in lockdown. I did, too! I experimented with scent layering and got really into it. It’s a fun means of self-expression that can be like a little secret just for you and whoever you want close enough to catch a whiff of that day’s unique blend. (Celebitchy)

If you thought that nine-month cruise sounded like hell on Earth, wait till you hear about the University of California – Santa Barbara’s plan for a mega-dorm to house up to 4500 students in mostly windowless cubicles designed by a billionaire. A consulting architect on the project quit, calling it “student life…in a box”. All jokes aside, this building, which must be built as-is to secure a $200 million donation from the billionaire, only has TWO exits. That seems like a fire risk? (The Independent) 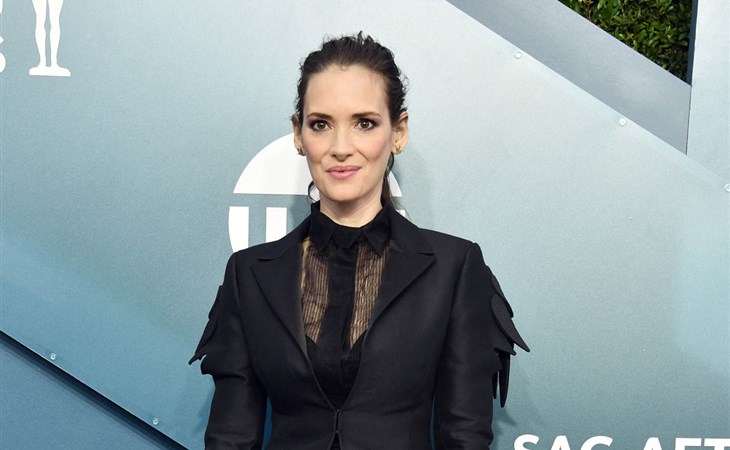 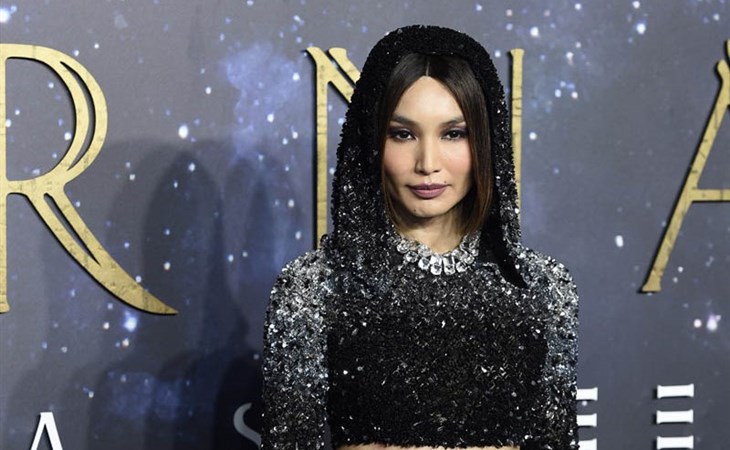