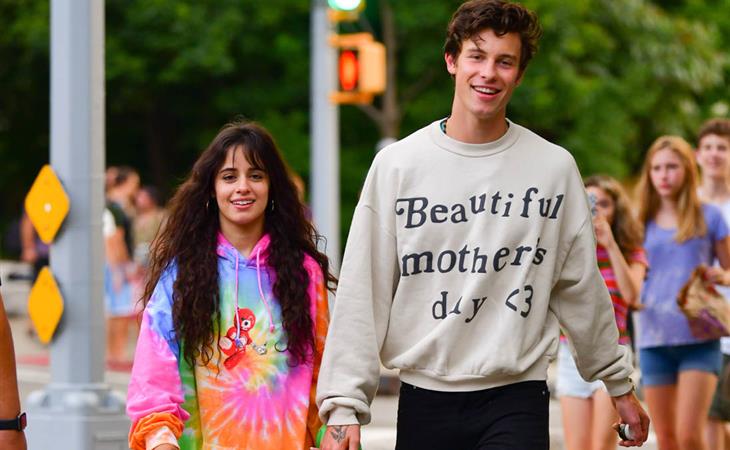 On Saturday, Shawn Mendes and Camila Cabello shared another behind-the-scenes video of “Señorita”. I know nothing has been officially confirmed, even though they’ve kissed in public like a bajillion times, but watching this video convinces me that they were definitely f-cking before, during, and after “Señorita”. Part of me is super into Shawmila content because they’re such a young, attractive, and adorable couple, but another part of me is like get off my man. I might be going through some things right now.

A lot of this video content is stuff we’ve seen from the previous two BTS videos recut into a montage. Why release it again? Well, the VMAs are coming up next week. “Señorita” is nominated in four categories: Collaboration, Choreography, Cinematography, and Art Direction. So a video demonstrating their connection that also focuses on their hard work in rehearsal is probably a good way to push for the Choreo and Collab categories. Shawn is also nominated for Artist of the Year, and Camila won Artist of the Year along with Video of the Year in 2018 for "Havana". Maybe she’s helping her (boy)friend out this year, while also scoring a few wins for herself.

Both of them will also be performing their song at the VMAs, and VMA performances can become iconic pop culture moments. Releasing a BTS video is a great way to generate buzz before they take the stage for the first time together to perform this song. The promise here is that it’s going to be steamy and intimate, and this time it’ll be live, which leaves the door open for many more opportunities. Are we going to get a super passionate kiss on live TV? Maybe more? This would be a great time to make a proper relationship announcement, and seal it with a kiss. That would make headlines. It would also incapacitate me for a few days…oh yeah, and boost streams and purchases.

Shawn and Camila might have an additional motive behind releasing the rehearsal video. As I wrote on Friday, "Old Town Road" is entering its 20th week of being the #1 song on the Hot 100, the most out of any song by a month. Someone has to take that title eventually, and we’re going to need a David to take down Goliath. Could Shawn and Camila, a young, attractive, and trending couple with the sexiest song on the radio be the next #1? 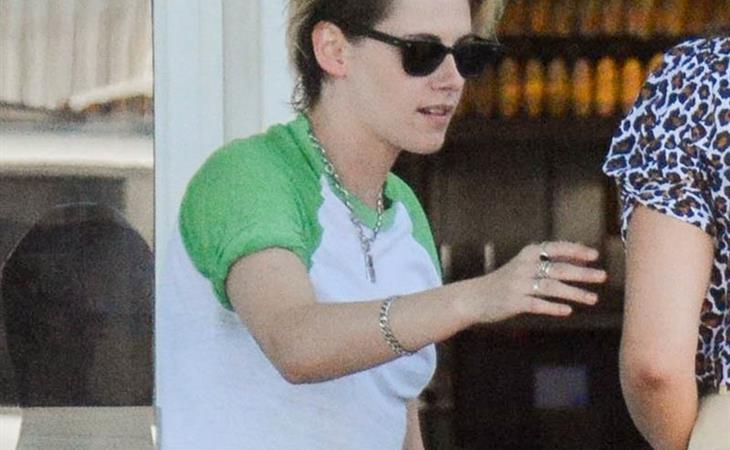 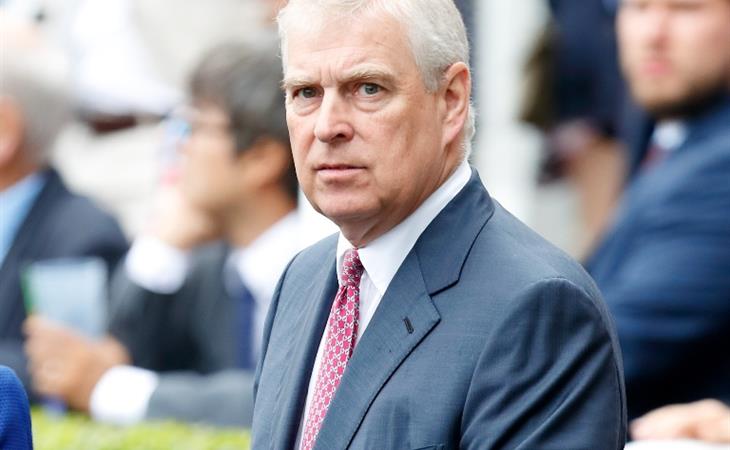 Prince Andrew peeping at the door