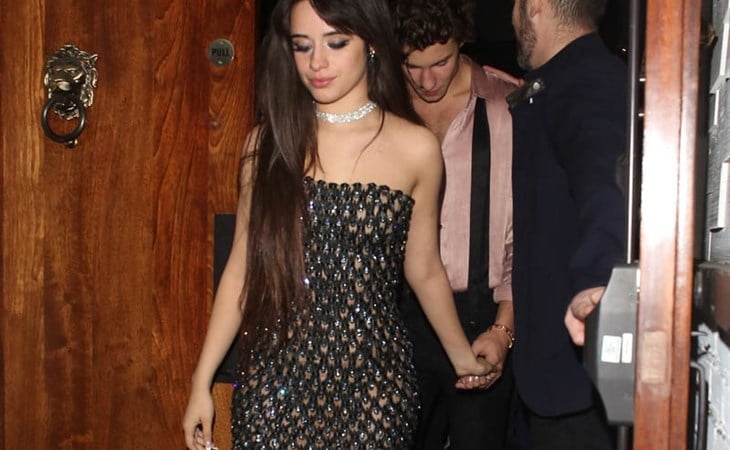 Camila Cabello and Shawn Mendes did not walk the carpet together at the Grammys. They were supposed to sit together, according to the seating chart that was released prior to the show, but there were no cutaways of the two during the broadcast. Camila delivered a touching performance dedicated to her father but, mostly, Shawn was a quiet presence.

Which is why people started speculating whether or not, perhaps, it was over; that they were together for clout and now that the Grammys have come on and gone, they no longer have to play this game.

Well. No need to worry, if you were at all worried, because it turns out that they seemed to make a point of not making their relationship a point during the show but they were for sure a thing after the show because they were seen holding hands leaving the after-party. So. Nothing to see here. Or the same thing to see here.

Apparently Camila and Shawn practised restraint during the Grammys proper – after so many months of people being all like “enough already”, they actually did chill it out, only for everyone to be all like, OMG they’re not making out, they must be broken up!

That’s what happens. It’s partly the expectation they’ve set up and how stupid we are in terms of what we base the gossip on. Anyway, Camila and Shawn, no change. 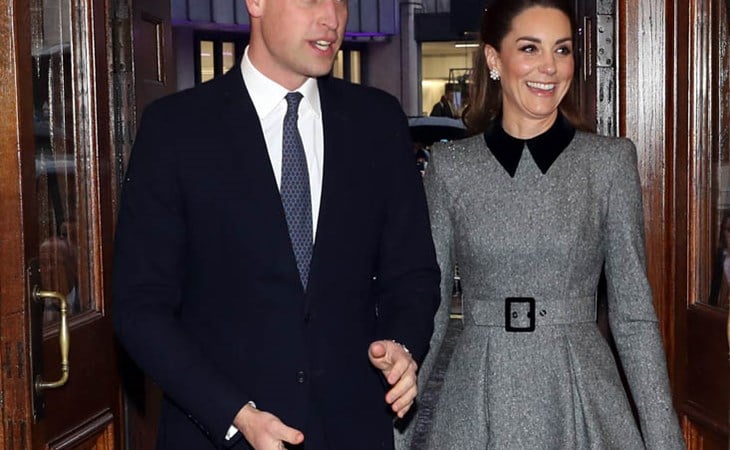 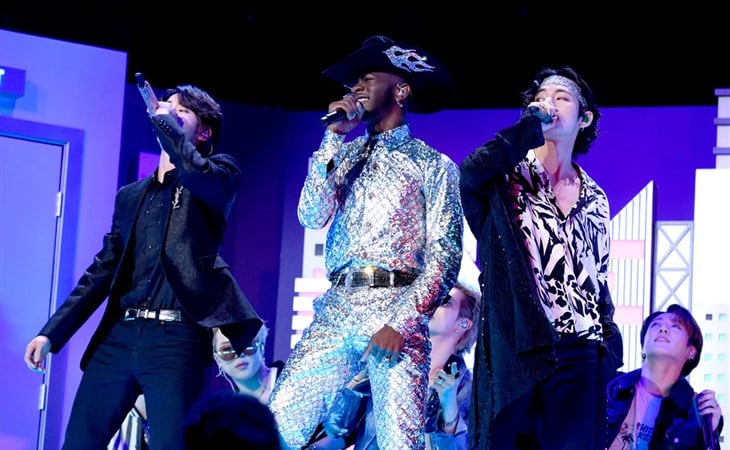