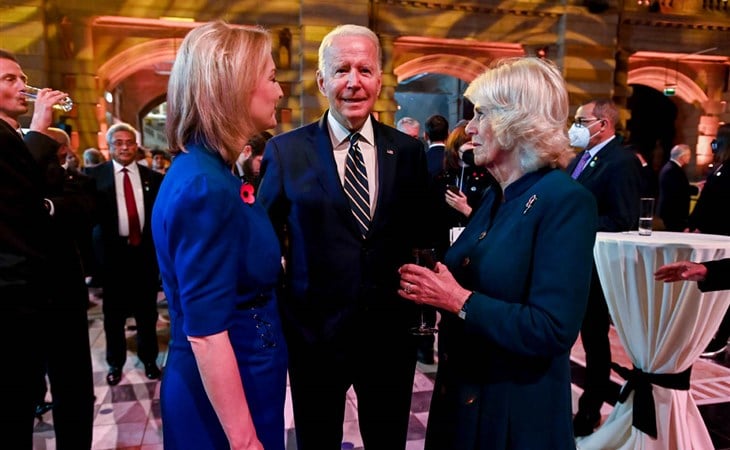 Who doesn’t love a good fart story? I mean no one wants to be around when the fart happens but it’s always a laugh afterwards, for commoners, that is. We are not dealing with a commoner fart here though. We are talking about a presidential fart with a royal audience. In fact, apparently, we can’t stop talking about it – at least Camilla, the Duchess of Cornwall, wife of the future king of England Prince Charles, supposedly can’t stop talking about it.

That’s the headline in the Daily Mail that’s been making the rounds the last couple of days. It happened in Glasgow last week when President Joe Biden was talking to Camilla and let one rip and someone passed the tip onto the Daily Mail and they turned it into a story to advance their shady right-wing political agenda (Succession and Waystar Royco are a lot more real than you think) about Biden’s fitness as a leader. Not that anyone expected anything more from the Daily Mail but the question is…

Why are Camilla’s people letting her become associated with this kind of bullsh-t?

“An informed source has told The Mail on Sunday that Camilla was taken aback to hear Biden break wind as they made polite small talk at the global climate change gathering in Glasgow last week.

'It was long and loud and impossible to ignore,' the source said. 'Camilla hasn't stopped talking about it.'”

For commoners to be obsessing over a fart is one thing. But Camilla belongs to a family that’s all about class and manners. Like the BEST MANNERS. Every day we are slapped in the face by the British tabloids telling us that no one does “appropriate” like the British royal family. That they have taste and elegance, that they are the f-cking gatekeepers of decorum.

Farting in public might be embarrassing but you know what’s really, really bad manners? Shouting about the person who farted in front of you at the market, which is essentially what we’re being told that Camilla is doing. “Camilla hasn’t stopped talking about it” means she’s been going around telling everyone. Which is the opposite of good manners. Good manners is pretending it didn’t happen, never acknowledging that it happened. And not sending a telegram down the wire about a fellow dignitary’s flatulence. The Queen, for example, would never, ever, ever be caught dead by association with a fart. And yet here’s her daughter-in-law, implicated in a fart story… that could have been avoided!

This “informed source”? Had to be someone close to her, someone in her orbit. Someone associated with the palace authorising a leak to the Daily Mail about the future queen consort and a presidential fart. WHY! What the f-ck are these people doing?

Isn’t it their job to protect the precious royal reputation? Aren’t they always bitching up and down their gilded corridors about comportment and behaviour and protocol? And now they’re allowing a story like this to be reported and then perverted into political narrative about the Democrat American President and his competency?

But I thought these royals were supposed to be apolitical?!?!

It’s another example how terrible the royal communications team has been on strategy. And, perhaps, how sinister it is over there, the kind of shenanigans and nefariousness that they get their hands dirty with behind those palace gates. Does feeding a publication like the Daily Mail with this kind of information really serve the royal reputation? Or does it advance another agenda altogether? 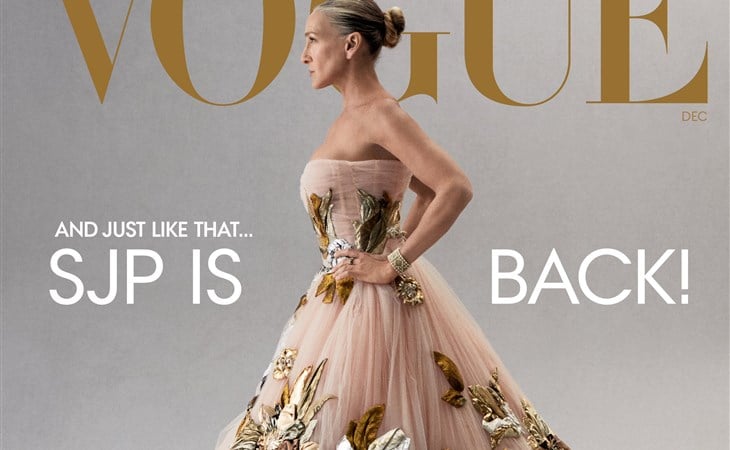 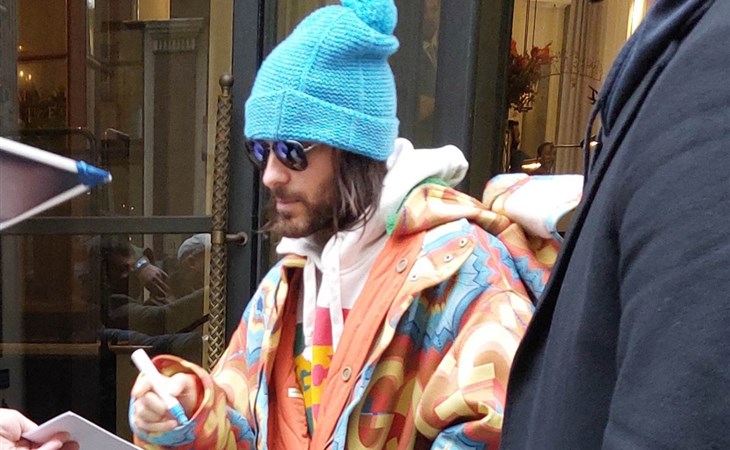 Who is the ACTOR and ARTIST in a blue hat?