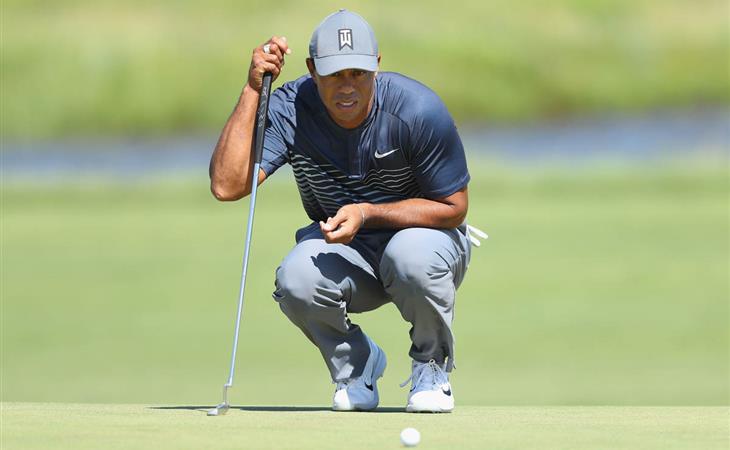 Stanley Tucci and Felicity Blunt had another baby, his fifth child. They called her Emilia Giovanna and I appreciate very much that his statement about their child’s arrival has no mentions of going “over the moon”, an expression that Michael K has been sending up for years. (Dlisted)

OK so Selena Gomez will never ever wear D&G again. Has she ever worn D&G? I don’t remember it and I don’t feel like searching for it. Since D&G are always talking out their asses, will other celebrities stop wearing the brand? Oh please. Karl Lagerfeld has said sh-t that’s just as offensive. And that hasn’t stopped anyone from going back to Chanel and Fendi etc over and over again. (Cele|bitchy)

Evangeline Lilly’s green dress – what does it remind you of? It reminds me of the mint green dress Jennifer Lopez wore to the Oscars with Ben Affleck. Not as ornate. But the shape of it, right? The general idea of it? I will miss Bennifer forever and ever. (Go Fug Yourself)

Oh I love this conversation – what song will you never get sick of? I have a few. One of them is Depeche Mode, Somebody, the live version. Also George Michael’s Freedom. Janet Jackson’s That’s the Way Love Goes. Actually almost all of Janet Jackson’s songs. Madonna’s Dress You Up. Beyonce’s XO. Human by The Killers. Paranoid Android, Radiohead. Drake’s Find Your Love. OK. I’ll stop now. We can pick this back up another time. But send me some of yours. (Pajiba)

Conor McGregor is apparently negotiating a plea deal for his violent bus attack. You’ve seen the video for that, right? It’s terrifying. And he seemed proud of it afterwards. None of that swagger in court today, of course, because his legal team is presumably asking for leniency. And since he’s white, rich, and famous there’s a good chance they’ll consider it. Which, oh yeah, totally, that seems fair. (TMZ)

The TV in my basement will probably not be turned off for the next several days because of the World Cup and the US Open. Last I checked, Tiger was struggggggling on a hole. I heard Jacek from downstairs muttering, “Jesus, he’s playing like me”, or something to the effect. Here’s a good article about Tiger, wondering about whether or not we’ve seen his “last great act”. (The Ringer) 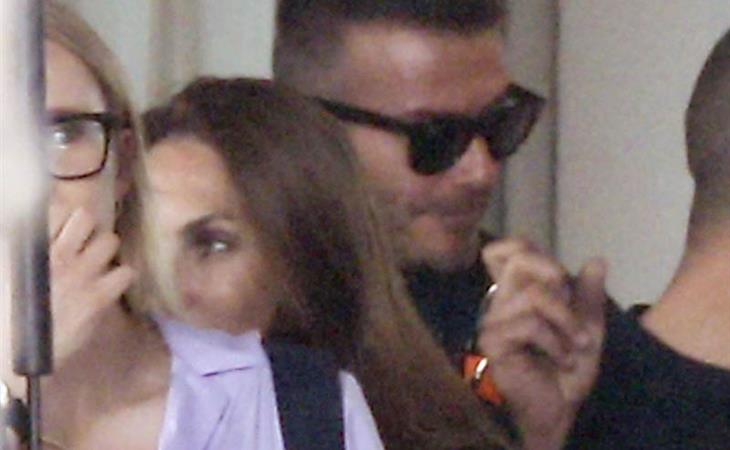