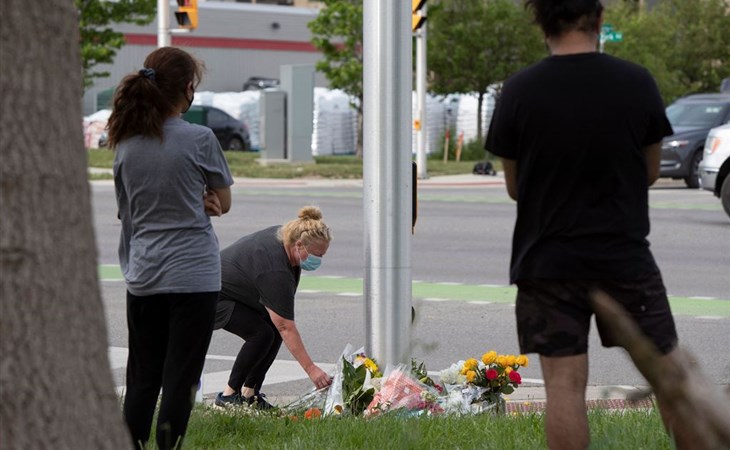 Canada is making international headlines once again,  from The New York Times to the BBC – and once again it’s because of a tragedy, an act of terror. In a country that for a long time allowed ourselves to believe that we are kinder and gentler. Our history shows that the Original Peoples of this land were certainly not treated with kindness and gentleness. And two days ago in London, Ontario, a family of five went for a family walk, the most family thing to do, and none of them get to go home because a white man targeted them with his truck. Four of the family members are now dead, the survivor is a nine-year-old boy.

The authorities said almost immediately that “these victims were targeted because they were Muslim”, which makes it a hate crime. An anti-Muslim hate crime that has left a nine-year-old boy on his own, without his parents, without his older sister, a teenager, and without his grandmother.

The original version of that sentence above used the word “Islamophobic”. But I saw a tweet last night that I’ve been thinking about ever since:

I hate the word Islamaphobia. Phobias are supposed to be natural and beyond your control like acrophobia. This shit ainâ€™t natural.

Journalists can use â€œanti-Muslim hate.â€ Center people in the discussion. This isnâ€™t about fear of our religion. Itâ€™s hatred towards our existence.

I’d like to do more reading about this and study the preferred language progression but the OP is right when they say that we should “center people in the discussion”. The people in this discussion are the Afzaal Family and their loved ones have released a statement:

The family of the London, Ontario attack victims have released a statement, asking the public to stand up against Islamaphobia and describing the victims as "always there giving and participating in spreading goodness." #ldnont pic.twitter.com/HUTAvnjFND

Of course it’s important to know that Salman, Madiha, Yumna, Fayez, and their grandmother were hardworking and good. And these words are meant to humanise the victims, to bring it home that they were people, with full and productive lives, who cared about their community. To address the fact that the killer didn’t see them as human at all. But that’s the conundrum – so many racialised people keep having to plead for their own humanity, as if being a living breathing human being isn’t enough evidence of their humanity. Because they know if they don’t keep reminding others, their actual lives are at risk.

To learn more about the Afzaal Family, or if you are able to help nine-year-old Fayez and his community, please click here. 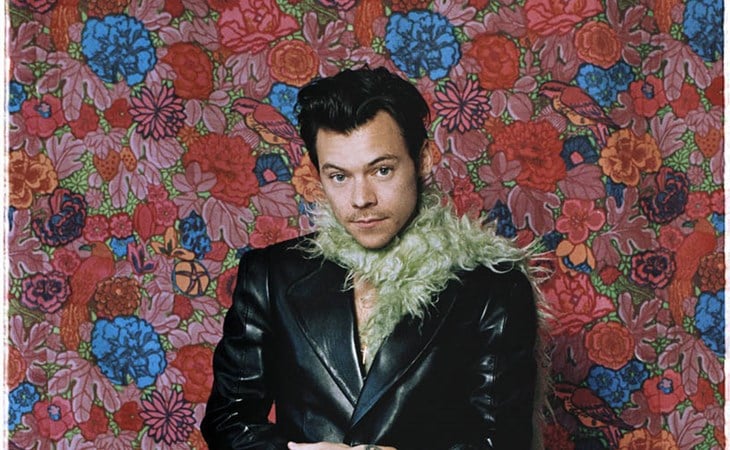 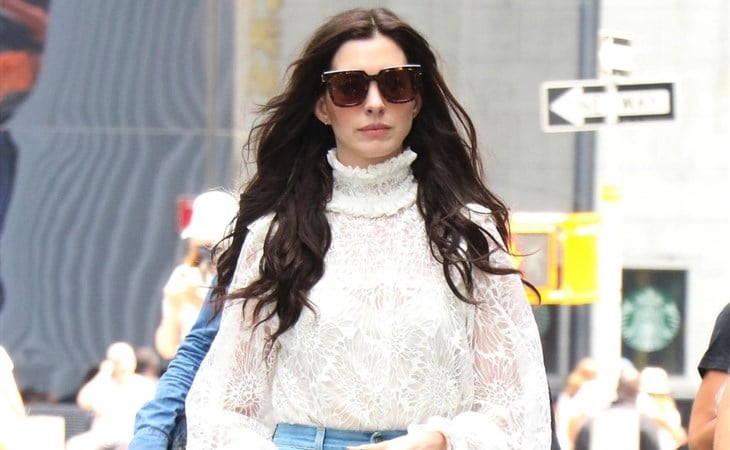