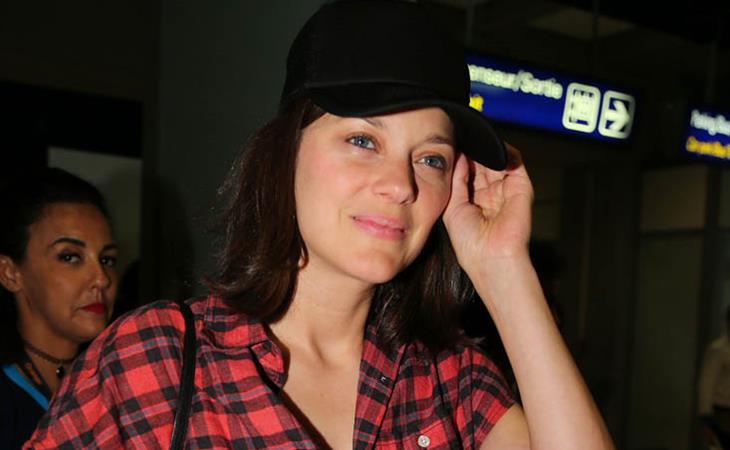 Cannes 2017 kicks off tomorrow, and the festival seems a bit muted, with a noticeable dimming of star power and no obvious Oscar bait in the line-up. That has to be deliberate—there is a real emphasis on the filmmaker, not the actor, this year. Which is good for the actual quality of the cinema, but a little disappointing for people and batsh*t crazy fashion watching. At least we have a lot of Nicole Kidman to look forward to. As she is in Eccentric Grande Dame mode, we’re sure to see at least two bonkers outfits from her, plus whatever Tilda Swinton deigns to wear. (A dressing gown and fright wig? You never know.) But still, it feels like we’re in for a relatively quiet year at Cannes.

As Lainey wrote yesterday, Nicole Kidman has four projects screening at Cannes this year: How to Talk to Girls at Parties, The Killing of a Sacred Deer, The Beguiled, and Top of the Lake. What’s incredible is that these are all high-potential projects—Kidman isn’t just working a lot, she’s working WELL. Top of the Lake is Jane Campion and follows a critically acclaimed first season; Sacred Deer is Greek filmmaker Yorgos Lanthimos’s follow-up to The Lobster; Girls at Parties is based on a Neil Gaiman story, which puts it in the zeitgeist thanks to American Gods; and The Beguiled is the latest from Sofia Coppola.

I’m especially interested in The Beguiled, particularly to see how male critics react to it. A couple weeks ago Claire White at Bitch Flicks examined the gendered response to Coppola’s work and how criticisms like “too pretty” have been used to ding her when that never seems to affect filmmakers like Damien Chazelle. My issue with Coppola is that I’m not always interested in her privileged protagonists, but she is undeniably every inch a visual master like her peers, such as Wes Anderson, and she’s more thematically consistent than most of her male cohort as well. So I’m interested in how the predominately male critical body will respond to The Beguiled.

Netflix is premiering their first films at Cannes this year, Noah Baumbach’s The Meyerowitz Stories, with Ben Stiller and Adam Sandler’s intermittent sense of integrity, and Bong Joon-ho’s Snowpiercer follow-up, Okja, starring Tilda Swinton and Jake Gyllenhaal. But France is practically the last bastion of the pure theatrical experience, so as of next year, films must be released in French theaters to qualify for Cannes. This rule will stymie Netflix, which has struggled to find theatrical partners for their films because they insist on day-and-date release models. (It probably won’t affect Amazon, since they’re committed to theatrical windows.) The Cannes Film Festival can do whatever the f*ck it wants, but this is basically barring talkies from your film festival because REAL film is silent. Give it a few years and Cannes will be forced to relax their rule because the future is inevitable (which other major world festivals recognize).

A flight of auteurs

Heavy-duty filmmakers are well repped at Cannes this year, starting with Todd Haynes, whose Carol follow-up, Wonderstruck, pairs Michelle Williams and Julianne Moore in a cross-generational story. It sounds a little Spielbergian, with two kids separated by decades on the same adventure, but Haynes just doesn’t make bad movies, so it will be worth a watch. The competition slate also brings out Michael Haneke, with a film called Happy End. It stars Isabelle Huppert and I guarantee it won’t have a happy end. Michel Hazanvicius has not been able to repeat the international success of The Artist, but he’s going to try again with Le redoubtable, a biopic of Jean-Luc Godard. Is there a more Cannes-friendly topic? And the opening night film is Arnaud Desplechin’s film, Ismaels’ Ghosts, which will bring Marion Cotillard AND Charlotte Gainsbourg to the same red carpet. Also, Roman Polanski has a new film, Based on a True Story, because he will never run out of chances.

A clutch of lady films

Besides Sofia Coppola, the competition slate includes new films from Lynne Ramsey (You Were Never Really Here), and Naomi Kawase (Radiance). And out of competition, Jane Campion is joined by Vanessa Redgrave, directing the documentary Sea Sorrow, about the refugee crisis, and Kristen Stewart, supporting a short film she directed, Come Swim. Though women are represented in almost every category at the festival, the stats for women directors at Cannes aren’t much better than last year’s, and parity remains a distant not-reality, so there’s still a lot of work to be done. Maybe worry less about Netflix and more about whether or not latent sexism is hindering your festival, Cannes. 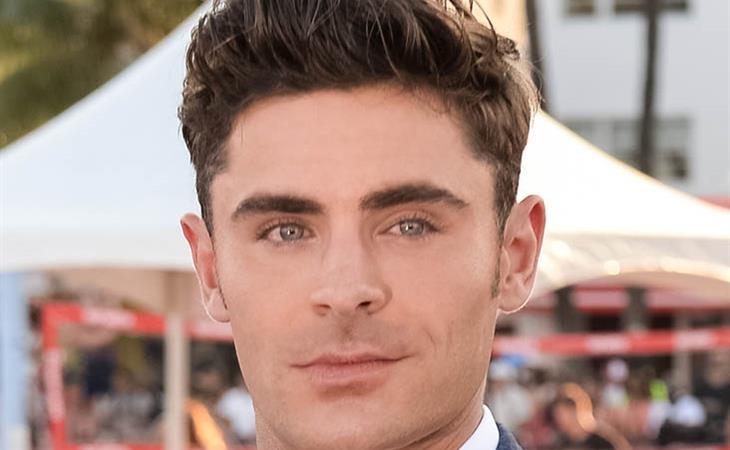 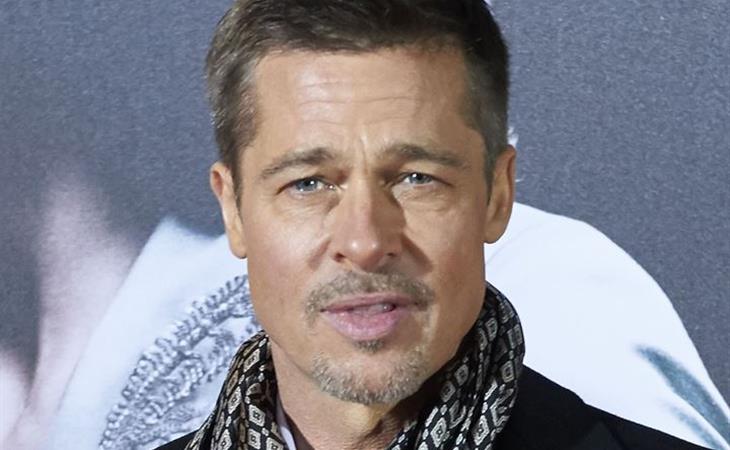