Cardi B was asked the other day if she would ever perform with Nicki Minaj. Dlisted’s J Harvey is right in saying that there are about a hundred emojis that move through her face as she’s considering the question. You know that infamous shot of Mariah Carey when she’s asked about Jennifer Lopez? “I don’t know her?” Is this a poor relative to that moment? Are they even in the same family? (Dlisted)

Lori Loughlin and her husband Mossimo Giannulli pleaded not guilty today. Last week they had more charges thrown at them and I doubt the authorities are going to take it well that they’re giving them a fight on this. Some legal experts would say that this is how the law is supposed to work – you’re supposed to make sure that the prosecution is doing its job properly so, no, you don’t just roll over and admit guilt to let them off their duties. Sure. But in order to do that you have to have money to challenge them. And that is its own privilege too – again. (Jezebel)

There are not enough matching tracksuits in my closet. I just got one from Zara a couple of months ago that I want to wear every day but it’s so distinctive that I need to leave breaks in between. This tracksuit on Jennifer Lopez is perfect. Because these tracksuits have to look kinda… Sopranos-y. You want it to have the gentlest whiff of uncoolness. (Just Jared)

Warner Bros is reportedly, according to Page Six, now worried about Johnny Depp. ONLY NOW? There may be a delay on Fantastic Beasts 3 because of his personal drama. Or… maybe there’s a delay on FB3 because the franchise isn’t very good? Crimes of Grindelwald is a TERRIBLE movie. JK Rowling keeps messing with her legacy. Johnny Depp isn’t the only problem here. (Cele|bitchy)

Meg Ryan and Billy Crystal were pretty cute in matching suits last week. But this Bai Ling outfit – are we sure this wasn’t from 10 years ago? It’s a pretty consistent look. Wait. Is that an anti-aging technique? Like if you stay in one style lane and never deviate from it, does it seem like you’re timeless. (Go Fug Yourself)

This weekend was bonkers. I haven’t even had a chance to talk about the Korean domination yet. BLACKPINK killed it at Coachella on Friday night. And OMGGGGG BTS on SNL! I screamed during both their performances. Even Jacek was impressed. He kept saying – this choreography! This is impressive and remarkable, in a dad voice. ('Vulture) 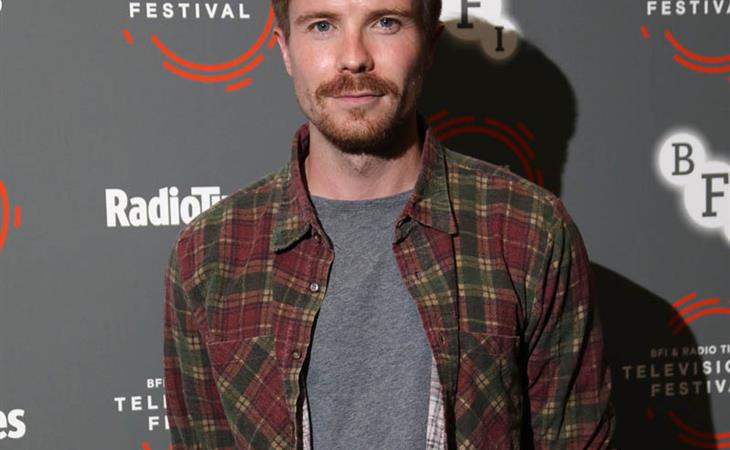 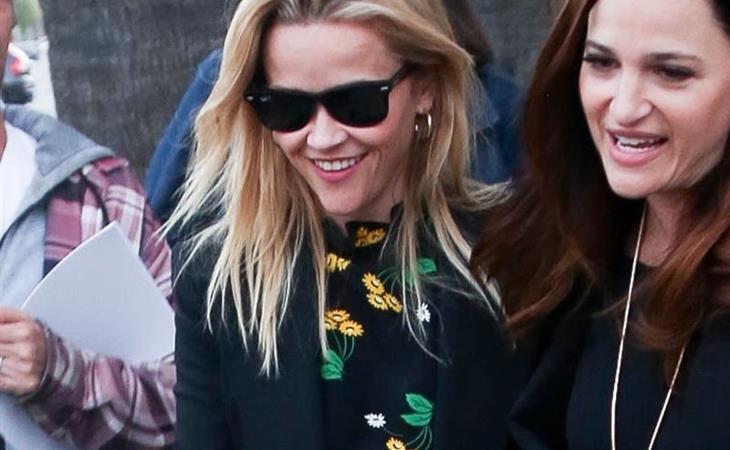