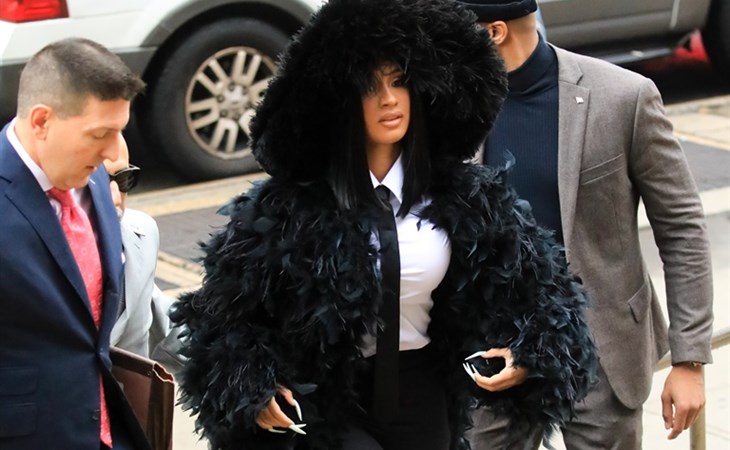 As you may have noticed, we had some shenanigans happening on the site today resulting in some outages and a slowdown. We’re still working on fixing the problem but we do appreciate your tweets and messages wondering what the issue is and how to get your gossip. Thank you so much for your patience – and we will do our best to minimise interruption to your gossip programming.

Would you be happy if someone got you cosmetic treatments for Christmas? Like injectibles? I’m not talking about some asshole coming up to you all like hey, bitch, you look haggard, here, take some Botox. I’m talking about someone giving out Botox like it was gift certificates – a general blanket present that you and others can use, if you want. In some circles, giving someone injectibles is like buying them a skin care package, a spa pass. Whether or not you decide to do it is up to you. And if you do, I won’t judge. I’ve been talking all year about how I’ve been considering it myself. For me, what I appreciate about this is the transparency. Not enough people talk about it. They talk about hydrating and getting good sleep and smoothies instead. (Dlisted)

Cardi B brought the full style drama to court. I’m not mad at it. Some would say it’s not taking the situation seriously but, I mean, this is a pretty serious f-cking outfit, don’t you think? (Go Fug Yourself)

Katy Cambridge is taking private tennis lessons which… makes sense to me? What, is she going to show up at the local tennis courts and wait an hour for the next court to be available while people secretly video her backhand and post it on Instagram? (Cele|bitchy)

This is basically my marriage: Radiohead is Jacek, I am Mariah Carey and our union is “All I Want For Christmas is Creep”. (OMG Blog)

Harvey Weinstein has reached a settlement. In total, he’s losing $47 million. How much will he have left? I don’t think he’ll be broke. And how long before he tries to make up the $47 million somehow? Because he’ll try, right? It’s not like he’s the type to want to go away. (TMZ) 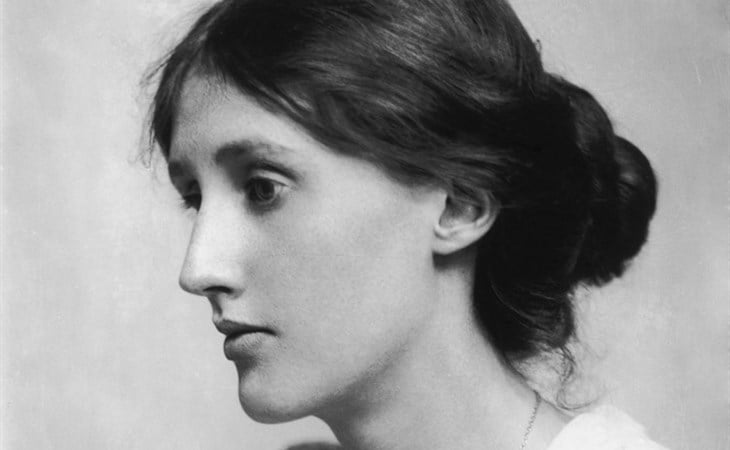