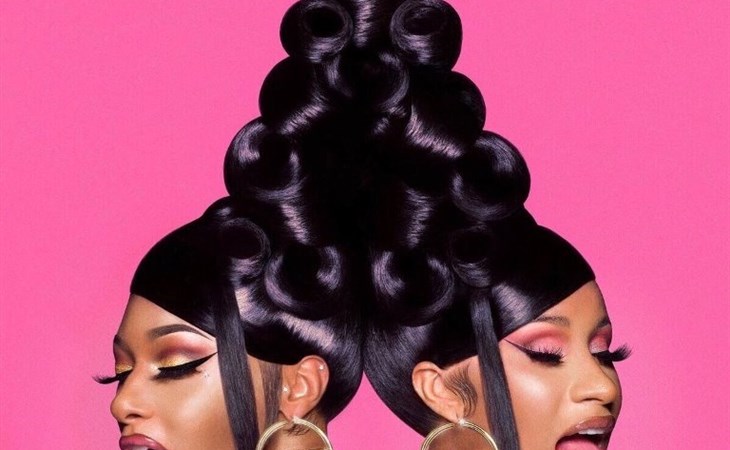 How many times did you listen to Cardi B and Megan Thee Stallion’s “WAP” this weekend or watch the video? It’s been celebrated, it’s been memed, it’s got Christina Aguilera feeling like this:

#WAP got me feelin some type of way ðŸ’¦ pic.twitter.com/uvjCC9PNUb

“WAP” is a horny song. As Craig Jenkins writes at Vulture, it’s “Class-A Filth for the Ages”, so filthy that YouTube pushed for a clean version – even though there’s no f-cking point to the song if it’s clean. “WAP” is a celebration of female desire, especially Black female desire. And that’s why certain people are so offended by it under the pretense of wanting to “protect” women. I mean, they could “protect” women by supporting reproductive rights and making abortion more accessible and safe for women but no, they’re out here trying to care about women by policing their bodies and limiting what choices they can make with them. Brianna Holt’s essay for Complex calls out the hypocrisy:

“Like the lyrical and visual content of “WAP,” femininity and womanhood have always been controversial topics, proving that society’s idea of how a woman should act, dress, and talk in order to receive respect and love is still quite conservative. Optimistically, along with the fight against police brutality, systemic racism, and facism, Black women are receiving heightened attention regarding their pleas. Art like “WAP” could not be more valuable and necessary during a time when people are actively trying to unlearn their own biases and recognizing ways that they contribute to the neglect of Black women. Their reaction to the video alone will quickly alert them of where their views stand.”

For Black women in particular then, taking bodily pleasure, seeking and enjoying sex, on their terms, declaring that they’re GOOD at sex, insisting that they deserve good sex, is too a form of resistance. 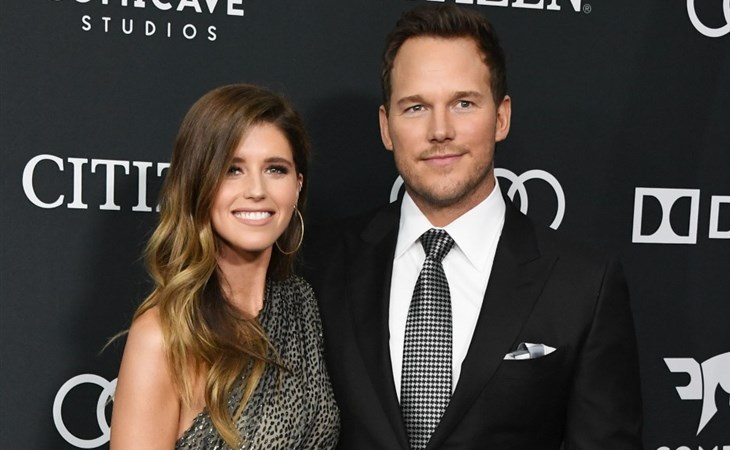