Yesterday, Cardi B posted a video about how she was driving around with her pants down because they were too tight. The video is hilarious, in all its expletive filled, tell-it-like-it-is glory that has come to define Cardi herself – NSFW language if you haven’t seen it already:

I like to wear exceptionally skinny jeans, and there are times when I’m out at night and I wish I could just take them off and walk the streets in my underwear. The difference between Cardi and me? (Besides the millions of dollars and so much fame?) It’s that Cardi is not only unapologetic about everything that she does, but she also includes us in the narrative. I’m always in awe of people who are willing to post everything on their social media. This doesn’t come from a place of judgement, but respect for their confidence. There are arguments for propriety and decorum on social media, but they are usually more concerned about policing sexual expression and controlling women’s bodies than they are about actual morality.

Cardi’s say anything style also allows her to broach normally taboo topics. Like yeast infections. Speaking frankly about it empowers others to do so as well. Remember those Canesten commercials where everything was beautifully pink, and all the women were smiling as they talked about yeast infections? A little unrealistic and manicured. My understanding is that you don’t smile when your vagina is on fire. Instead, Cardi just lays it all out (literally), and she makes a point. Sometimes you just gotta let it breathe. #PUSSYBREATHING2k19.

What’s amazing about this video, is that it was posted on the same day Cardi posted another video to her Instagram.

Here, she is actively criticizing Donald Trump’s government shutdown, which at 27 days has now become the longest shutdown in US History. Here, Cardi displays her same frankness but flexes on everyone with her in depth knowledge of the current political environment. She is clearly informed, and has been for a while, citing events that happened in previous administrations. Did you know that Cardi is interested in presidential history and politics? In her GQ profile last year, she dropped some knowledge about FDR’s New Deal. #WokeQueen (Sidenote: Am I using too many in text hashtags? If the answer is yes, don’t tell me.) The video is important because it informs, and ends with a call to action, even if that’s for everyone to pay attention to the appalling situation government workers in the US are in right now. It’s an example of how a celebrity can use their position and influence to advocate for change, spread ideas.

It’s not surprising that videos on pussy breathing and Donald Trump’s government shutdown both come from Cardi. The Cardi Brand™ is all about authenticity. What makes Cardi so irresistible is that she feels real to everyone in every one of her videos. Now I don’t know enough about Cardi to judge whether that is true, or whether it’s a genius marketing strategy. If you feel like you could invite a celebrity to your house party and it wouldn’t be weird, they have nailed the “down-to-earth” vibe that everybody seeks to achieve. Cardi is the queen of that, so everyone else take notes.

Watch her appearance in the new music video “Twerk”: 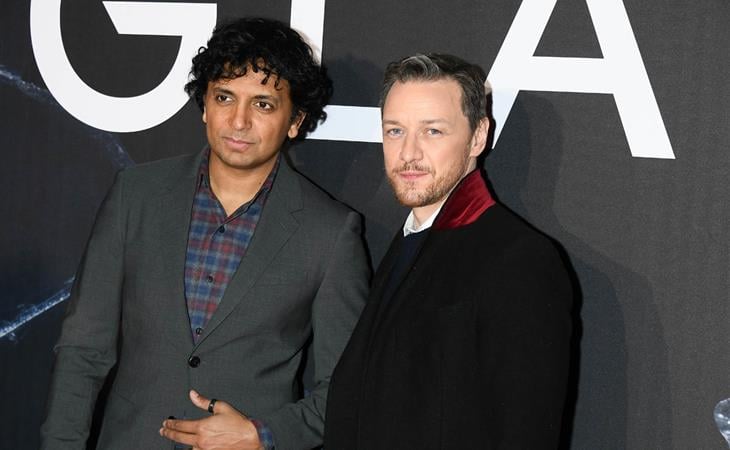 Cardi B and Megan Thee Stallion's "WAP" is now a certified anthem, debuting at #1 on the Billboard Hot 100