After “WAP” became a smash hit for Cardi B in 2020, she’s hoping to make an equally big impact on 2021 with the release of her upcoming sophomore album. Still no release date yet, but last night she dropped her latest single “Up.”

So much eye candy. The music video starts with her standing on top of a grave marked 2020. I wish we could say RIP 2020, just as it’s written on that gravestone, but what’s really changed this year? Cardi, dressed in funeral black, turns a lot of great looks in the clip. One moment she’s a life-sized hood ornament, then she’s trying to bring back plush, pastel cone- bras (which I’m not against — watch the video before you judge) and there’s even a throwback Janet-Jackson-Left-Eye-esque look. I love a 90s reference, but my favourite moment is when her wig is full of barbie doll heads, lip syncing along with her. It’s equally creepy and beautiful. She also makes furniture out of a naked man. All it takes is one willing dude in the buff and a piece of plexiglass and you’ve got a chaise lounge. He’s one of only two men in the clip, and when the men are away Cardi will… have a three-way tongue kiss with her backup dancers. Yes, in a whole pandemic.

The song is super-catchy but it doesn’t have the initial wow factor “WAP” did (partly because we’re missing costar, Megan Thee Stallion) but Cardi says she purposely wanted to move away from the sexual subject matter of that song. She’s aiming to be little bit more gangster with “Up,” like the music she made on her old mixtapes. This doesn’t feel super gangster to me, but the messaging is more aggressive. The song’s chorus borrows from the popular saying, “If it’s up, then it’s stuck”, meaning you don’t let anything go or, like Cardi famously said back in her reality TV days, “If a girl have beef with me, she gon’ have beef with me… forever.” Watch the clip below at 0:21 for reference, because you’ve got to say it like she does.

You’ll spot Jay-Z’s Ace of Spades champagne featured prominently around Cardi’s (basically) naked body. Is that free advertising or paid for? But the product placement that really caught my eye is the vibrator Cardi’s holds up to the camera about a minute into the clip. It’s by toy company, VUSH. According to their website they want to #BreakTheStigma by making self-pleasure as normalized as self-care. The one in the video is the Majesty 2, which is yet to be released but available on pre-order. The end of the product description reads: Cardi B loves it, don’t you want to find out why? Sex toys launching their promotional campaign in mainstream music videos…

The future is now. 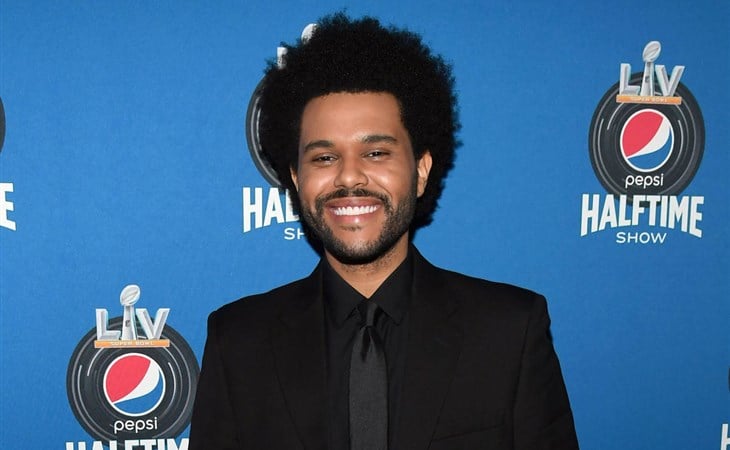 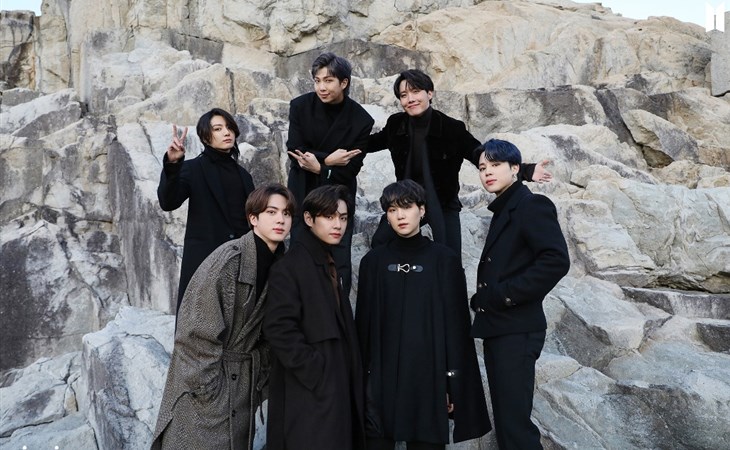