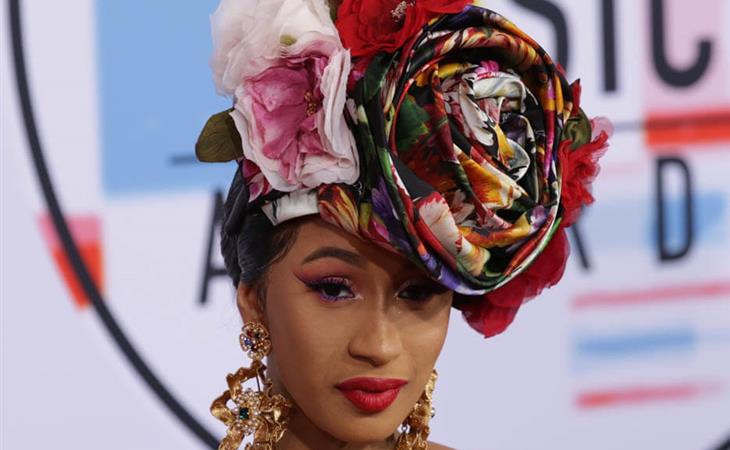 There wasn’t a single other artist on Cardi B’s level last night at the AMAs. You could argue that there were better performances (the Aretha tribute is the only one I will accept) or better outfits (again, the only correct contender here is Tracee Ellis Ross) but you cannot argue that anyone else had a better overall night than Cardi B. She’s fully embraced her newly minted Emerging Style Star status and she’s taken her high fashion LOOKS to the stage.

Cardi performed her summer smash “I Like It” for the first time at the AMAs with Bad Bunny and J Balvin. Her costumes looked high fashion. In Lainey’s words, they looked “EXPENSIVE.” When we were texting during the show, she pointed out how hard this is to achieve. So many artists take years to elevate their style on stage, and off, to a level that looks this polished. Camila Cabello, for example, does not have it yet. Her performance outfit looked like she took it off a plastic American Doll – but like one of the classy ones. Jennifer Lopez’s pink red carpet outfit looked CHEAP in comparison to Cardi’s Dolce and Gabbana floral masterpiece. JLo still misses sometimes. I’m preemptively appealing to the Beygency not to strike me down but Beyoncé’s stage and red carpet looks weren’t there for YEARS. I love Miss Tina but House of Dereon did Beyoncé dirty for a long time. Now, Queen Bey’s tour looks are undefeated. No contest. That’s after decades of building relationships with high fashion houses and Beyoncé’s notorious perfectionism.

It seems like Cardi B went from Fashion Nova to Paris Couture in a matter of weeks. The devil works hard but Cardi B’s stylist works harder. His name is Kollin Carter and I just want to take a minute to acknowledge his work. As I mentioned the last time I wrote about Cardi’s style, she’s still wholeheartedly herself. It’s like Kollin took the Tyra meme and applied it to Cardi.

She’s still vibrant and colourful, in line with her personality, but on another level. I STAN.

Cardi B stans hard for her husband Offset, maybe a little too hard considering all the cheating rumours, but putting those aside, they were actually pretty adorable last night. Look at Offset and Quavo dancing during Cardi’s performance:

And this was Cardi when Migos (minus Takeoff) accepted their award:

Get yourself someone who supports you like @iamcardib supports @Migos. 😭❤️ #AMAs⁠ ⁠

See? Adorable? OFFSET, I HOPE YOU DESERVE THAT KIND OF DEVOTION.

Even in Cardi’s cutaways, she was the shining star of the AMAs. I hope she keeps this same energy forever. 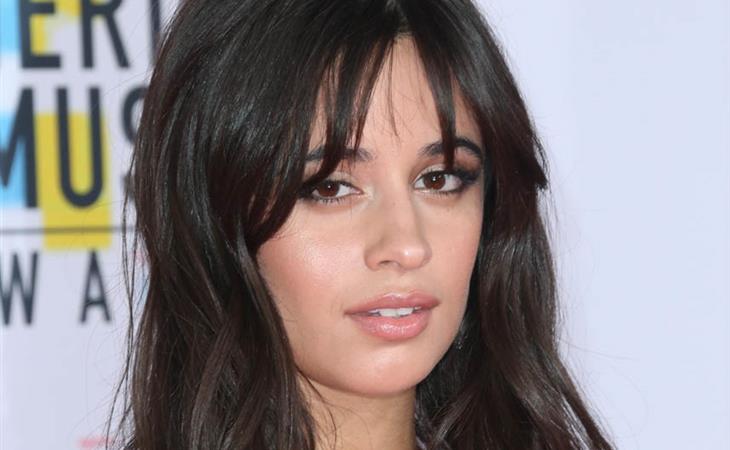 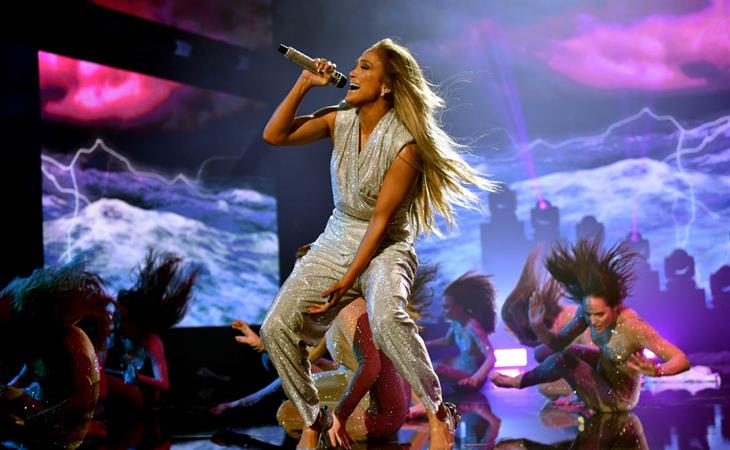