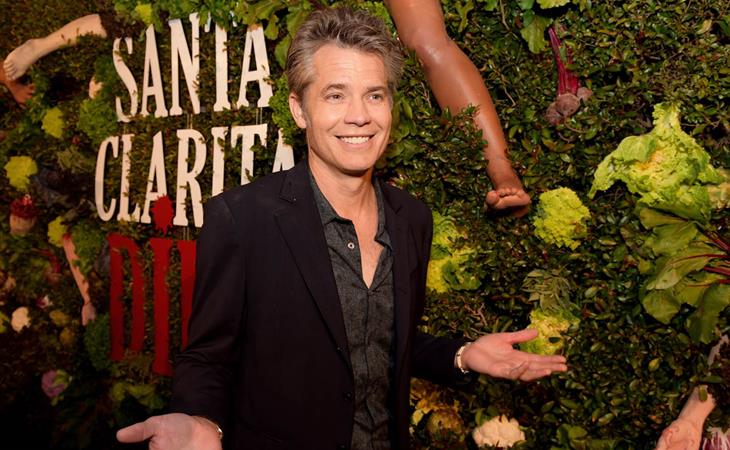 I haven’t done one of these in a while, but Cher Martinetti, the editor of SYFY Fangrrls, has developed a Timothy Olyphant problem of late, and wants to know why Olyphant isn’t a bigger deal than he is:

can I request a career prospectus on @LaineyGossip of Olyphant? I feel like he should be a bigger name than he is. Please include lots of pics. Thank you in advance.

The short answer is “Hollywood Sliding Doors”. The long answer is “peak TV”. Let’s break it down.

Olyphant got his start in New York, where he low-key broke out with a stage production of David Sedaris’s Santaland Diaries. His comedy chops aren’t exactly a secret—many popular comedy shows from The Office to Archer have had him guest star—but that is not where he has made his name. Today he’s best known for dramatic performances on television, particularly Deadwood, Damages, and (my dearly beloved) Justified. How did he get from there to here? By not starring in giant franchises. Olyphant has had brushes with major-ass movies, and not once has it ever worked out in his favor. Let’s run down the list:

1) He got fired from Practical Magic and replaced with Aidan Quinn.

2) He was offered a leading role in a project called Redline, passed, and then watched Vin Diesel rocket to stardom as the star of The Fast and the Furious.

3) He played a villain in a Die Hard movie—one of the crappy ones no one likes.

4) He was cast as Agent 47 in the (first) Hitman video game adaptation, so that was always doomed.

5) He screen tested for Iron Man—on the same day as RDJ.

This is, quite possibly, the worst run of Hollywood Sliding Doors I’ve ever heard of. Most actors miss out on one big role, Timothy Olyphant has missed out on THREE (I’m counting Practical Magic, shut up). (Lainey: as you should. Who doesn’t love Practical Magic?) Why isn’t Timothy Olyphant a bigger deal? Because not once has a big movie deal worked out for him. He’s done some cult favorites like Go and The Girl Next Door and The Crazies, but movies are just not his milieu. And yet, by any metric Timothy Olyphant is successful. He’s been on multiple hit shows. He’s done Broadway. He works constantly, and he’s that type of famous that men and women love, and no one dislikes him. So how, despite not even once landing a major film role did he accomplish that? Simple: Peak TV.

Olyphant starred in HBO’s Deadwood, and while Ian McShane and his wonderfully profane monologues sucked up a lot of the air in the room, EVERYONE noticed Timothy Olyphant. McShane got all the good lines, but Olyphant had the best scenes, as his character, Seth Bullock, is always the coolest guy on screen. It made him memorable, and here at last was a role to define him with audiences, the indelible impression he needed to make him a star. And television is uniquely kind to an actor like Olyphant, whose style is understated and subtle. He’s good in movies, but he’s GREAT on television, because on TV you have the time to recognize and appreciate everything he’s not doing.

Peak TV has turned a lot of That Guy character actors into household names for this reason—the guy who makes an impression in a small part in a movie is suddenly the guy on your TV every week and now you know his name because he’s the star of your favorite show. Olyphant is not a character actor, but his acting style is so relaxed he is rarely the flashiest performer on screen. He has tremendous screen presence, so he is guaranteed to make an impression, but you might not really notice how good he is until you’re several episodes into one of his shows. Movies aren’t always kind to actors of that type, which probably has something to do with why movies never quite worked out for him.

However, with week after week of shows to build his performance, it doesn’t take long before you, like Cher, are hooked and deep-diving his IMDB page and wondering why he isn’t a bigger star. Although he has made enough of a name for himself that he now has vehicles built around him, like Justified and his Netflix show with Drew Barrymore, Santa Clarita Diet. That entire series is predicated on Barrymore and Olyphant playing against type—it only works because they are known quantities. So it’s not like, as with other career prospectus subjects, his career didn’t pan out or took a wrong turn. Arguably, it took exactly the right turn, allowing him to be seen in the best possible light. He may have missed movie stardom, but thanks to the platinum age of television, Timothy Olyphant has two indelible roles to his name, and probably a better reputation as an actor than movies ever would have afforded him. 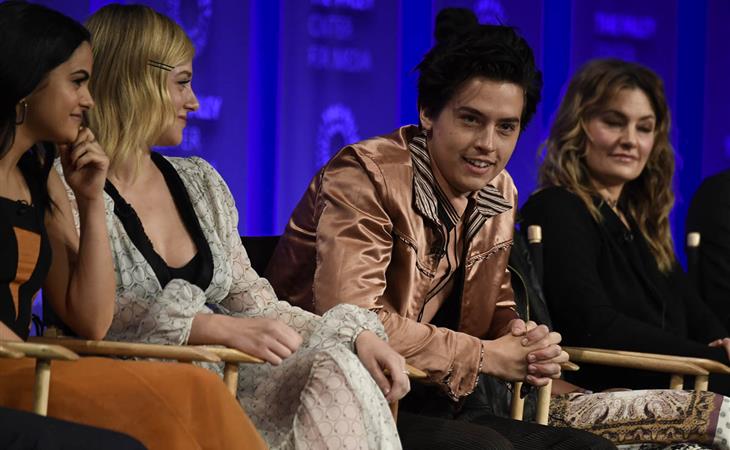 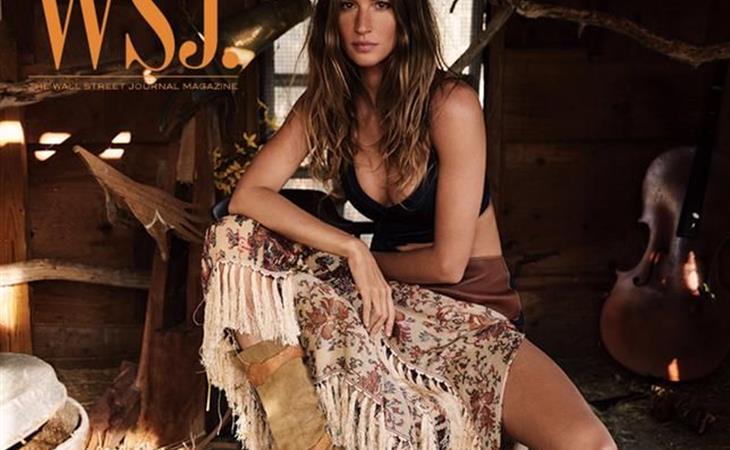