There’s been a shortage of really special outfits lately. I wonder if that’s because people are hoarding and banking - award season is coming up. This one I’ve been holding on to for a few days and I said to myself when I first saw these shots of Janelle Monae, “It’s going to be hard for anyone to top this”. I mean, Ezra Miller tried. But as amazing as his costumes were this week, none of them could top last week’s stacked puffer and this white tulle dress on Janelle? It’s the best use of white tulle I have ever seen. Because white tulle isn’t all that versatile. White tulle is a wedding dress. It’s a dancer’s dress. It’s a prom dress. In other words, it’s pretty basic. On Janelle Monae though? White tulle just became high fashion.

Hard to believe because....there’s just SO MUCH OF IT. But of course it’s all in the design and styling - high collar, tiered, white tulle used ABOVE the waist instead of how we normally see it below the waist. And shaped by not just the black jacket on top but also by her two braids. Right?!? The braids are also acting as lapels to “create” the torso.

And it doesn’t stop there - I also love whatever those two bands are just below her knees and the mid-calf black nylons worn under black pumps. Everything about this outfit top to bottom is the SHIT. As soon as I can, I can copying it. It deserves to be ripped off over and over again. 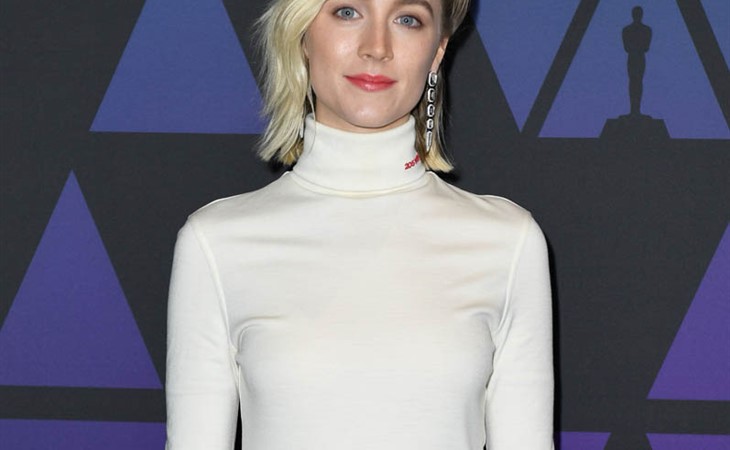