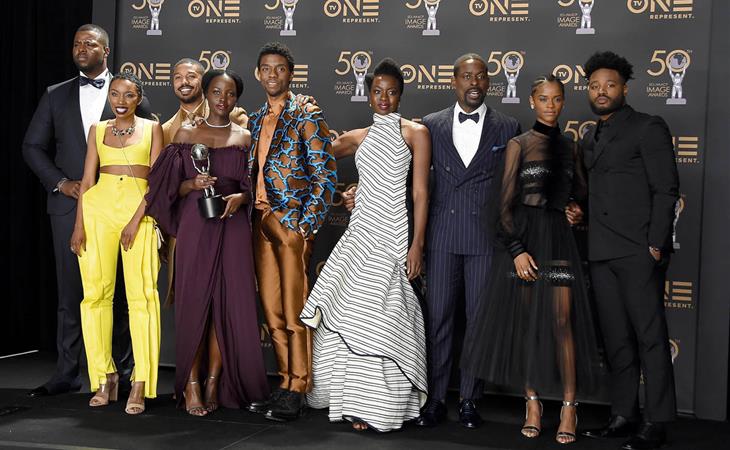 Black Panther was the big winner at the NAACP Image Awards this weekend winning Outstanding Motion Picture, Director for Ryan Coogler, Ensemble cast, Actor for Chadwick Boseman, Supporting Actor and Actress for Michael B Jordan and Danai Gurira, Breakthrough Performance for Letitia Wright, and several more. Looks like most if not all of the whole team was there to represent, along with the casts of black-ish and Beale Street and The Hate U Give and stars like Viola Davis, Thandie Newton, Lena Waithe, Vin Diesel, and John Legend – not to mention BEYONCÉ WAS THERE, so basically this was the most impressive red carpet we’ve seen since the Oscars, with many of the stars serving looks. MBJ, for me, takes it on the men’s side in head-to-toe camel. Look at the velvet detail on the collar! Let Kathleen enjoy this for a minute before I ruin it for her. Or maybe not.

Two months ago, at Sundance, MBJ and Kiki Layne were seen flirting at a Sundance party before leaving together at the end of the night. Since then… nothing. NOTHING! Needless to say, MBJ keeps his sh-t tight. Can we please put some energy into this though?! We need an update!

Kiki was at the NAACP Image Awards too – and it was her first time:

I don’t love this dress. Because before she wore this dress, she was on IG in an amazing silver pyjama suit that I’m choosing to believe was for MBJ. Come on – in the second video below, when her speaker lets her down, she was about to set a thirst trap.

And I’m choosing to believe that this video that he posted three days ago about fishing was the same. It’s a stretch, I know, but looking like that in waders – how is that not a lure?! I hate fishing and all of a sudden, it’s never been sexier. 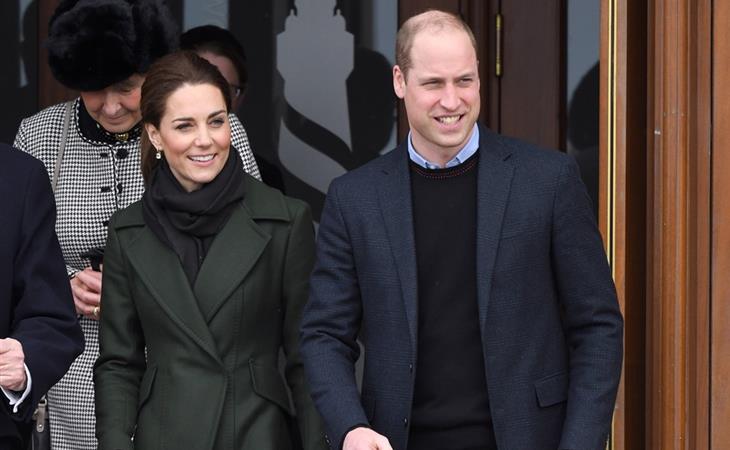 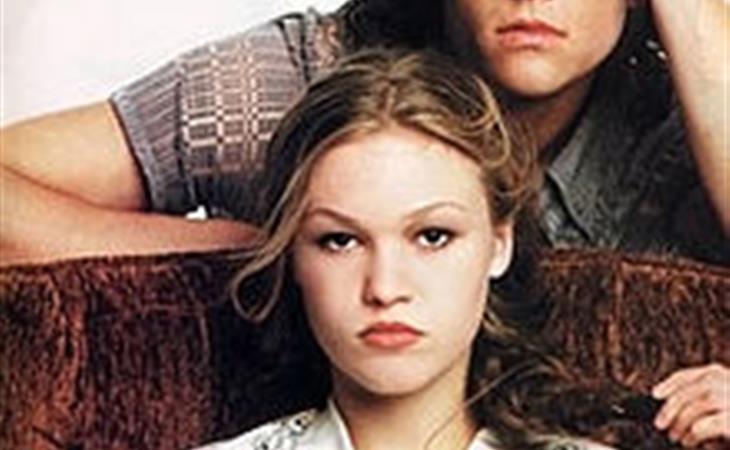