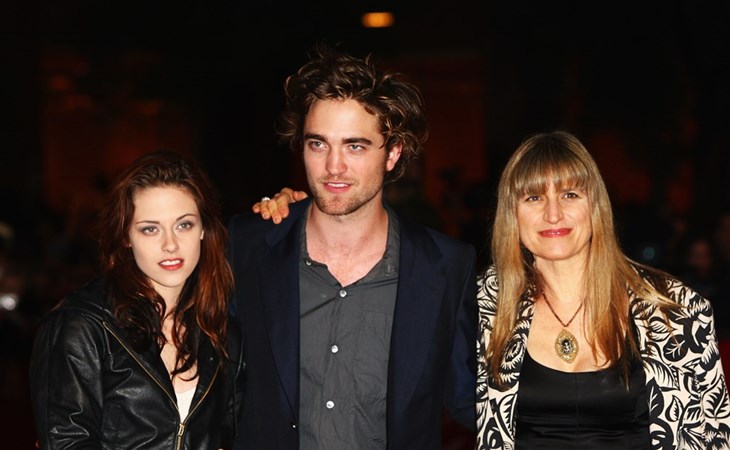 Programming note: Lainey’s stuck in pre-long-weekend work prep, so I’m filling in with all your Friday afternoon link needs! Which brings me to our next point – Monday is a civic holiday in Canada (I just found out it’s called ‘Regatta Day’ in Newfoundland!) so we’ll be dark that day and meet you back here on Tuesday.

I can’t decide what’s funniest/most tragic to me about this story – that there will be yet another Twilight book, Midnight Sun; that Catherine Hardwicke is still being asked about Twilight even though there were three other directors (and four films) after hers, or that anyone would believe Robert Pattinson and Kristen Stewart would 1. Ever deign to look at another Twilight script, or 2. Even remotely pass for teenagers, since the book goes back to the beginning of the saga, but is told from Edward’s perspective. Sigh. Hardwicke’s newest series, Don’t Look Deeper, premiered on Quibi this week and I strongly suspect it’s much more worth our time and consideration than the potential for “Twilight 6: Back To Basic Bella” (Dlisted)

Obviously I’m not one who’ll take kindly to Hamilton being used in the same breath as anything to do with America’s 45th president, but this animated imagining of conservatives asking Ronald Reagan to advise them from beyond the grave seems to speak to a greater confluence between animation and music. Animation isn’t quick or cheap, of course, but I wonder if the restrictions on production as COVID continues means we’re about to see the Golden Age of animation, which can be produced more easily while physical distancing? Lots of people aren’t about it, and I’m often one of them, but I wonder if the next couple of years will change our minds (Pajiba)

I am not happy with the revelation that things which happened in 1990 were 30 years ago, when clearly that is fake news and 1990 was only, like, 10 years ago or so. But even if I get over myself and accept it, this photo essay from the Young Guns II premiere reminds us how different things were. First of all, look how many A-listers – and their partners! – showed up to the premiere of a sequel, and look happy to be there. The sheer number of effortlessly beautiful people is a bit astounding (why doesn’t Richard Greico get much throwback thirst?) Second, Julia Roberts and Kiefer Sutherland were 22 and 23 at this point, why the hell were they going to get married anyway? Third, sunglasses at night were completely a thing, they were as douchey then as they are now, and finally, I had a raging crush on Jason Priestley like everyone else, but this reminded me that seeing him in glasses made me weak, then and now. (Go Fug Yourself)

I’m mostly inclined to giggle at the use of the British term ‘gooseberry’ to refer to what North Americans would call a Fifth Wheel (not a *third* wheel, dammit, those can be useful) but the ‘revelation’ from Finding Freedom that Harry felt like he was a ‘gooseberry’, or ‘spare wheel’, to William and Kate feels… kind of like it should have been obvious? Like, the first knowledge most of us had of the princes as a duo was when they were ‘jokingly’ called “The Heir and The Spare” in the press – seems like anyone with a fondness for therapy podcasts could guess that feeling would be exacerbated once Kate was in the picture. (Celebitchy)

This ranking of Beyoncé’s 100 best songs is the perfect companion entertainment to Black Is King. I understand why Destiny’s Child tracks were excluded, and I understand I’m the only one who’s actively a fan of ‘Pretty Hurts’, even though objectively it’s in the right place… but I would have had “Crazy In Love” at least in the top 10, and even far too many years later it’s still the song that means summer mischief is afoot. Am I wrong? (The Ringer) 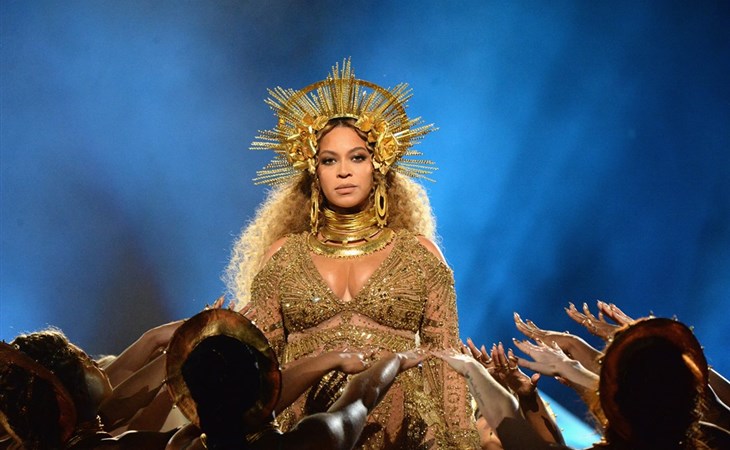 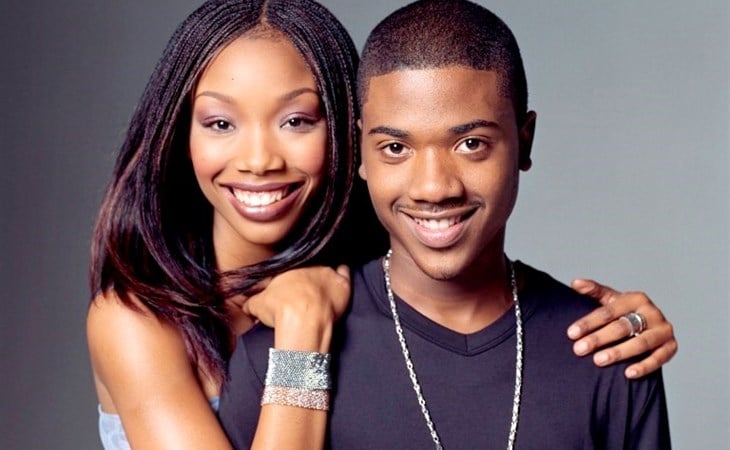