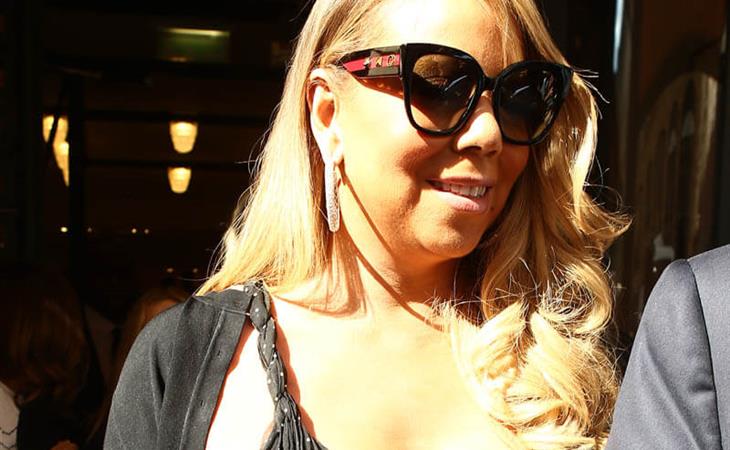 A few weeks ago, Rob Huebel talked to Entertainment Weekly about the upcoming Will Ferrell-Amy Poehler movie, The House – specifically about how they tried to get Mimi in for a cameo only when she showed up, late, obviously, she wanted to play Wonder Woman. Seriously.

Will Ferrell is now promoting The House. And when Seth Meyers asked about Mimi in the movie, well, he basically confirmed that Mimi was impossible – video below at the 2:55 mark:


Will was pretty diplomatic, all things considered. Cedric Yarbrough, however, was not. Here’s what he posted on Facebook in a post that’s been taken down but…you know… internet, forever, etc (Source: EW/click image for full text): 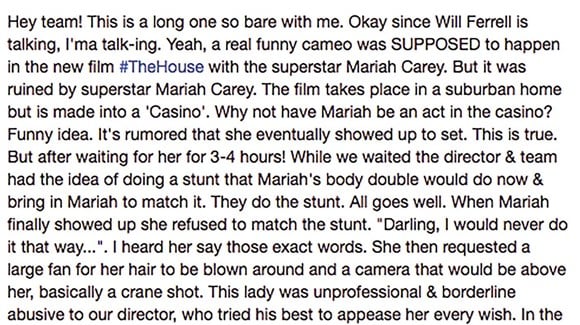 “She then requested a large fan for her hair to be blown around and a camera that would be above her, basically a crane shot.”

No. Basically A MUSIC VIDEO.

Mimi went to the set of someone else’s movie and demanded that they turn it into her music video shoot in which, I think?, she plays Wonder Woman. And I get it, I get it that that must have been a pain in the ass for the people who had to work that day. But… if they manage to get that footage on the DVD extras, as Will Ferrell suggested above, are you going to be sorry? Or are you going to drop everything to watch it?

Here’s Mimi in Paris today with Monroe and Moroccan. You know who else has been in Paris and she also has twins? Celine Dion. Eddie and Nelson, right now, are the same age as Dembabies. Why hasn’t someone organised a play date? Or would it take too long to get the lighting right? 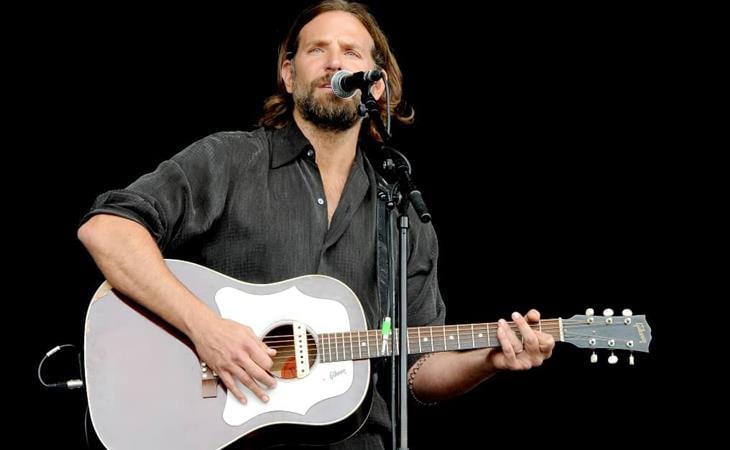 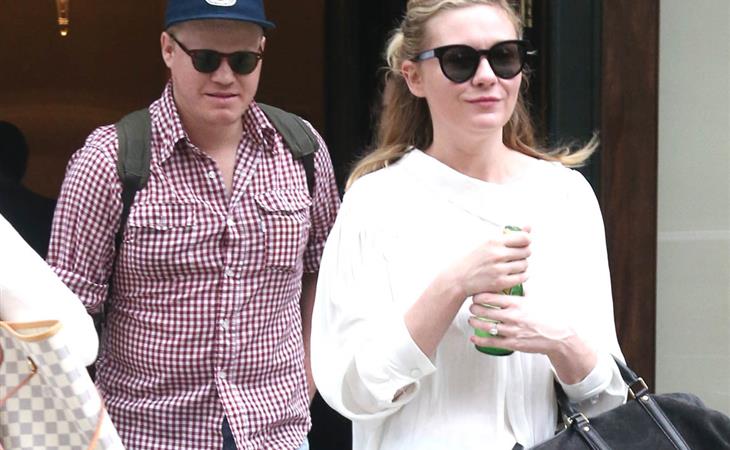 Kiki’s getting a star…and marrying Landry!