Madonna is 60 years old today. I will probably spend it reading as many retrospectives as I can about her –her influences, her controversies, her provocations, her legacy. Because while Madonna is often maddening, she is undeniably an icon and there would be no pop culture, the way we know and understand it today, without her. Is she frustrating? Always. She’s never not been frustrating. She is, at times, deliberately frustrating. But I’ve lived through every stage of her career, from the very beginning, and it’s hard to separate her from some of the most important moments of my life. In high school, I was part of a Madonna cover group. We reproduced several of the numbers from the Blonde Ambition tour and performed them at school and across the city. I watched Truth or Dare every day for a year when it was finally released on VHS. Jacek and I walked out to “Ray of Light” at our wedding. So many of you have similar experiences. We could spend the whole day exchanging anecdotes about the times Madonna was there and how she’s always been there. And is still here.

A couple of recommendations then, if you need to get started somewhere. If you haven’t already, check out The New York Times’s piece on Madonna’s impact and if you’re looking for a podcast for your commute, a couple of months ago Duana became obsessed with Mark and Sarah Talk About Songs. For their 36th episode, they ranked every song on The Immaculate Collection and Duana harassed me for days to listen to it. It had been a while since I listened to the album top to bottom. Hearing Mark and Sarah debate the placement of all those hits, from "Holiday" to "Into the Groove" to "Vogue" to "Like a Prayer" (my all-time favourite Madonna song – today, anyway) fired up my obsession and for a week afterwards, it’s all I listened to. The Immaculate Collection came out in 1990. 1990! At the time she’d only been famous for half a decade! Browse through the tracklist for the album. HALF A DECADE!

And now think of all the hits that didn’t make the cut and that came after.

What should I play for you then? There’s so much to choose from. Here’s a song that I only listen to when I’m alone, preferably driving, and when I’m singing along with her, I go hard extra with every lyric, complete with hand gestures, no apologies. I’m bathing in love for her today. “Rain.” 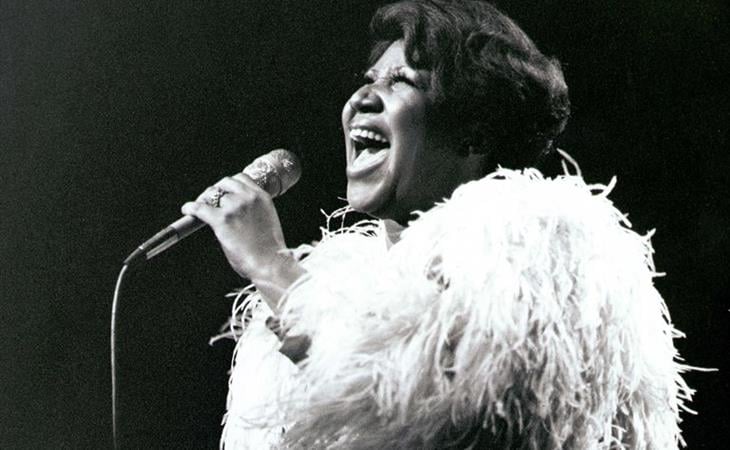 The Gospel of Aretha 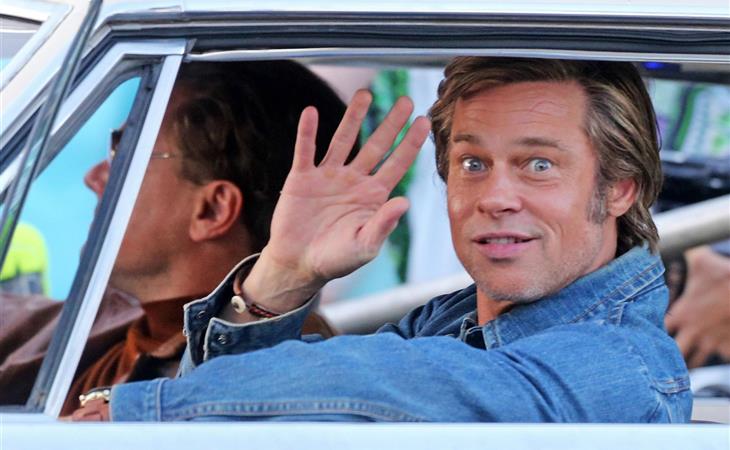