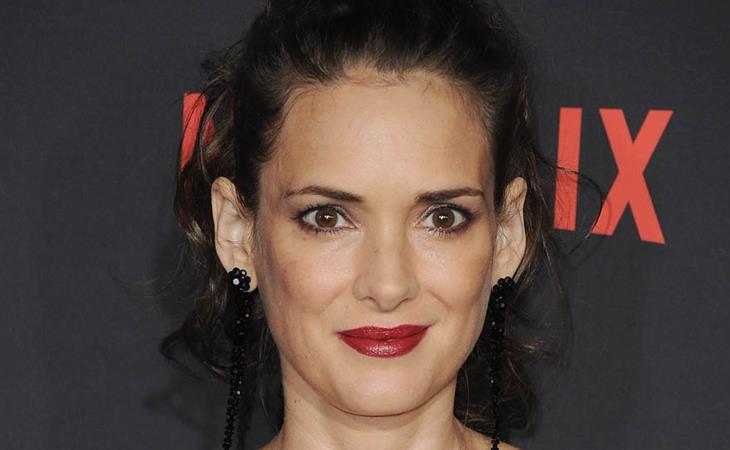 You know what tomorrow is? In Duana doing Oprah’s voice, tomorrow …

Her new film, Wonder, is due out November 17th. It was originally supposed to be released back in April. But after audiences went bananas over it at early test screenings, the studio pushed it back 6 months to the holiday season, the season of emotion. Julia will bring out your emotions. Julia will bring out the parents. From America’s Sweetheart to America’s Mom:

Behind every child who believes in themselves is a parent who believed first. See Julia Roberts in #WonderTheMovie, in theaters November 17! pic.twitter.com/fExT2gassS


Wonder comes out the same weekend as Justice League. So there is no way it will open at the top of the box office. Wonder, then, is for people who want to go to the movies but might be tired of all the superheroes. People who, perhaps after such a bullsh-t year, just want to cry it out inside a theatre. I have colleagues who’ve seen Wonder. They cried a LOT at the screening.

You know what Sunday is?

Winona Ryder’s birthday. It’s also the Stranger Things Season 2 premiere weekend, probably not timed for her birthday but for Halloween. Here’s Winona, Winona Forever, last night. Is this what you’re doing tonight? I heard it’s a lot scarier this season. I was already afraid last season, horror/thriller isn’t my thing, and every episode Sarah had to hold my hand over text and tell me it was going to be OK. What I’m saying is she might need to go in first. I’m that asshole who makes people eat it before I step in. 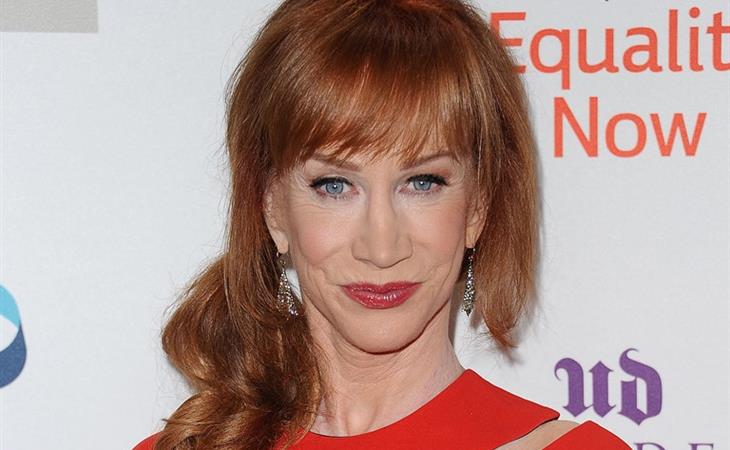 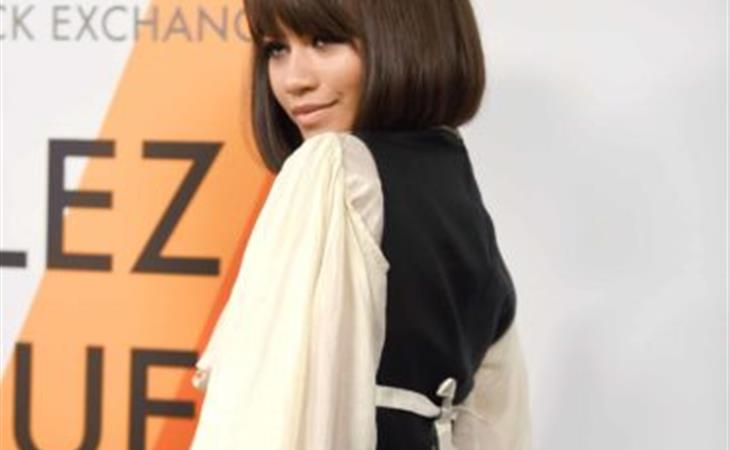