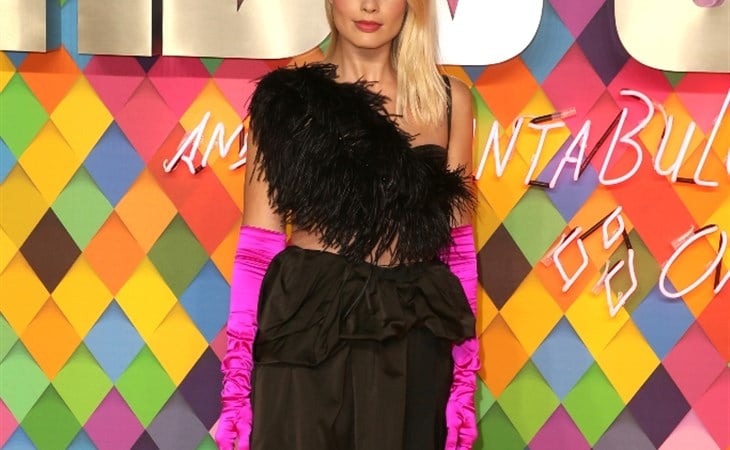 While Charlie Hunnam was promoting The Gentlemen a couple of weeks ago, he stepped in it when he said that his girlfriend, Morgana McNelis cared about marriage but he was indifferent to it. And now he’s talking to the paparazzi, revealing that what he said upset her and that he didn’t think before he spoke. I appreciate that he’s acknowledging that he was insensitive. I’m not sure if I’m as into him blaming the junket environment. (Dlisted)

The Queen and Prince Charles apparently had an “emergency meeting” about Prince Andrew and his ongoing situation with Jeffrey Epstein, the dead rapist pedophile. So… was it a SUMMIT? Can we call it the YORK SUMMIT? Summit at Sandringham Part 2? (Cele|bitchy)

The Birds of Prey premiere was last night. There were some feathers which… on the nose, but I’m not mad at it. There was a lot of black too. And I’m never mad at black but, with this movie, given how colourful it is, I wonder if colour would have been a way to go, style-wise. (Go Fug Yourself)

You want a Show Your Work boner? Here’s one that you’ll stay hard over for hours. A pianist thought she was supposed to play one piece of music only it turns out it was another piece of music and she f-cking killed it anyway – because THAT is what happens when you study and prepare and know your f-cking sh-t! (Pajiba)

We’ve been getting some emails about the death of Kobe and Gianna Bryant and the crash that also claimed the lives of Keri, John, and Alyssa Altobelli; Sarah and Payton Chester; Christina Mauser and Ara Zobayan from people wondering why haven’t been posting about it. The answer is that I don’t feel like it’s the time and place, not now, not here. But if you’re looking for content on Kobe’s legacy, this piece by Jamil Smith at Rolling Stone is excellent as is this piece at The Ringer by Brian Phillips. Of course I love the title – “Kobe Always Showed His Work. So We Have To In Remembering Him, Too”. (Rolling Stone and The Ringer) 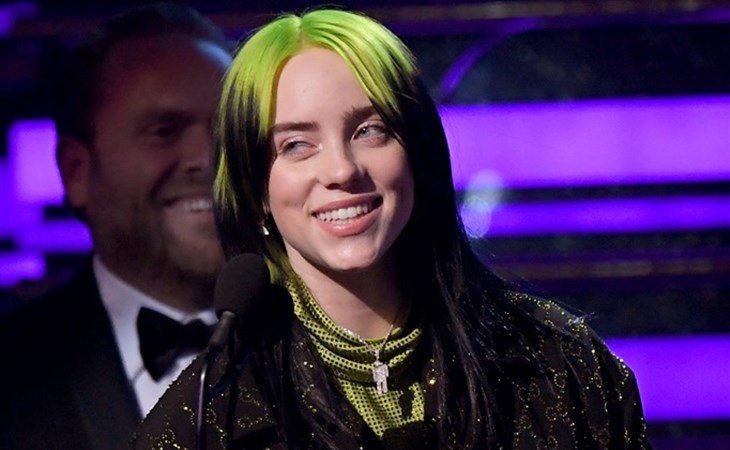 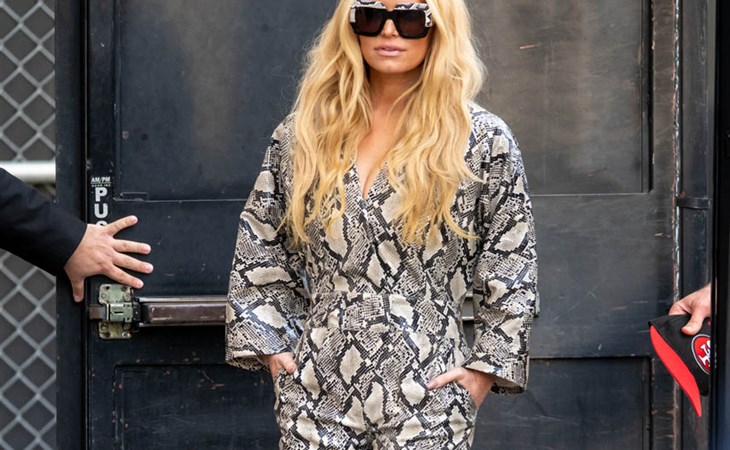