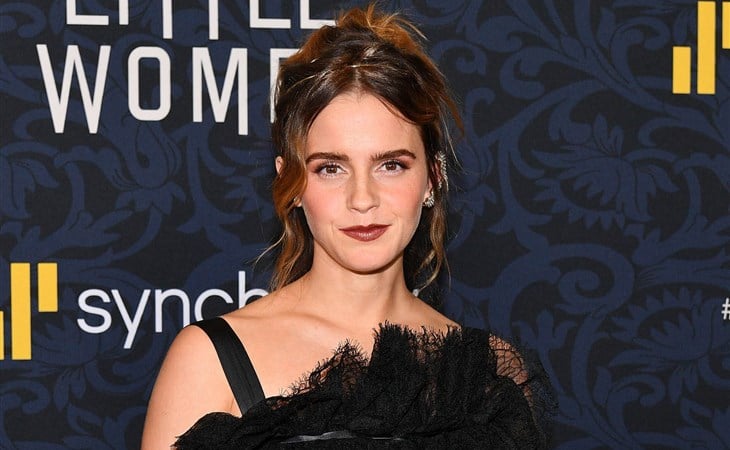 Julianne Hough and Brooks Laich’s marriage seems to always be making secondary headlines – why? Do their names pull in clicks for websites or are they just low-hanging fruit? The latest story in PEOPLE is about them self-distancing apart from one another. But in late March, Us Weekly pulled a story from their Instagram – they were living together and doing SD stuff (like having a bake-off challenge, making breakfast etc.). After the Us story, did PEOPLE follow up nearly a month later, or did someone feed them the story? And if they are feeding these stories to the tabloids, what’s the end game? What do they want out of the headlines? There is something in the works here – maybe a book.

Drew Barrymore has a new blog, which can be found at drewbarrymoreblog.com. It’s a pretty succinct name. Drew has dabbled in content before – she’s written for Refinery 29, she started a short-lived magazine (Flower Press), and I looked at her Flower website: besides makeup, furniture and sunglasses, she also has a YouTube channel and advice column. These side jobs don’t seem to point to semi-retirement. Santa Clarita Diet was cancelled, but she was also supposed to launch a talk show with CBS in the fall. Who knows if that is still in the works with everything going on.

Naomi Campbell is always an icon, a supermodel that bridges generations. She doesn’t have a bunch of side hustles (like a fashion brand or a makeup line) and isn’t loyal to one brand, or one house, or one editor. Instead, she has devoted her life to the fashion industry and it has kept her on the runway and on the cover of magazines for decades – no model works more than Naomi. She’s been booked and busy for decades and this is probably the most physically grounded she’s been since she was a teenager. She’s using that time to harness the Hot Bitch Brigade. Next up: Sharon Stone.

One of my great distractions right now is Reddit’s AITA (Am I The Asshole?) forum. This question, about a Harry Potter wedding, jumped out. The dilemma: a bride and groom sorted their guests into Houses and decided the seating plan that way. Couples were split up for dinner and some guests were really upset about their House – many wanted to be Gryffindor. It might be what the commenters call a “sh-tpost” and has since been deleted (not uncommon when a thread gets very popular, but there’s an archive here). I think the bride and groom are assholes because part of sorting is self-awareness and self-determination. Why didn’t they have everyone sort themselves and send it in with their RSVP, like choosing an entrée? Chicken and Hufflepuff. (A Hufflepuff would totally choose chicken. I know because I am one.) It was Emma Watson’s 30th birthday yesterday. 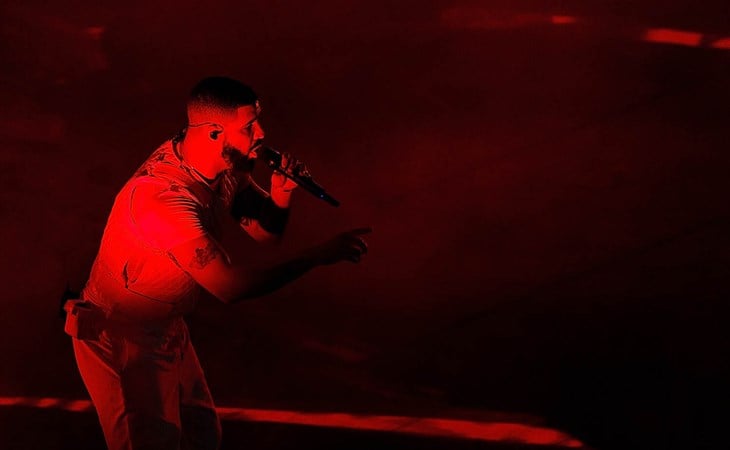 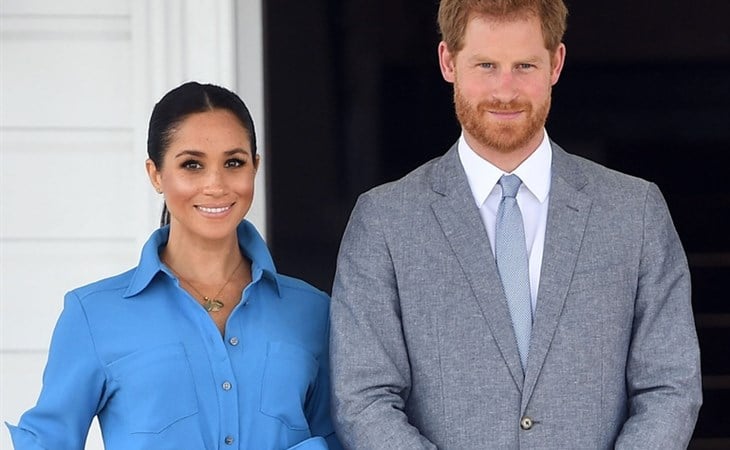