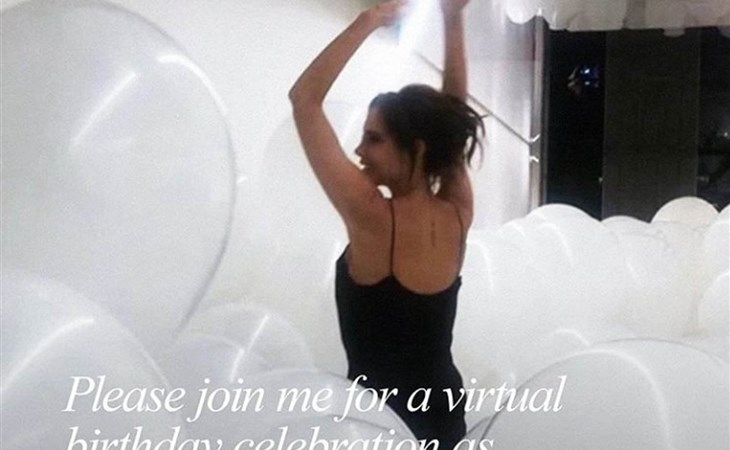 In my Johnny Depp post this morning, I wrote about fandoms. You won’t find a more passionate community than Outlander fans. It’s a far-reaching, complex web of fanfic and feuds that I don’t really understand. But star Sam Heughan has a message for a faction of them: Get off my jock.

It’s Victoria Beckham’s birthday and every year I dissect what David writes about her. This year, that isn’t necessary at all because they are clearly OK. They’ve been in lockdown with the family, minus Brooklyn, in the Cotswolds. When David wants to celebrate her, he will usually use Spice Girls photos (maybe because it takes him back to when they first started dating?) and there are two photos in the album that caught my attention (flip to #2 and #4): she has her back to the camera. Is that an inside joke? From the thousands of photos he has to choose from, I’m guessing it’s an inside joke. Same with her gifts, which are all gag-type stuff (like Posh mouthwash). Now is not the time to be showing off a new set of Louis Vuitton trunk luggage or whatever. Tonight they, like everyone else, will move the party online – DJ Fat Tony will have a VB playlist.

Joaquin Phoenix is advocating for clemency for New York state prisoners and as the excellent Kayleigh Donaldson from Pajiba points out, the people who identified with his Joker and saw him as an incel hero are confused. It’s not surprising that they glommed onto a broken character as a beacon of masculinity and justice, but they must have missed his Oscars speech.

Not gonna lie, I am enjoying watching all the people who held up Phoenix's Joker as their new anti-PC, "anti-snowflake" political idol freak out over their hero being a massive left-wing hippie. https://t.co/qjpBbDAAQH

A lot of young people on TikTok are figuring out that their parents know how to twerk. This mom’s “Toosie Slide” is sick!

Many of us have a messy situation right now with our nails. I have one acrylic (long story involving cleats) and am terrified it will fall off. Everything I’ve read says to file - not cut - until it’s OK to get it done professionally. Swizz Beats is trying to help Alicia Keys but should have been kicked out the second he suggested the X-ACTO knife. That’s an infection waiting to happen.

Kaitlyn Carter did one season of The Hills, then went from married to Brody Jenner to dating Miley Cyrus after Miley’s big breakup. In all these stories, she’s a B-plotline, which has to be weird, to not be the star of your own story. She’s trying to change that now and you know what could work for her? Going back to reality TV, but without Brody. The Hills wouldn’t work because it’s too focused on the original cast. Where could she go? Somewhere between The Bachelorette and Dancing With the Stars.

For the Sebastian Stanners (did I invent that? If so I’m keeping it): Hungry Eyes on karaoke. 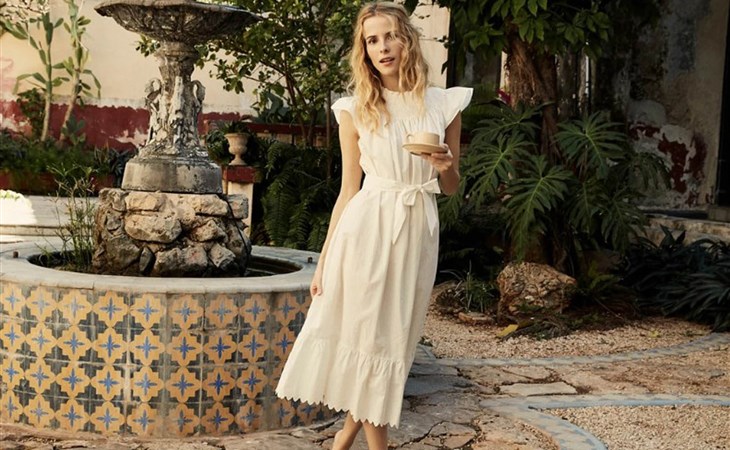 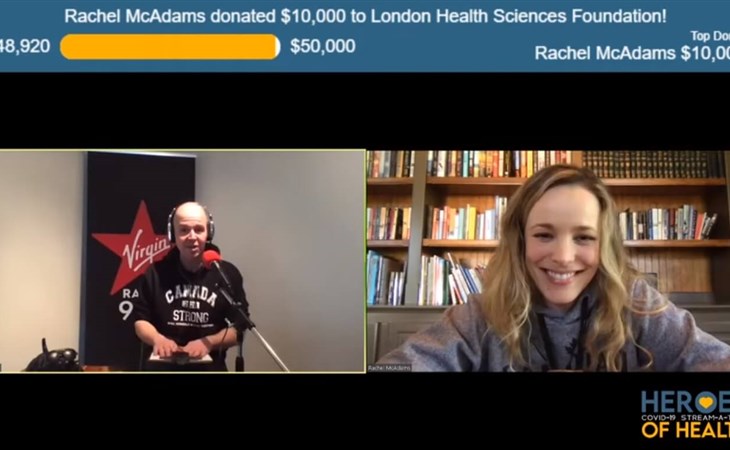