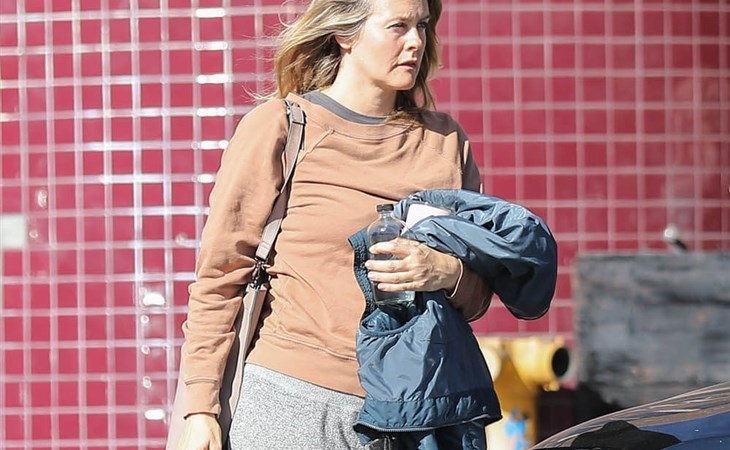 Alicia Silverstone is a long-time vegangelist and that’s great, it works for her. She wants it to work for other people, too. She often uses her son Bear as vegan poster child, telling US Weekly that he doesn’t get sick or get ear infections (and has never taken antibiotics). OK, but is it just because he’s a vegan, or is it because he has access to top-notch preventative care and health care? Is it because he maybe goes to a smaller school than most kids his age and therefore has less exposure to common viruses in daycares and elementary schools?

There’s something about her choice of words that I’m bumping up against because so many people are facing food insecurity right now and veganism is not tenable for everyone. Also, people are getting sick everywhere, all the time, and it’s scary. There’s nothing shameful about getting sick or needing medicine, it doesn’t make a body lesser-than. There’s no shame in feeding your family what you can afford, and not what Alicia Silverstone can afford. The theory that health is an individualized issue that we have complete control over is, as has been shown this year, a dangerous one we need to get away from. As is the “vaccine skeptical” stuff she puts in her stories that I’m not linking to.

Will I show my age if I talk about the Night Court reboot? I don’t care, I’m doing it anyway. I distinctly remember this show being funny and sexist (yes, even as I kid I recognized that because John Larroquette played a louse). I haven’t seen it in years – how badly has it aged? How problematic is it? The reboot centers around the late judge Harry T. Stone’s daughter, played by Melissa Rauch of The Big Bang Theory and John Larroquette will be back. But what about Markie Post?!

Speaking of reboots, Who’s the Boss is getting one. Tony Danza and Alyssa Milano are returning but Judith Light has not been confirmed… yet? Would they be able to get Judith Light though? She stays booked and busy. Remember how hot Angela was going into the city for work and taking off her earrings before she spoke on the phone? A legend.

Me: i have a headache

WebMD: and itâ€™ll be your last

Lainey linked to a head-to-toe Dua Lipa look yesterday and here is another one. Like she said, it’s not for everyone, but Dua Lipa is young and fun and a pop star and I appreciate that she goes for it. I really enjoy her music and you know what I’ve noticed? She hasn’t developed a toxic fandom. Or rather, her fandom hasn’t become possessive and aggressive like so many of them are.

This morning Lainey wrote about Tom Cruise’s possible romantic relationship on set, a story that comes on the heels of his mixed tape. Question: if he loves to be in control so much, why has Tom never directed? I have an armchair psychology theory that it’s because he likes to be a co-leader, comfortable in his role as “the talent” like he is in Scientology with David Miscavige as the leader.

Gotta get up, gotta get out
Gotta get home before the mornin' comes

Attached: Alicia Silverstone leaving a gym in West Hollywood a couple of weeks ago. 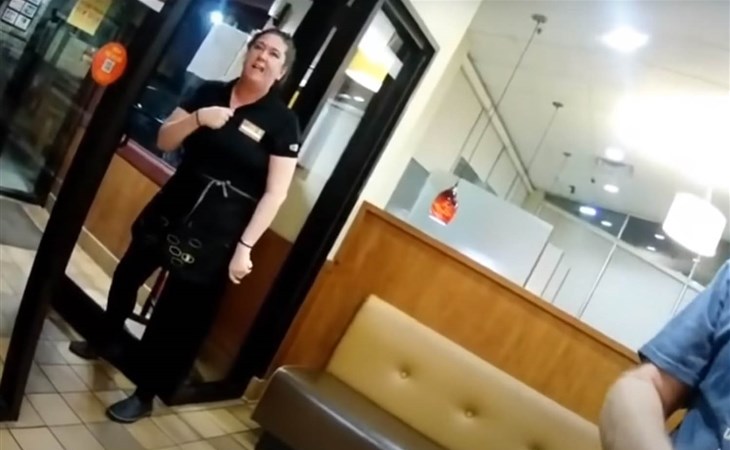 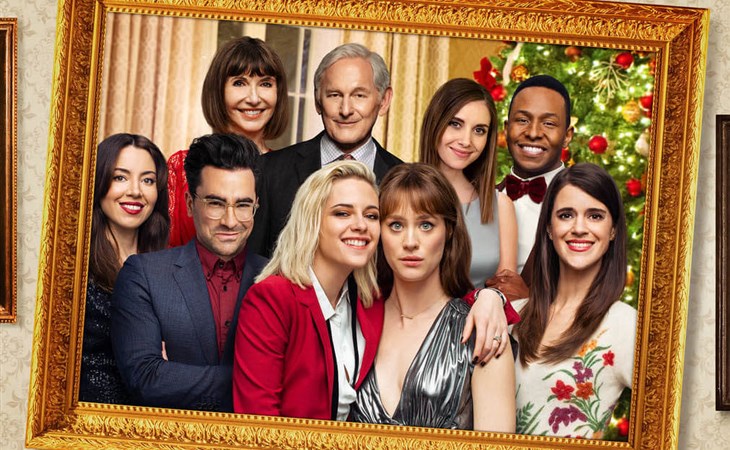