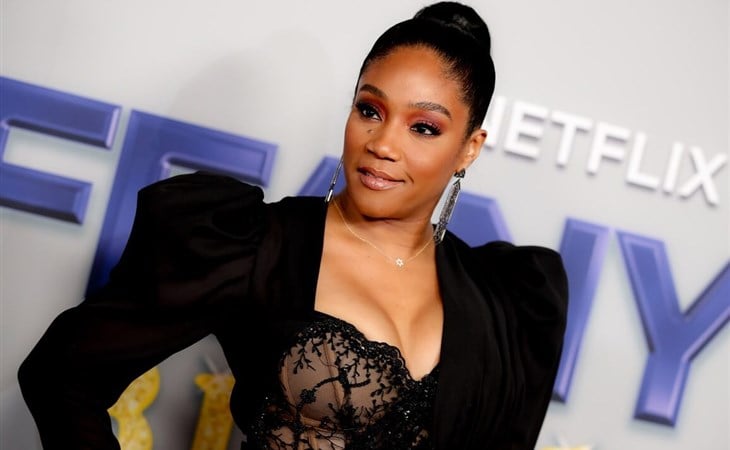 As we know, the Beygency runs more secretively than most government spy operations. (We still haven’t seen Beyoncé’s Halloween costume.) Tiffany Haddish is the only person in recent memory who has perhaps gone against their wishes when she told the anecdote about someone biting Beyoncé’s face at a party. The repercussions were not what we’d expect, though. Instead of being cast out of the circle, Tiffany has been brought in closer. Miss Tina hosted a book event for her and often posts her support of Tiffany’s projects. And Beyoncé bestowed upon Tiffany a one-of-a-kind gift: the custom suit she wore to Miss Tina’s surprise birthday party (see photos here). Is Tiffany the only person who has read the Parkwood NDA and said, “Nah, f-ck it”? And it worked!

Diddy’s 50th birthday party extravaganza is now an Instagram video. I watched it, twice, because Diddy’s energy is infectious. There are so many famous faces, too many to list. (You know who didn’t appear on camera? Beyoncé, though Jay was featured prominently.) Last month, there was a story in The Cut, “Birth Weeks are Not a Thing.” I agreed wholeheartedly with it then, and I still agree with it now, with one notable exception: Diddy. He gets to have all the birthday parties.

Anytime the cast from Friends gets together (a group or in pairs) the headlines are about a “reunion.” But a reunion implies that a bit of time has passed since get-togethers.

That isn’t really the case as it seems like some of them (beyond Courteney and Jen) hang out with some frequency. They are just friends. (I hate the unintentional pun as much as you do.)

A very brave man has decreed he doesn’t like Love Actually and doesn’t think it’s a Christmas movie or romantic. But maybe he didn’t consider that romance isn’t at all the point of the movie, but rather that love is joy and grief and pain and burden. And Christmas is a time when some people feel that kind of love more acutely. Yes, Colin who goes to America is trash and not all the storylines work and some of it didn’t age well, but this critic asserts that the necklace is no big deal.

He writes, “Is Thompson right to be furious? Of course she is! Her husband has betrayed her trust. That said, Rickman’s infidelity was limited to buying his assistant an inappropriate gift. He hasn’t slept with her or even kissed her, to the best of our knowledge. (He’s certainly not in love with her.)” No. No no no no. I rebuke this. Emma Thompson had every right to be upset! (And the critic’s read was wrong – years later Richard Curtis confirmed that it indeed was a full affair.) Do not minimize Emma Thompson’s feelings. Ever.

This is my last post of the year – I’ll be away until January and Lainey is taking over. I’ll end my year the way I’ve spent it: trying to parse Liam Gallagher’s feuds. This one is with Robbie Williams. Like Liam, I will be back on my bullsh-t in 2020.

Hi mate, I live in Kensington. Don’t know who you’re on about but he sounds like a right twat. Let’s both go round and batter him. 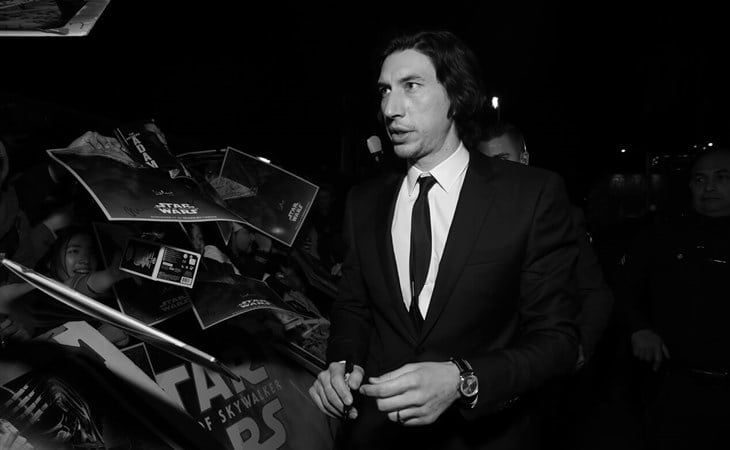 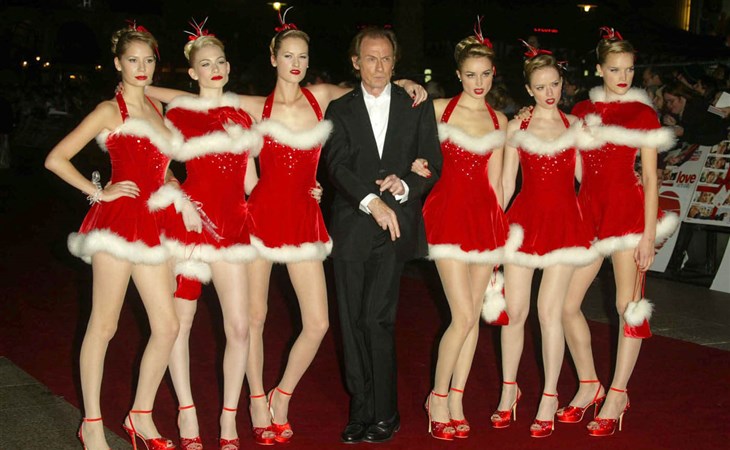