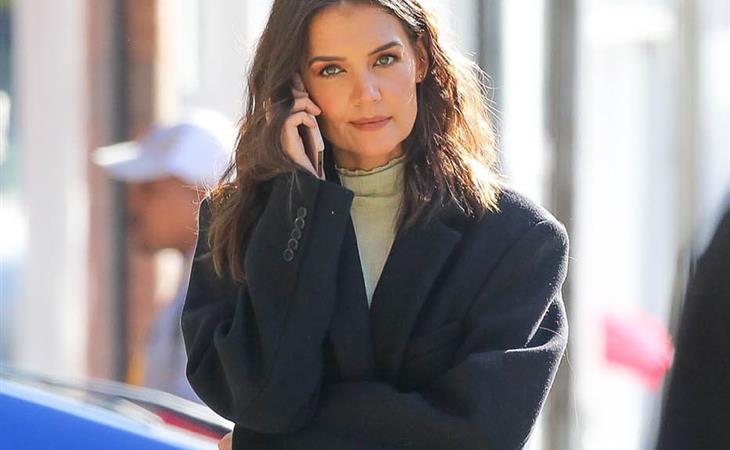 She means the video game Fortnite, not the British term for two-weeks time. And the former is impossible to explain. But she also said at one time she was a gamer?

Celebrities (like Reese Witherspoon and Busy Philipps) are joining TikTok. Does that mean it’s over? That’s not a knock against them, but the platform and the content isn’t made for grown-ups, so by “discovering” it, are we ruining it? The kids are probably already onto something we haven’t even heard of yet.

Katie Holmes’ style always kicks up a notch after a break-up – it’s her version of getting bangs.

Jenna Dewan got some feng shui advice involving money and a stove. She describes it as “easy and super effective” and also calls it manifesting – are feng shui and manifesting the same thing? Need Lainey need to weigh in. (Lainey: no.)

There’s a quote that goes back to Bill Murray about becoming a star: you get two years to be an asshole. Presumably, after the two years, if you continue to be an asshole, it sticks. This story about Maggie Rogers in Rolling Stone is a profile in early stardom....

Telling a journalist, “I understand why it’s in the conversation. Your editor is gonna f-cking fire your ass if you don’t ask that” over a very basic question, it’s certainly sets a tone.

Jessica Biel went from The Sinner (a career win) to a Facebook Watch series. It’s not getting much press, especially in the Succession/ El Camino/ Apple TV wave that is dominating right now (not to mention Disney’s streaming channel). Facebook’s name is kind of sh-t, and I’d be curious to know what the ratings on these series are. Oh and flip to photo three if you want to see some classic Justin Timberlake. 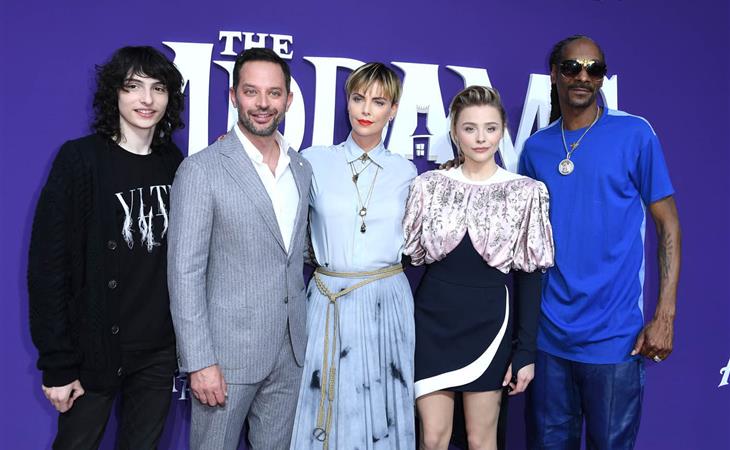 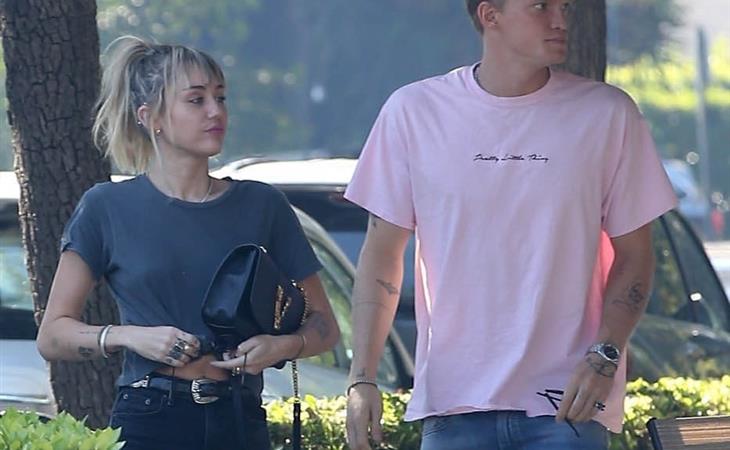