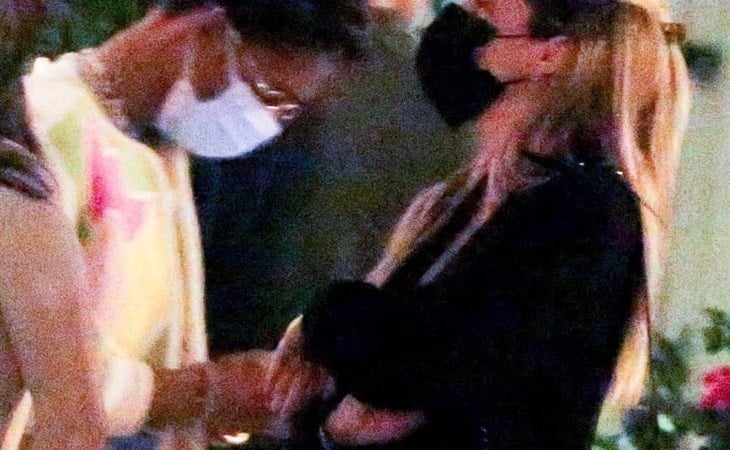 Last week I mentioned Chris Pratt is on a very short list of apolitical celebrities, so it’s ironic that he would use his voice to mock celebrity-led voting campaigns to promote a People’s Choice Awards nomination. I mean, on the very best of days, who cares about the People’s Choice Awards?! And if he’s so over celebrities telling people to vote, perhaps he could relay that message closer to home. Is he going to ask her to toss those loafers?

Last night comedian Justin Randall tweeted this. An hour later, we know what happened. If Sorkin were writing West Wing in this era, this would be a plotline with Josh Lyman.

If Trump has covid I will show hole

Dear followers, last night I JOKINGLY tweeted that I would â€œshow holeâ€ if Trump had covid. How was I to know he would announce he had it WITHIN THE HOUR? Iâ€™m sorry. The lesson here is donâ€™t tweet

You know what I love about this? Mariah included her co-author in the celebration (second slide). Celebrities use ghostwriters for their memoirs, that is no secret (nor should it be – outlining, writing, and editing a book is a rarified skill). We just don’t talk about the authors behind the really good memoirs, so kudos to Mimi for sharing the light.

The Richie sisters are fully reconciled – Lionel must be thrilled. Who is going to be the first fashion house to hire this trio? It would be a great Versace campaign.

Alec Baldwin does look his age. I don’t remember the last time I saw him wearing something casual, he always seems to be in a suit, like Frasier. (What would Frasier wear during quarantine, slacks and a button down?) But back to Alec: he’s always looked like a grown man. He’s 62; to compare, Tom Cruise is 58, Sean Penn is 60 and Brad Pitt is 56. They are all within the same range but Alec looks 62, in a good way. He and Tom Hanks (64) are chilling in the Sweater Vest Club.

There are so many photos coming out of Savage x Fenty but so far this is my favourite.

Look, I know things are dire and focusing on work is hard, so maybe Reese Witherspoon Instagram caption writer should take a break. These captions are not befitting of someone who runs a media empire.

As Lainey has pointed out, Katie Holmes and Emilio Vitolo Jr are the new Ben Affleck and Ana de Armas. But what I kind of forgot is that before BenAna there was Shawn Mendes and Camila Cabello’s daily photos in phase one. Here he explains the one that had everyone talking-  the zombie walk, which seems like a lifetime ago.

This weekend I am booked and busy watching Cobra Kai. Is anyone else watching this? It’s the perfect mix of nostalgia and humour; episodes are only 30 minutes long and it requires no brain power. If you know the lyrics to at least one REO Speedwagon song, you will enjoy this series. It’s not trying to be prestige TV, which is part of what makes it so watchable right now.

Attached: Sofia Richie with Jaden Smith and friends at dinner in West Hollywood the other night. 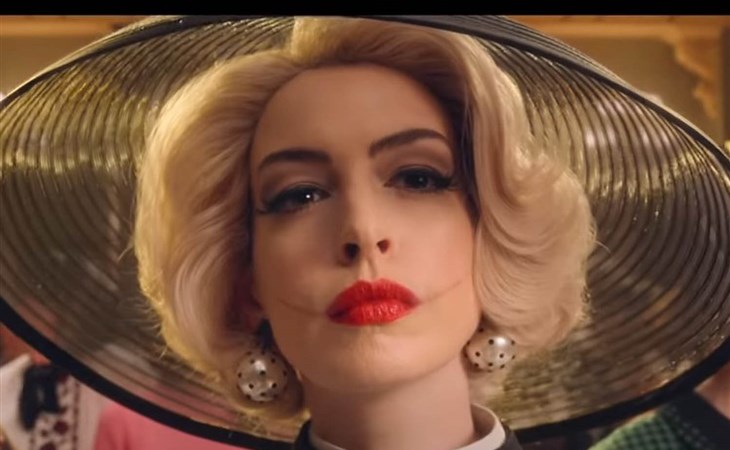 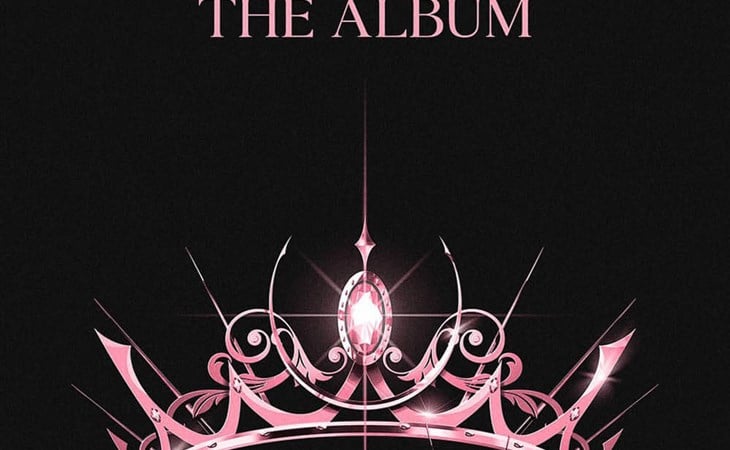