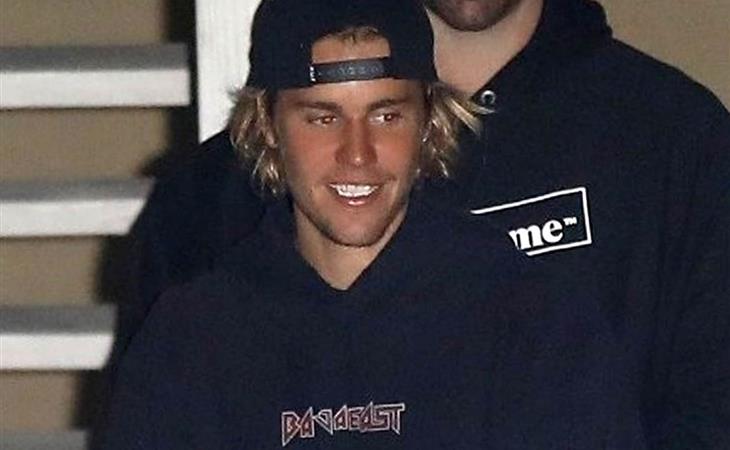 Are Ansel Elgort and Justin Theroux friends? They should totally hang.

These people are so fake I feel like I’m back in middle school.

This is very true. A favourite has to be well-earned.

know the difference between 'best' and 'favorite',

Do you think Billy is shading someone? Because I do. (Also whenever The Departed is mentioned, it behooves me to remind everyone that this was Leo at his hottest. We are not fighting because I will not accept other opinions.)

Ugh I'm so behind on helping my friends promote their films. Anyway, please go see The Departed.

I guess I’m just doing daily Beckham updates now because I can’t stop. Yesterday, David posted this birthday wish for his friend. Below is what he posted for his wife. As many, many of the comments pointed out, he was more effusive towards his buddy. In fact, many people are commenting on all of their photos about how distant David seems. And they read the comments – of course they do. They are at least aware of them. And usually the Beckhams work to seal those cracks very quickly. The fact that he isn’t trying (she is – she constantly posts and tags him) is what is unnerving. He has never not at least tried to put a good public face on.

At the time of writing, this has over 4 million likes and 136 thousand comments.

Rosie Huntington-Whiteley and Jason Statham’s baby! His name is Jack (I had to Google it). Shortly after this photo was taken, he chloroformed his parents and hopped on a chopper to an ocean barge in the South Pacific, where he will activate a giant magnet that will change the rotation of the Earth. (This isn’t that hard to believe, his dad fights sharks. Prehistoric sharks!)

Michelle Williams is engaged –Bobby Finger at Jezebel has all the details we need (with a helpful graphic).

Is Patrick Schwarzenegger the next Scott Eastwood? Let’s keep an eye on this.

A post shared by Patrick Schwarzenegger (@patrickschwarzenegger) on Apr 16, 2018 at 11:45am PDT

Speaking of Thirsty Eastwood, he really wants to play Wolverine. Did he commission this? 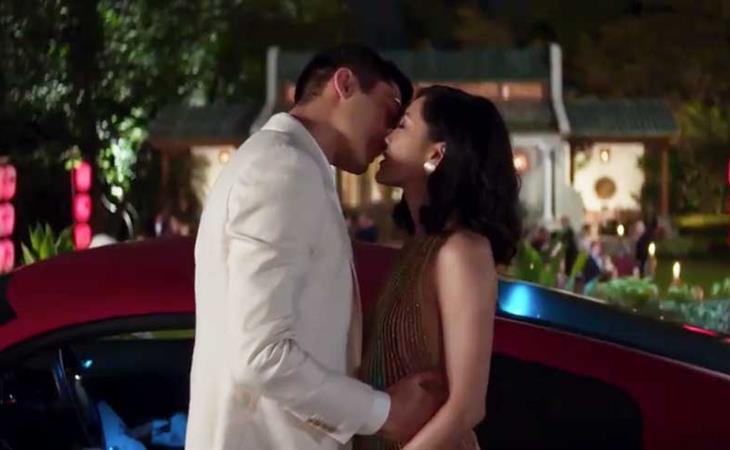 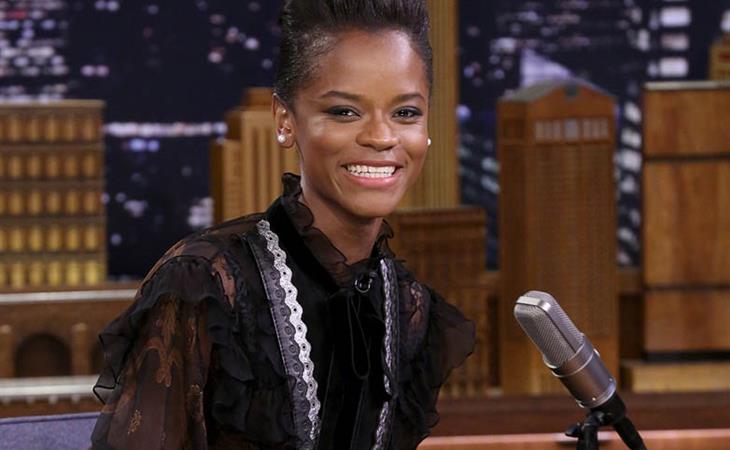