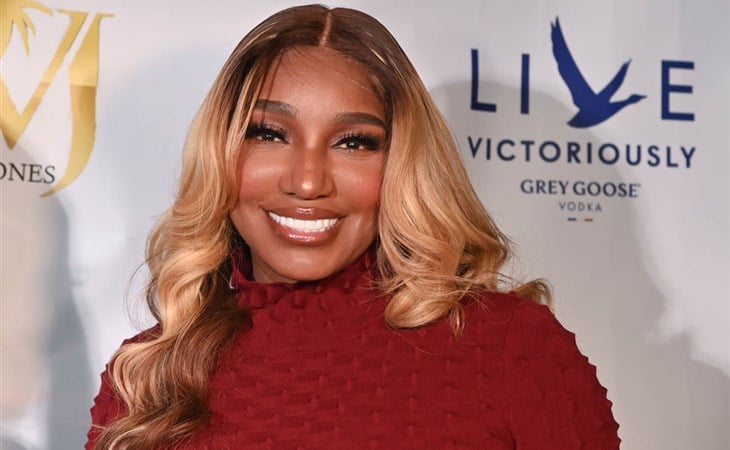 Nene Leakes, a Housewives star who was the first to transcend the genre and break into the mainstream, is suing Bravo and Andy Cohen over allegations of a hostile and racist working environment. Now there’s a lot to unpack here because as anyone who’s watched Housewives can attest, it’s “reality” but in a highly manufactured bubble, so producers have a lot of control over the women and the circumstances they find themselves in but they (the producers) are unseen. In Dave Quinn’s officially sanctioned book, Not All Diamonds and Rosé, the producers weigh in on the drama and like many other TV sets, there are favourites and black sheep and troublemakers and that all plays into how the storylines are shaped. Objectively, it is a not-great working environment. New Housewives are paid very little (and expected to provide all their own clothes, makeup, host parties on their dime etc). There have been violent incidents on every single franchise, from glass throwing to hair pulling.

There’s an argument to be made that some of the women clearly have body dysmorphia, problems with drugs and/or alcohol, and disordered eating and Bravo turns a blind eye or uses it as a storyline, hiding behind the “we’re just showing their reality” justification. And there’s a very well-worn urban legend that the cast members are not allowed to sue each other for what happens on the show and I wonder if that’s why Nene is choosing to sue production and not a specific person on the cast. (Cease and desist letters do seem to happen a lot, especially on Beverly Hills.) It’s messy. And it’s a workplace. If she succeeds or Bravo settles, I’m curious what implication this will have on not just this franchise, but the Bravo universe.

Brie Larson has a surprise which is clearly a podcast. You can’t show the microphone and expect us to be surprised.

Lindsay Lohan has also launched a podcast. OK if you only had time to listen to one premiere episode, who would it be? I’m definitely going with Lindsay. No shade to Brie, but I go where the gossip might be.

A while back I wondered if Danny DeVito and Rhea Perlman are still married and in a new interview with People, she confirms they separated years ago (never divorced) but still spend a lot of time together and are very close. She also said, “Sometimes I wish we were still together because those were the glory days, but these are other kinds of glory days.” Get back together you fools! Travel the world with her Danny! If Ben and JLo can do it, so can you. Rhea is also busy with work and she’s going through a career resurgence. A Rhea- naissance.

On a recent podcast, Ellen Pompeo brought up some comments she said Katherine Heigl made years ago about the long working hours on Grey’s Anatomy. Speaking to Kate Walsh, Pompeo said: "I remember Heigl said something on a talk show about the insane hours we were working and she was 100 percent right. And had she said that today, she'd be a complete hero. But she's ahead of her time, made a statement about our crazy hours and of course, [it was like] let's slam a woman and call her ungrateful." (Via People.) Katherine absolutely had a reputation for being difficult. A lot has changed in the way we approach these conversations and I wonder if Katherine feels redeemed by comments like this or pissed that no one backed her up at the time.

Sofia Richie got engaged to Elliot Grainge (his dad is the CEO of Universal Music and Elliot has an indie label). It’s going to be a very stylish, musician-heavy wedding. Nicole commented on the post, so all seems to be good there.

I missed a lot with Liam Gallagher while I was gone (thank you for your emails). The gist is he threatened a soccer player and then apologized. Oh and he needs a new hip but is stubborn and won’t do the operation. He’s keeping fans entertained with his updates though. Per the tweet below, you don’t hear the word “knockers” much anymore. It’s a bit old school, a bit 80s. Is it offensive? I don’t think so. But then again I call my friends “sugartits” all the time and so my radar might be off. I might even fold knockers back into my vocab for the next little while. 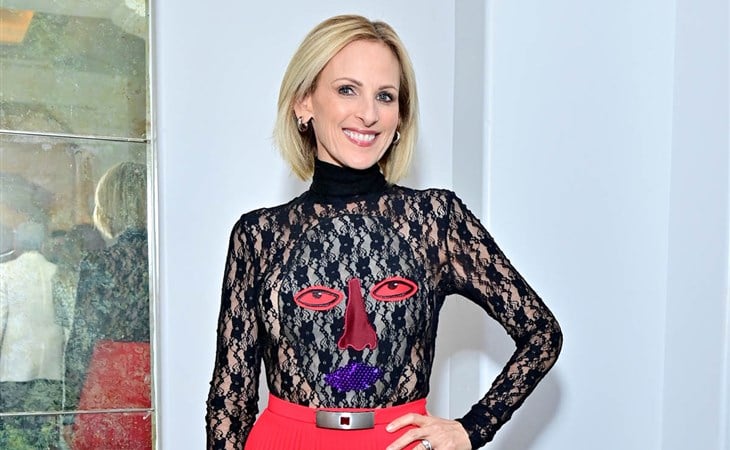 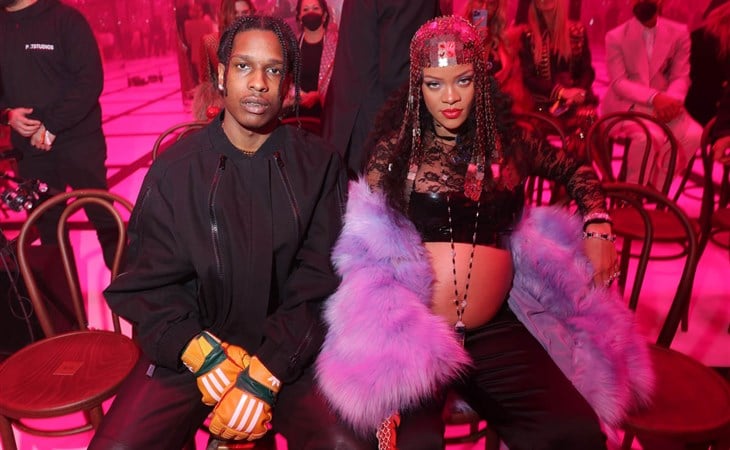