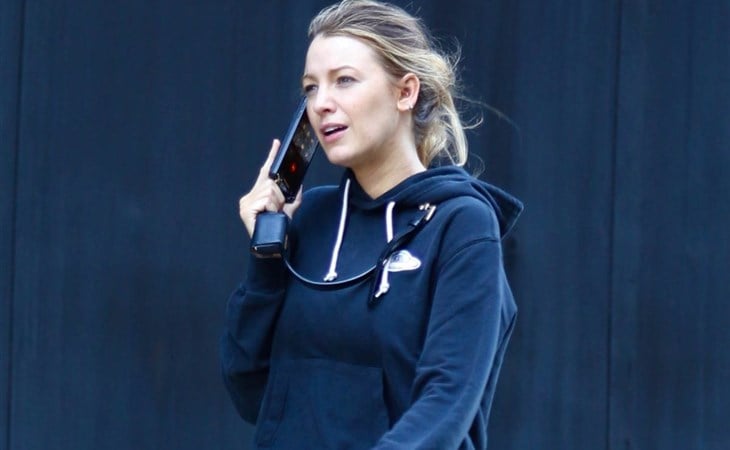 Blake Lively has a commercial for her drink Betty Buzz and it’s cute, it’s fine. It hasn’t gone viral like some Aviation Gin ads but that’s extremely hard to do. Aviation Gin was acquired by spirits conglomerate Diageo and I’m quite sure Betty Buzz’s business plan is to follow that path (though it is an alcohol-free drink) — all celebrity drink brands want a Casamigos kind of deal. Considering Ryan has already done business with them, Betty Buzz has a great head start.

Jason Momoa is now attached to the Minecraft movie; it’s gone through several changes in development (Rob McElhenny was at one point attached to direct but has since dropped out). I can totally understand why they are building out this IP – an insanely popular video game that is all about world building has endless story options. I just can’t imagine how it will turn into a movie but hey, they did it for Lego.

A League of Their Own’s first look is here and D’Arcy Carden (who is so great) looks the part in this promo. She starred in The Good Place and is also on Barry – if this is a hit, she’ll be 3 for 3.

Jessica Biel is co-founder of a new company, Kindersprout protein drinks for kids. Jessica used to be really into the lifestyle game (remember Au Fudge?), and then backed up a bit when she focused on producing and acting. Now it seems, at 40, her career has come to the point that both work.

Selling Sunset starts tonight and apparently one of the stars (I use that word very loosely) mentions that she texted with Ben Affleck on Raya before he reunited with JLo (we knew he was on Raya because a different woman blew up his spot). As we recall, Alex Rodriguez became entangled with a Southern Charm star and it came out on the show. I’m going to need JLo’s men to stop consorting with women who get paid to spill their business on TV.

Jennifer Grey is doing a lot of press for her new memoir and there’s a few anecdotes coming out. There’s her nose, something she’s had to address multiple time over the years. But more interesting to me is that she was good friends with Madonna and that Madonna told her she wrote “Express Yourself” about Jennifer’s breakup with Matthew Broderick. That is a perfect pop culture anecdote. 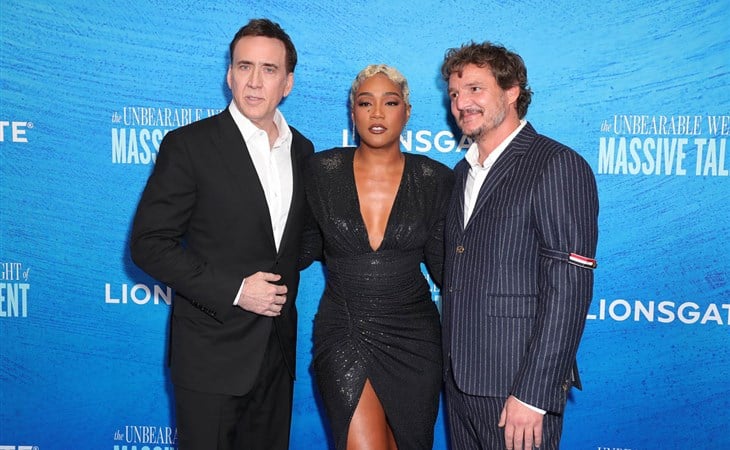 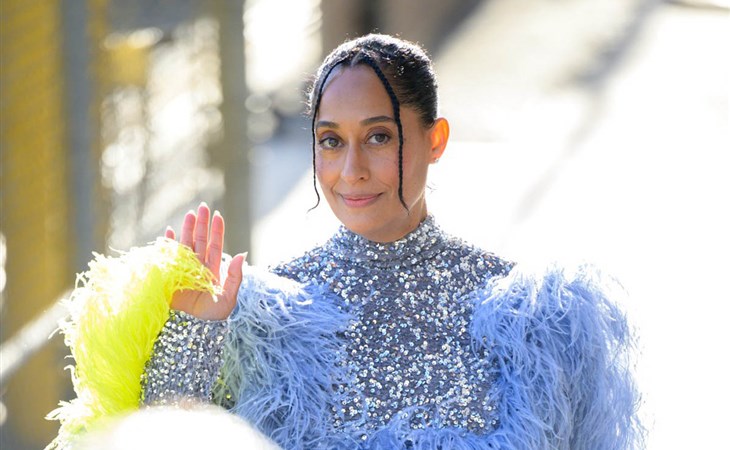