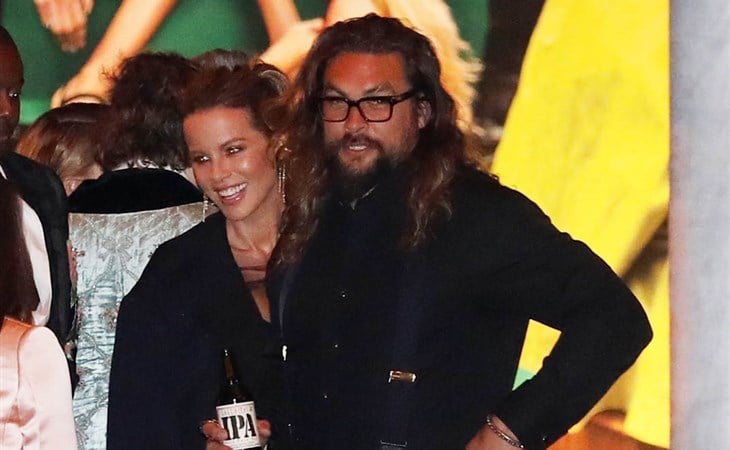 Like Lainey, I was interested in the photos of Jason Mamoa and Kate Beckinsale at the Oscar parties but he just made it clear it that it was a chivalrous moment caught on camera and nothing more, telling Extra, "Absolutely not, not together." I mean, if I’m Kate Beckinsale, I don’t know how I would feel about that extra “not.” Like damn, did he have to be so emphatic about it?

John Mayer bartended on WWHL live last night and usually this spot is reserved for, to put it bluntly, a lesser celebrity (like a “friend of” on Bravo or a podcaster). People think Andy is disrespecting John by having him bartend, but I think people misunderstand the relationship. This was absolutely John’s chosen spot.

Todrick Hall had such a messy run on Celebrity Big Brother that he had to deactivate his Twitter feed (he’s now back) and there’s always tweets floating around about him (particularly as it pertains to not paying people who work with him). It’s been reported that his landlord is suing him for $60k in back rent but also this week, Beyoncé wished him a Happy Birthday yesterday. So does that count as a wash? On one hand you are being sued but on the other, BEYONCÉ.

Amy Schumer wants everyone to know she had a crass, tasteless joke cut from the Oscars. It’s not even a funny joke at that. It wouldn’t affect Alec Baldwin’s career (but would likely have provoked a response) and it would have absolutely reached Halyna Hutchinson’s family, who is dealing with the tragedy of someone they love dying at work. Amy’s positioning it as “I wasn’t allowed to say any of that, but you can just come up & [slap] someone” is a ridiculous take because you absolutely can’t slap someone, what conversation is she listening to?! The fact that she continues to center herself, feed the story, and talk about her self-described “trauma” is giving big “pick me” energy.

It's like someone's about to step on a landmine and right before they do you catch them and go "whoa there's a landmine there" and they go "don't tell ME where to step!" and they stomp on the tripwire with both feet

Cody broke down the Grammys fashion misses in his post and I agree with everything he wrote. The Page Six story about stylists complaining about smoky casinos and the general grossness of Vegas made me laugh because, um, the air is different in Vegas. The vibe is different. That’s why people lose their minds there. Pre-COVID I went to Vegas every three months or so and I miss that disgusting place so much. Oh and Kourtney Kardashian and Travis Barker got married by an Elvis impersonator while they were there. While this kind of elopement is often seen as a spur of the moment thing, Kourtney and Travis have been serious for a long time, have blended their families and are clearly planning on forever. So even if this was a last-minute decision, it wasn’t impulsive. 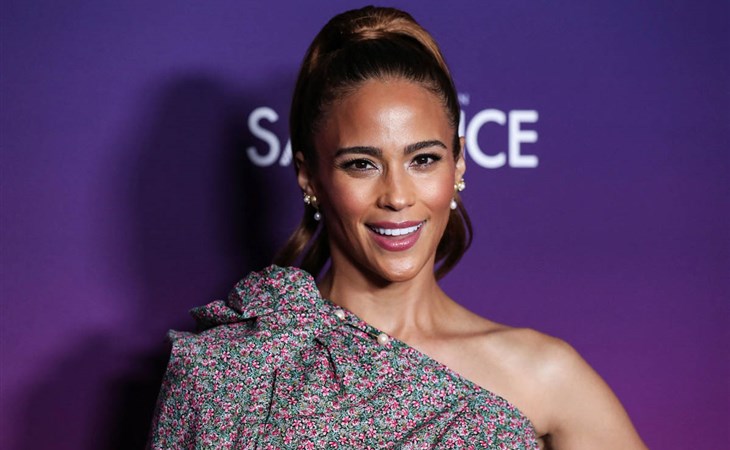 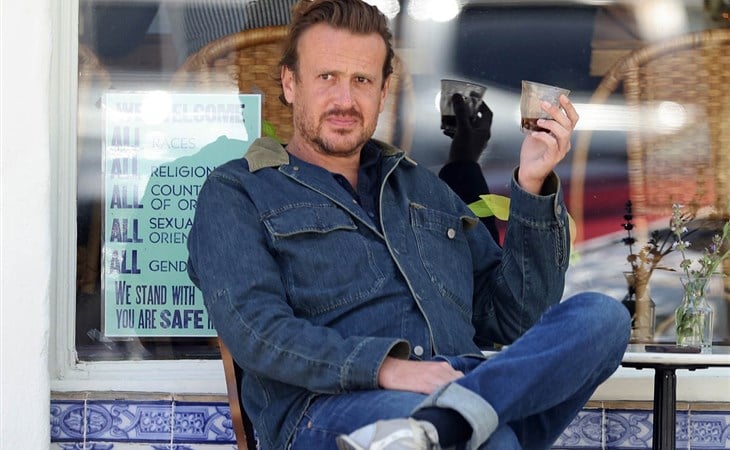