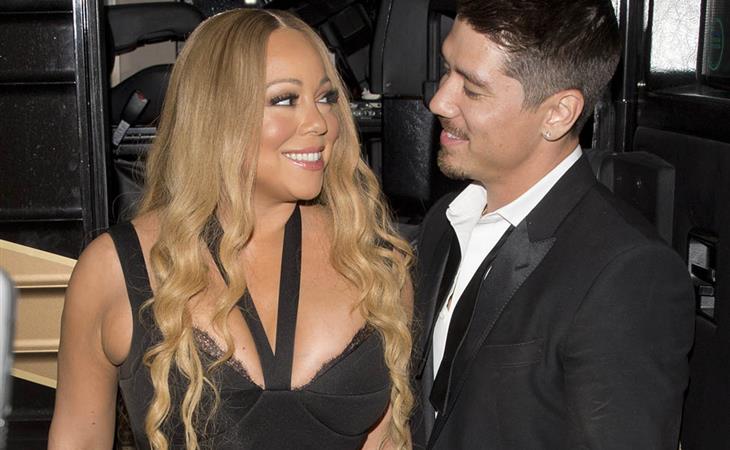 How many times did he have to compliment her to be worthy of the honour of kissing her cheek?

After the show it's the after party 🎉 @mastrosofficial


Chris Rock has been officially divorced for a year now – here he is with his daughters. His two official daughters. If you remember, there was a dispute about a third child that was never publicly clarified because the case was sealed. But in his Rolling Stone interview, Chris moaned a lot about money and how the divorce played into that. He called his Total Blackout Tour “the alimony tour.” One day we will need to have an in-depth discussion about whether or not Chris Rock is messy.

Lunch with my girls Brooklyn style.


Megan Fox posted a photo of her children, something she rarely does. And it got me thinking about Megan Fox and her career trajectory. For years she was compared to Angelina Jolie, simply because it was easy (brunette bombshell with tattoos and edgy sexuality). But as the need for marquee movie stars dwindles, there’s a trickle down effect to B and C-listers – beautiful, competent actors and actresses who are increasingly pushed out of film, or who choose to work in TV (for the quality writing, good hours, steady pay etc.). Megan spent most of 2016 on The New Girl. But if asked, what would she would say about where she was, where she thought she would be, and where she is. Did the offers stop coming in, or she choose to step back?


I’m not totally up on the charts, but every member of 1D has found some success as a solo artist, to varying degrees. None have tanked. Is this unprecedented for a boy band?


Yesterday #blackwomenequalpay was trending on Twitter, so it was so great to see vocal feminists like Taylor Swift, Katy Perry, Reese Witherspoon, Lena Dunham, Amy Schumer and Blake Lively post their support. Oh wait, not one of them did. Watch the video by Tracee Ellis Ross. 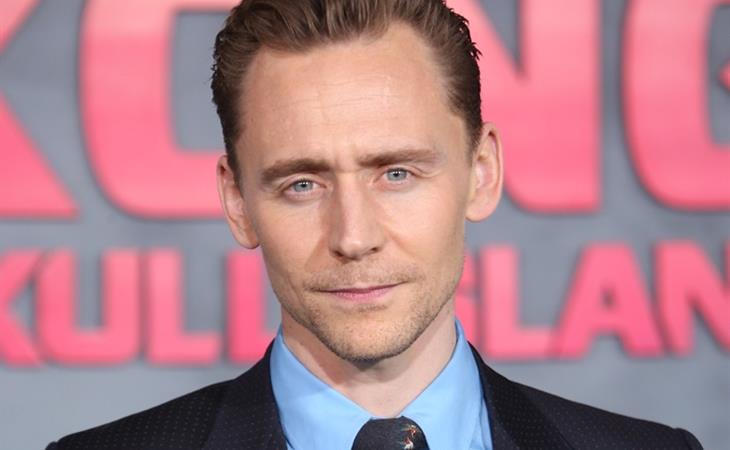 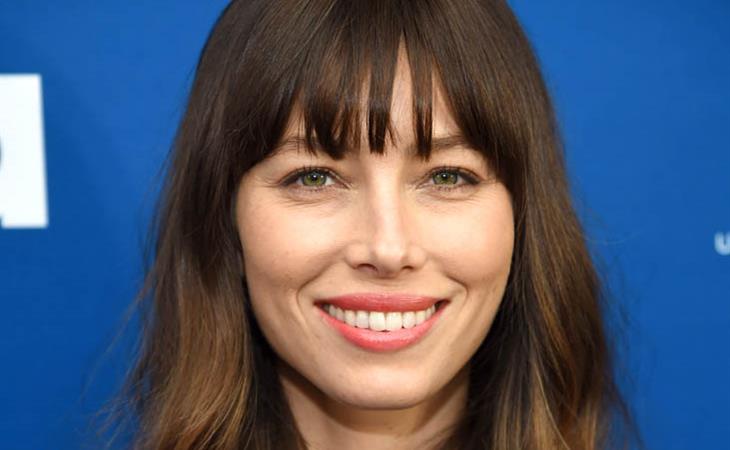