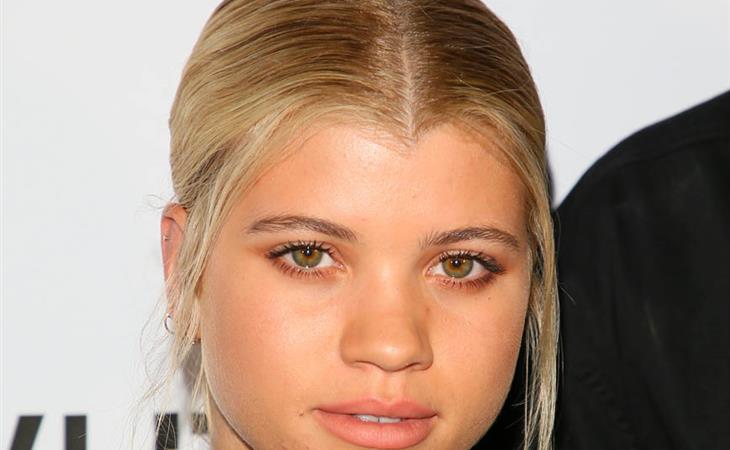 Let’s start this off right: Jane Fonda has joined Instagram and posted a photo from the Book Club set with Candice Bergen, Mary Steenburgen and Diane Keaton about four lifelong friends who read the Fifty Shades series. We have Mary to thank for Jane’s social media – she posted a photo of them watching the eclipse with the hashtag #janefondashouldhaveaninstagram. And now she does.


“18 was all about finding myself” is something only an 18-year-old could say.

18 was all about finding myself and 19 is all about loving myself. Thankful every morning I wake up and get to spend time with the people I love. Today's a good day💕 #bday


I took a screenshot of the inside of Beyoncé’s shoe and I’m pretty pleased with myself. How many Paper Magazine covers are there every month?

Check me out on the cover of @papermagazine shot it in the only Blue City in the world 🌎 in Morocco. Chefchaouene the "blue pearl of Morocco." I thought it was fake till I got there, and seen it with my own eyes ! Yes every house is blue.. the whole town is blue. Shout out to North Africa 🙌 where we also shot the #Famous vid... comin soon 👀 #junglerules


Kate Hudson has revealed the cover of her new book which centers around entertaining. Didn’t Pippa Middleton do that too? The title sounds like the tagline for an on-demand rom-com that was filmed 5 years ago and never made it to theaters. Kate Hudson is… Pretty Fun!

I'm crazy excited to finally be able to share with you the cover of my next book!!!! 📚 After PRETTY HAPPY I wanted to share a part of my life that brings me so much joy. I feel like you all know I love a party and the reason I love them is to connect, to laugh, and to celebrate with old friends, new friends and the people I love the most. Bringing people together in this way brings so much life into my home and I hope it inspires you to have some pretty imperfect parties 🎉Calling all party people!!! PRETTY FUN goes on sale October 31st! You can pre-order now with the link in my bio!! #PrettyFun


Damon Lindelof wants you to know he did the polar bear thing first on Lost, OK? (And can someone explain the Lost ending to me please? After all these years, I still don’t get it.)


We know where Jamie Foxx’s “Money” is (sorry, bad pun). On Saturday night, we are having people over to watch the fight. I don’t know much about it and the little I do know makes me not care who wins. I’m much more concerned about what kind of snacks to serve and who will show up in the crowd. Apparently Angelina will be there. With the kids?

My friend had to remind me that Saturday, August 26 after he knocks out Conor McGregor... we will be partying at the @jewelnightclub!! In the aria Hotel. Las Vegas Nevada... I will be hosting the fight night of the century… Come see us...#backonmyfunnyshit #beatshazam #priverevaux @jewelnightclub


The other day, Lainey brought up an interesting question: is Miles Teller as punchable as Ansel Elgort? By my measure, not quite yet but it’s getting to be a close race.

In the Jazz bar where Bill met Scarlett 📸- @warrenelgort 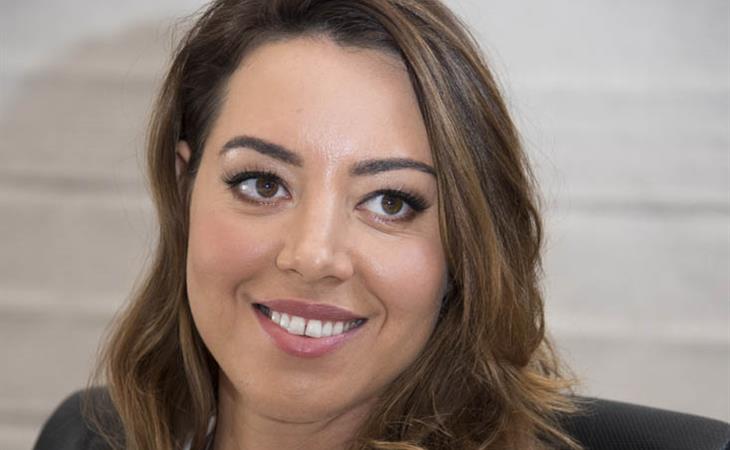 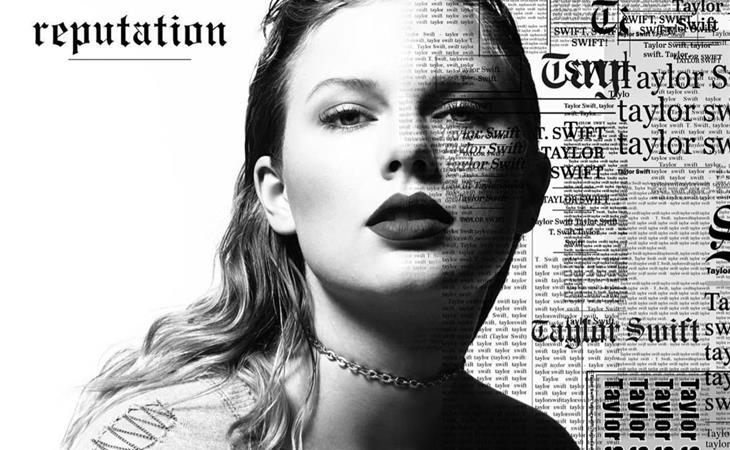