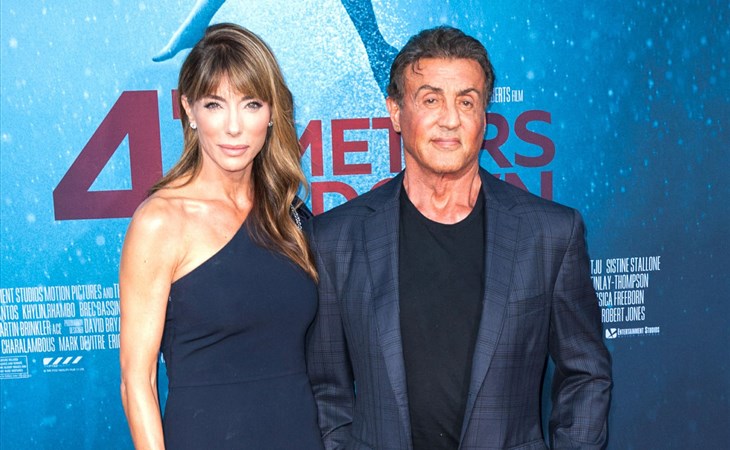 Jennifer Flavin has filed from divorce from Sylvester Stallone and according to TMZ, it’s already a little messy as Jennifer’s legal team is claiming that Sly is taking marital assets. Sly’s team has responded and is trying to play nice, at least publicly. Still, the split doesn’t seem that sudden as Sly has already covered up the tattoo of Jennifer’s face on his arm. When your photo is replaced by a dog, it’s a pretty clear sign that the relationship is over.

Whether you watch Bravo or not, the story about Garcelle Beauvais’s son is going to make headlines beyond the show because it ties into a lot of larger issues: targeted harassment of Black people on social media. It happens often in all different industries, from YA to MCU to sports fandoms. And like many targeted campaigns, this one is full of bots that are bought and paid for. But by whom? There’s a very obvious suspect in Garcelle’s case and while the Internet is the wild wild west with no accountability, Bravo isn’t. It’s a workplace. Being a ‘housewife’ is a JOB. And at what point does Bravo step in to say this isn’t the normal reality TV nonsense, this is now targeted threats against a minor? So far the network and their de facto leader Andy Cohen have been quiet but one thing I do know is Bravo fans are relentless. The investigation is well underway in the fandom.

Trevor Noah and Minka Kelly have been spotted together – again – according to a tip on DeuxMoi (which, as a reminder, their tips are not verified). If it is real, these two just cannot quit each other.

Sarah wrote about Only Murders in the Building’s season four casting announcement and like her, I’m into it. Unlike her, I’m not caught up on season two so I don’t know how it ends yet. What I do want to know is, seriously, how did Cara Delevingne get cast on this? I don’t mean because of her partying, which I don’t think anyone in the industry cares about, but I mean her acting. She is so wooden. Selena Gomez is in a groove with her character so she saves the scenes but Cara looks like she’s reading cue cards. Is she like this in everything? I know she’s a nepo baby extraordinaire but how does she get so much work?

Paula Abdul and Beyoncé (and Jay-Z and the kids) were at the same performance of MJ: The Musical. Do you think Bey said “hello” to Paula? I absolutely do and maybe even a photo. Beyonce is polite to a fault and always celebrates a female pop icon. That doesn’t mean we will get to see the photo anytime soon - Beyoncé has her own archive and her own schedule, so we will see it when she decides it’s time. 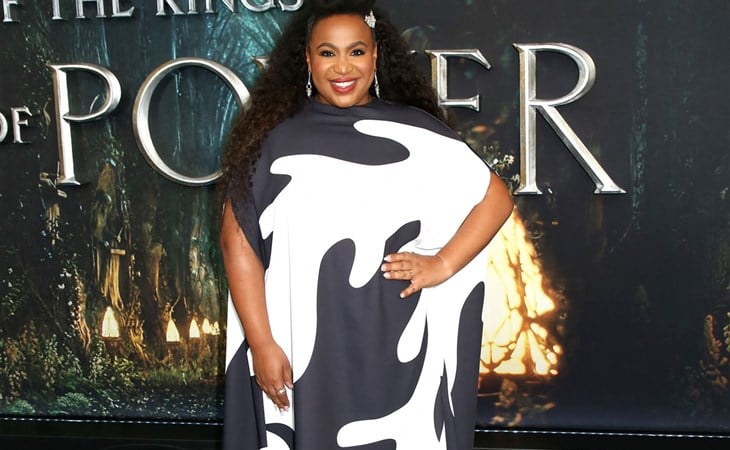 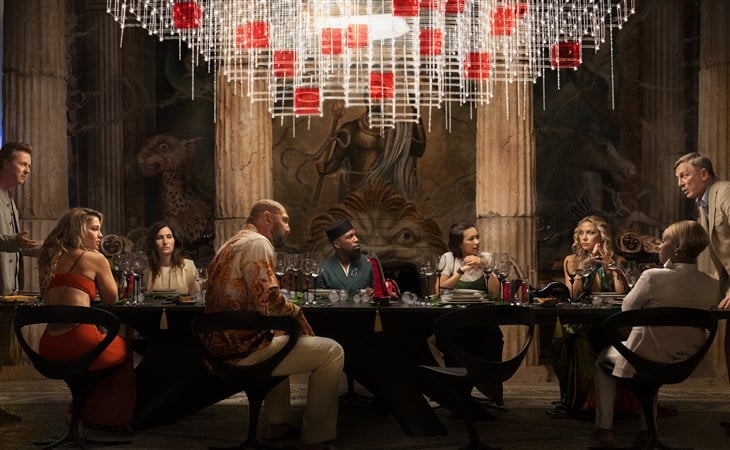