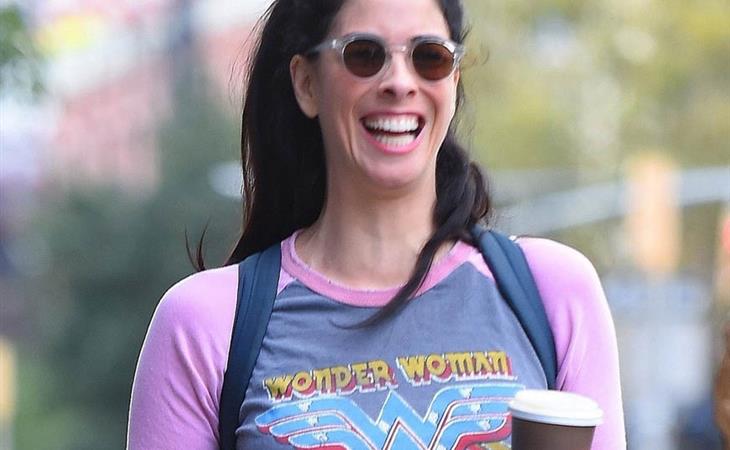 Over the years, we’ve checked in on Sarah Silverman and Michael Sheen many times. As she told her ex Jimmy Kimmel, the relationship is complicated by distance. But don’t they still look really cute together?


If Maria Sharapova wins the tournament she should thank Serena Williams’s baby.


Have you noticed that the squad has mostly ignored the Look What You Made Me Do drop? Ruby Rose (who is usually nestled in Taylor’s ass) tweeted about it once when the initial announcement was made, but she and Martha Hunt both tweeted about the VMAs without mentioning the video. So did her brother Austin. I don’t need to tell you how this is calculated - you know. Even Taylor’s most ardent supporter can see it.


I would very much like know what show Bobby Cannavale is talking about. Because Vinyl was terrible.


Yet another September Vogue for Bella Hadid: Brazil.


Wow!GOODMORNING❤️❤️❤️@voguebrasil September Issue by the absolutely INCREDIBLE @guipaganini and @yasminesterea 🌸💕🌸💕🌸 Thank you x10000 such an amazing day!! Xo


The Courtney Love-Dave Grohl feud was epic, but I have to give most of the credit to Courtney. She always fought dirty and it was great.

“It’s YOUR VOICE. Cherish it. Respect it. Nurture it. Challenge it. Stretch it and scream until it’s fucking gone because everyone is blessed with at least that, and who knows how long it will last.” Dave Grohl........ preach dude, preach xc 🙆‍♀️🎤🎸 #scream #rocknroll #davegrohl #tb #foofighters #hole #wisewords

A post shared by Courtney Love Cobain (@courtneylove) on


I keep meaning to ask Duana if she’s ever heard the name “Zandy.” Is it short for something? 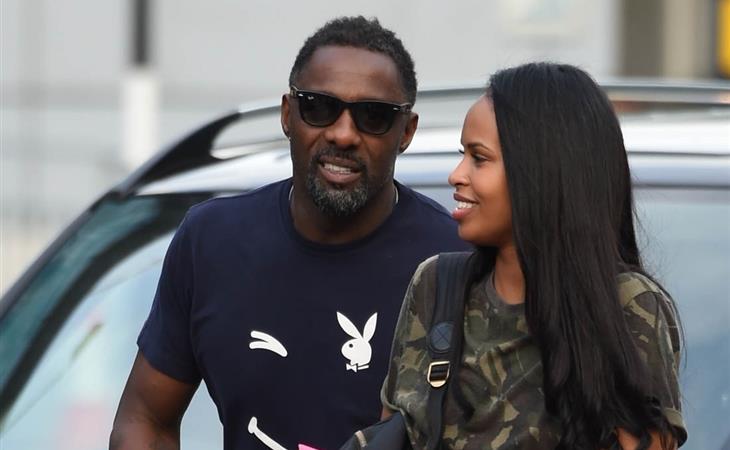 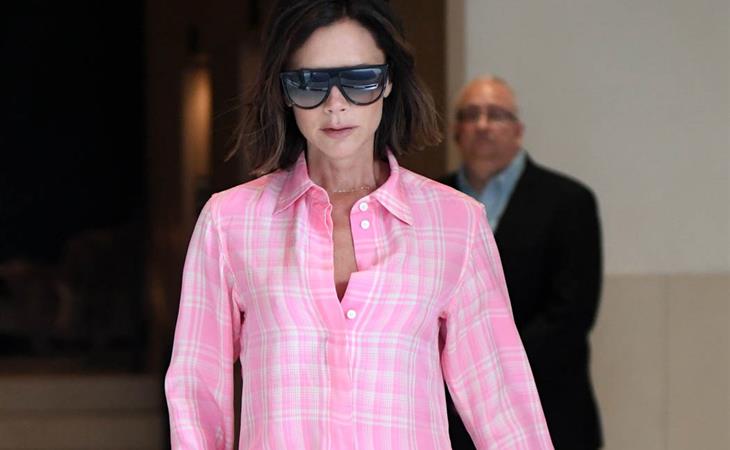