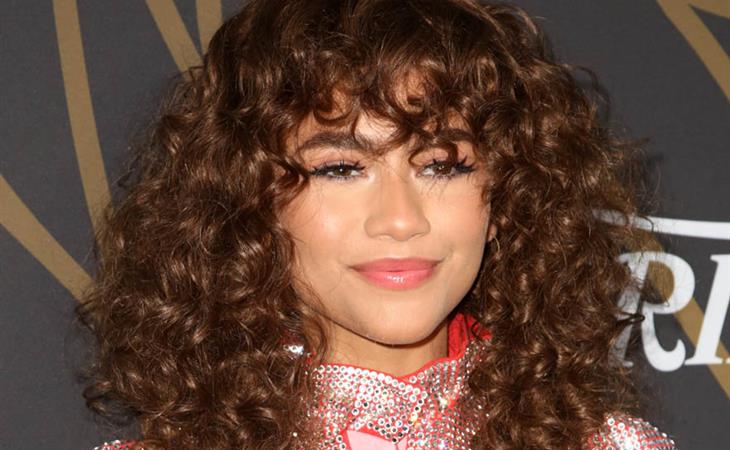 From dancing on tour with Beyoncé to winning a million dollars. Where do you go from here next season though?

CONGRATS to #LesTwins on WINNING the MILLION DOLLAR prize!!! A big THANK YOU and CONGRATS to all of the other dancers from this season of #WorldOfDance...We will see you again next year!!


Ali Wong got to throw out the first pitch at Giants Stadium. And she seems super chill about it. If that were me, I would have hired a pitching coach and practised for at least 3 months.


This was both FUN and TERRIFYING. Go Giants!


!!!! Remember when I SHOULD HAVE BEEN IDRIS ELBA’S VALENTINE?!  Well these were his actual Valentines. Wait. There were TWO Valentines? Yes. And yams were indeed pounded.

Good views, good times and some amazing company. I had a wonderful time on my dates with both Sandra and Diana. Get all the yam-pounding details of our dates at @omazeworld through the link in my bio.


Are you ready? This jacket is actually a god.damn pantsuit and wait until you see the length of the pants. I’m using up all of my Yeses and I’m taking all your Yeses too. Between Celine and Zendaya why isn’t everyone begging to work with Law Roach?


I was just in Vancouver this past weekend and traffic was already pretty messy with the holiday and Pride happening at the same time. Since he seems to have such a magical effect on the city, can Ryan Reynolds please do something about the cab situation in Vancouver? I lived there for almost 15 years. It’s super unreliable.

Thank you #VPD. And the great people of Vancouver for putting up with road closures and traffic delays as we film Spider-Man downtown. pic.twitter.com/EweL1TtM2k


These pants on Solange. Look so f-cking good. And the shoes too. I wonder how the material feels. I imagine it has some drag to it, that it’s nice and thick and will wear through fall. 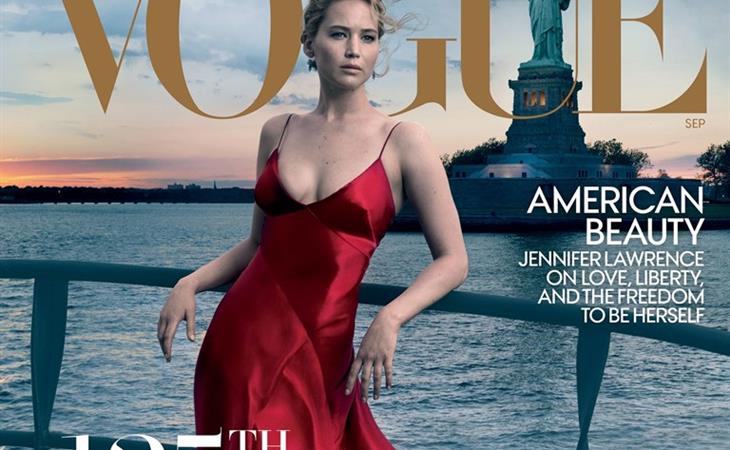 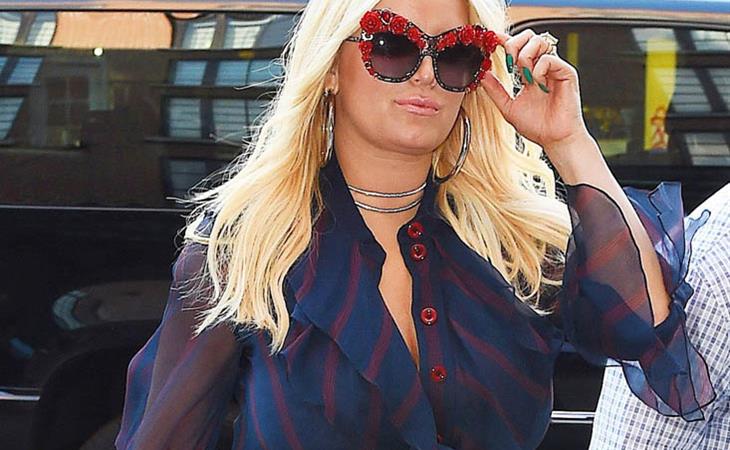