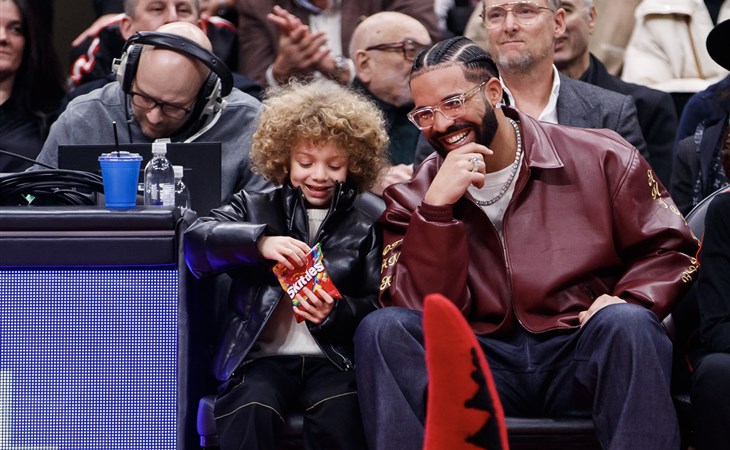 Drake was on snack patrol at the Raptors game, ensuring Adonis did not eat all the treats. I’m not a lip reader but I think at one point Drake told Adonis he could have half. As a parent, we’ve all tried that negotiation tactic. We rarely win.

There’s an influencer scandal-within-a-scandal at Something Navy, headed by Arielle Charnas. Business Insider was working on a story and someone leaked that to DeuxMoi, but the details were highly gossipy (about Arielle’s marriage and her husband possibly misappropriating funds). Then that spun into more rumours on Reddit and Twitter. The BI story has dropped and it’s not that scandalous: as a retail company, Something Navy is struggling (not unusual in the current economic climate) and rudderless. They are losing staff. It’s not good for the company but it is not nearly as personally scandalous as portrayed on DeuxMoi. So, is this just a case of bad intel? Assuming an influencer knows how social media works, it would be interesting if someone leaked a salacious story (that was untrue) to undermine the actual reported story. The juicy rumour makes the fact-based reporting look like a bit of a nothing burger. Coincidence or conspiracy? (It’s also possible that more will come.)

Ali Wong and Bill Hader? Pardon moi???? Page Six has this scoop. (Ali hasn’t posted on Instagram in months and Bill doesn’t use it, so here’s a throwback with Keanu, who has nothing to do with this story but there’s no going wrong with Keanu.)

Katie Holmes is a famous working actress but not a movie or current TV star. She’s someone with A-list name recognition but her work is not at the forefront of the discussion. It looks like she’s making some shifts in her career though: she is starring in a new Hulu show with Jim Sturgess and has recently switched agencies to UTA, and she launched a production company.  It might also be a matter of timing as Suri is 16 and could be heading off to college in the next couple of years. (Can you believe Suri Cruise is 16?!)

I’m on episode three of the new season of The White Lotus and I have my theories on who will die and I’m ready to be wrong. The hotel is, of course, a character on the show and this year, even more than last, the costumes tell us so much about who these people are, and if you’ve been perplexed by Portia’s outfits, I highly recommend this Harper’s BAZAAR story by Rachel Tashjian.

Is there a more stressful job than a hotel manager at The White Lotus? This is Megan Salter, the scene stealer from Hacks, for season three. 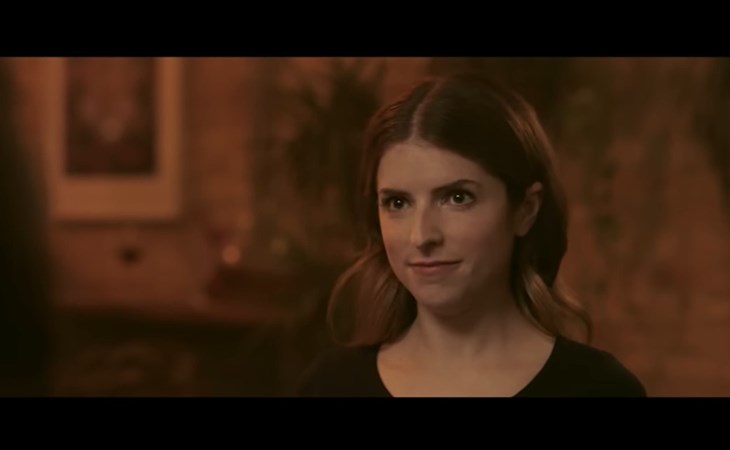 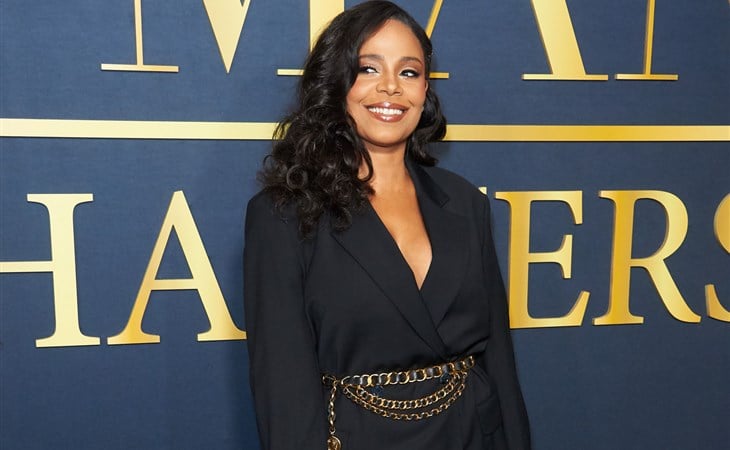