Many of us burned through Bridgerton and are now catching up with the books while we wait for season two. Shonda Rhimes understands the modern viewer and how impatient we can be, so to keep us entertained, there’s an upcoming Bridgerton podcast that will dive into the details of making the series (costumes, scripts, sets, historical context). Such a savvy idea and it’s keeping in line with the Lady Whistledown’s “gossip” angle, too. It’s the Bridgerton Cinematic Universe!

Drew Barrymore had Giada De Laurentiis on her show for a virtual cooking lesson and they talked about the great bucatini shortage of 2020 (and now 2021). Giada explained to Drew the reason for it (pasta makers ramped up supply of the most in-demand pasta types and bucatini fell by the wayside) but actually, no, that’s not the truth, Giada. In late December of last year, journalist Rachel Handler investigated the who, what, and whys of the shortage in this fascinating piece, “What the Hole is Going On? The very real, totally bizarre bucatini shortage of 2020.” Rachel took this all the way to the National Pasta Association for answers.

oh GIADA solved the mystery did she https://t.co/ELUXq6THjj

Does a tie-dye dress sound appealing to you? I understand if it doesn’t, but I have a blue tie-dye maxi dress that I’ve worn for years and it holds up. Like this dress by Mindy Kaling – it’s in style right now, but I can picture it at all different kinds of events. I think the key to tie-dye is the styling around it. It has to be used judiciously.

Two of HBOs biggest shows, Succession and Barry, have taken the biggest hit (production-wise) with COVID. They are both shooting now but it’s touch-and-go for the fourth quarter of 2021. Fischer Stevens said it’s moving pretty slowly on Succession.

We got our second Shots just now !! We are so thankful!!!!!!ðŸŽˆ

There have been headlines about the “Taylor Swift Easter egg” but again I must ask: how can it be an Easter egg if it’s so blatant? The randomly capitalized letters obviously spell something out. Taylor is brilliant, but she’s never been subtle. (It’s A-P-R-I-L N-I-N-T-H. 4+9=13.)

The last story I read on Camila Morrone was that she was in Boston for New Year’s Eve (Leonardo DiCaprio is filming there) and Leo wanted cannolis but the Italian deli was sold out. I’m following her to see if/when production starts on Daisy Jones and the Six. Nothing yet.

In a Hollywood Sliding Doors story, Jason Biggs turned down the role of Ted Mosby because, at the time, he wasn’t sure he wanted to do TV and that’s one decision he looks back on with regret. Not only was the show a hit, but the residuals are probably pretty sweet. Big mistake. Huge! But, there’s no guarantee with Jason in the lead that the show would have been the long-running hit it was. That’s part of the reason it must be such a mindf-ck to decide on roles. There’s so much alchemy that goes into a hit.

Lainey and I are constantly going on and on about our kitchen appliances – Instant Pot or no Instant Pot? Air Fryer or no Air Fryer? (For the record, I can’t get the Air Fryer lid for my Instant Pot because they don’t make it in that size.) Brie Larson is into this conversation too, as she tried out a bunch of different recipes and reviewed them with mixed results. 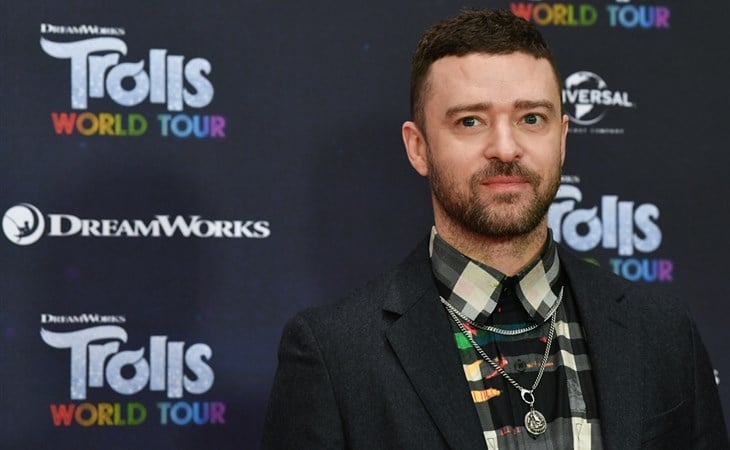