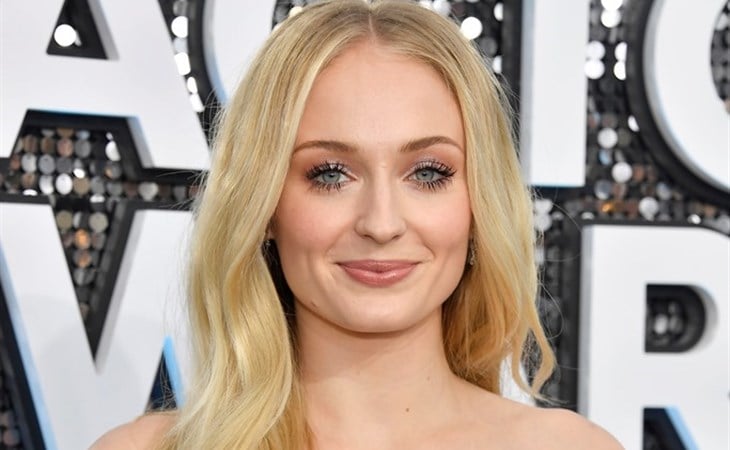 When Jennifer Aniston joined Instagram, she shot up the most-followed list and seemed to have it mastered from day one. But has she dropped it now that she doesn’t have a show to promote? Her feed has been quiet since March 3 (there’s been a story here and there with her dog) and really, we need the  content now more than ever. If she is social distancing, and I hope she is, who do you think she’s with? Don’t say Brad, because we know it’s not Brad. But if it was, yes that would be an incredible jolt for these dour times. But it’s not Brad. Is it? No no, of course not, I’m kidding. Unless it is Brad. It’s not, obviously, but could you imagine? The force of that information would make the power go out.

Baking bread? During a quarantine? Groundbreaking.

I think someone found a monkey’s paw and said “I wish I had time to learn to bake bread.”

But I’m bringing her up today for a different kind of astute observation: home printers. I’ve been a work-from-home freelancer for 5 years and before that a writer and editor for 10 and I didn’t own a printer. I can count on my hands the number of times over the last 15 years that I’ve needed to print something but, since homeschooling has started, having a printer is apparently a given? People are been shocked when I tell them I don’t have a home printer. Is this an appliance, like a microwave, that most people have? Before this, were people going home from work and just printing out pages on the Internet and not talking about it? Why does everyone suddenly need a printer? And why do so many people have them? (Don’t even get me started on ink, a whole other conversation.)

The home printer expectations in this country remain wild

The Beckhams are social distancing in their country house in the Cotswolds, where David is constantly cooking and Victoria is constantly washing up. So, semi-normal (except the house is incredible). All of the children are there of course except Brooklyn, who appears to be in the US with his girlfriend, Nicola Petz. They are also social distancing, but in California – baking, cutting hair and taking lots of photos. Because the Beckhams are so close, obviously David and Victoria would want Brooklyn home with them, but he’s 21 and in l-o-v-e and he and Nicola probably need their own space to, um, “watch Netflix.”

A new Quibi trailer has dropped, this one is for Sophie Turner’s new show, Survive. Quibi, as has been mentioned, is meant to be “quick bites” – like Instagram Stories, but with high production value. But since we aren’t going anywhere, do we need stuff to watch while we’re waiting to do something else? This will be a fascinating case study.

Thanks to Quibi, I'll be able to watch shows when I'm on the GO! 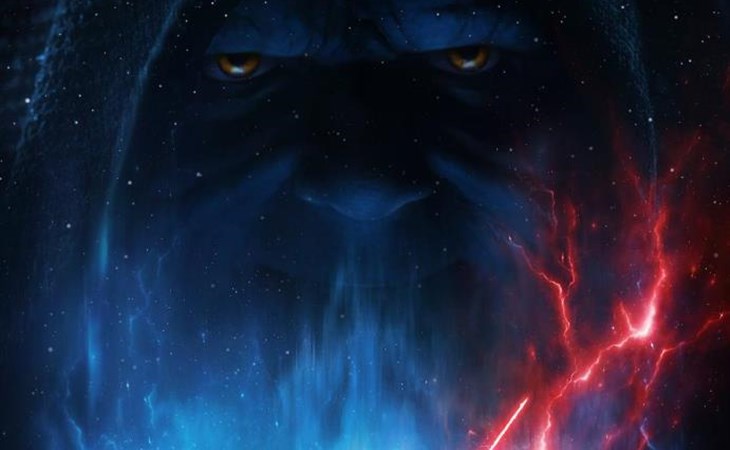 Which Star Wars sequel trilogy characters would thrive (or not) in quarantine?