I watched The League for two seasons. I was very into the football fantasy competition (despite knowing nothing about football) but I got bored when they started doing a lot of athlete cameos. They are always so stiff, it’s distracting.

Over the weekend, I finished season one of SMILF and then I went and read all the reviews on it. I disliked most of them, even the ones I agreed with, because there’s a blind spot when it comes to Bridgette’s economic situation. There’s a lot of euphemisms like “hard scrabble” and “scrappy” thrown around because she can’t hold a full time job because of her daycare situation. She is part of the gig economy, which means she either has a little bit of money or is flat broke. She’s smart, determined and creative and teetering on the brink of poverty – she’s not comfortable. And that makes the audience uncomfortable.

Carrie Underwood posted a picture of her face, which she said would look different but everyone agrees looks the same. That was a lot of speculation and drama over what seems like nothing.

Practicing their next red carpet pose.

They should reboot Name That Tune but only use Rita Ora songs. No one would win any money.

They don’t know who Rita Ora is in Australia either. And so I head to New Zealand... the search continues. Morale is low, but still we push on.

Yesterday, Lainey mentioned the WWE and Kathleen tweeted her newfound confusion about John Cena, which I’m selfishly very excited about. My children are super into wrestling, so we watch it together (we only have one TV in the house, so it’s not exactly by choice). I’m the type of person who can’t enjoy something unless I know the details – how much do they get paid? What is their travel schedule like? Who is salty about not getting a spot on the Total Divas reality show? Which wrestler had his nudes posted while he was in the middle of a live show, and thus unable to take them down for hours? Who made a sex tape backstage that prominently featured a championship belt? (All of these things have really happened!) Backstage can be messy, which helps me enjoy it more. But I have no one to gossip about Crossfit Jesus with (if you know who I’m talking about, we can be fast friends). As The Ringer piece pointed out, the women are now a highlight, not an afterthought. And some of the men may be different than the wrestlers we remember from our childhood. Take Finn Bálor. Entrances at Wrestlemania are a huge deal, and he came in with a group of youth from the LGTBQ community. He has an Irish accent. And he looks like this. (He’s on Monday nights, in case you want to see more.) 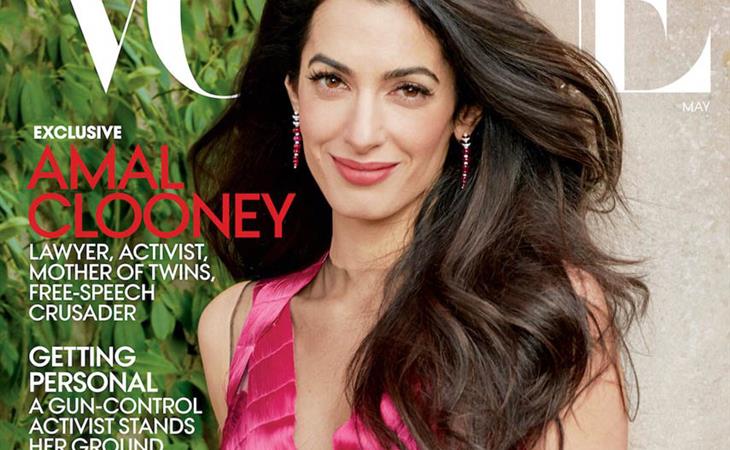 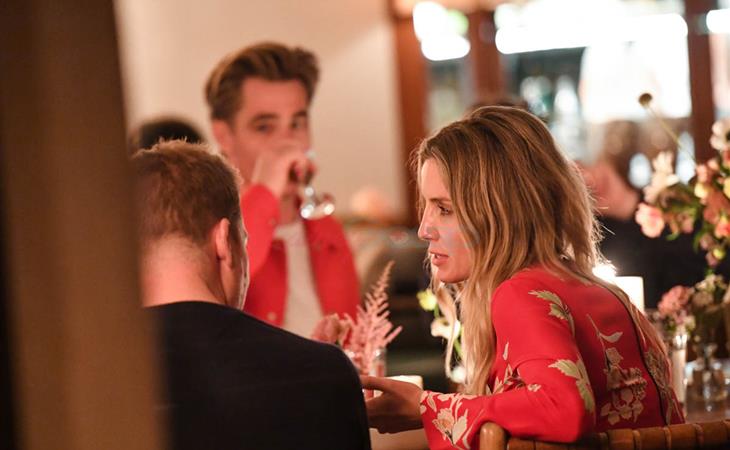