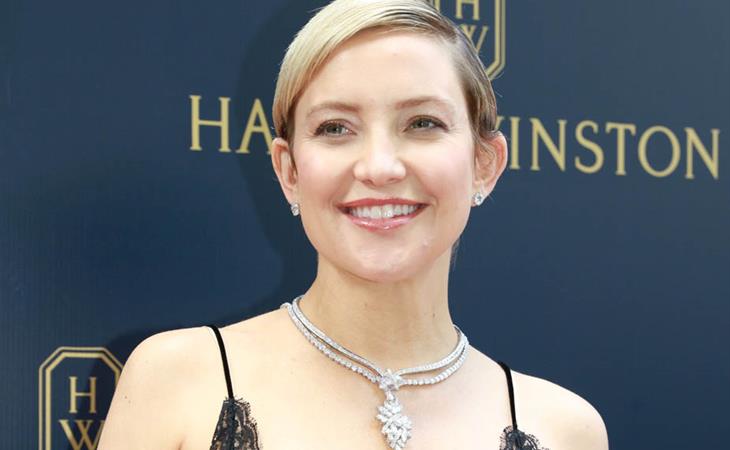 The messy Rodgers family continues to be messy, with the Bachelor brother posting for National Siblings Day and leaving out his famous sibling, Aaron Rodgers. See? Messy. But please, tell me again how Olivia Munn caused the family drama. She and Aaron have been broken up for a year.

We all have our favourite celebrity couples, the ones we don’t want to break up. Kurt and Goldie. Will and Jada. For me, it’s the Beckhams. Since the beginning, they have been a constant headline in lower-tier tabloids, which is easy to disregard. But over the past few years there’s been a slow drip of stories with a certain tone. There’s not a hint of major scandal (like the Rebecca Loos disaster from 2004) but there’s an increased distance, with him in Miami and often hanging out with David Gardner (his best friend, whom Victoria is reportedly not very fond of) and Victoria back in London. They still do the occasional photo op at a party and often post pictures and videos of their children, but there’s been a cooling of Brand Beckham’s focus on them as a couple. Nothing, or something?

What is this exercise? Is she lifting 400 pounds with her pelvis?!

I think if I had to choose one of these to drink, it would be PB&J or hot sauce. My last pick would be ranch. I can’t even eat it on a salad.

Of course Paris wants The Simple Life to come back. What’s interesting is that Nicole Richie liked this tweet. Do I think Nicole would ever do it? No, because she has evolved from that life and social group, 10 times over. Maybe she was indulging in a bit of nostalgia. You know who would be a perfect replacement? Her younger sister, Sofia. Nicole and Sofia don’t engage at all on social media and haven’t been photographed side-by-side or speaking directly to one another in a long while. Sofia is involved with that Kardashian cast-off. But if she’s busy working on a TV show, filming and doing press, that might change her relationship status and social circle. Nicole could be an executive producer.

Kate Hudson, back to her usual schedule. 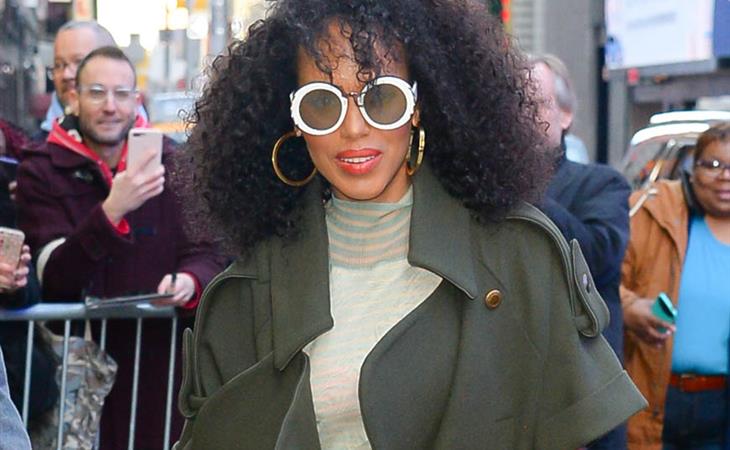 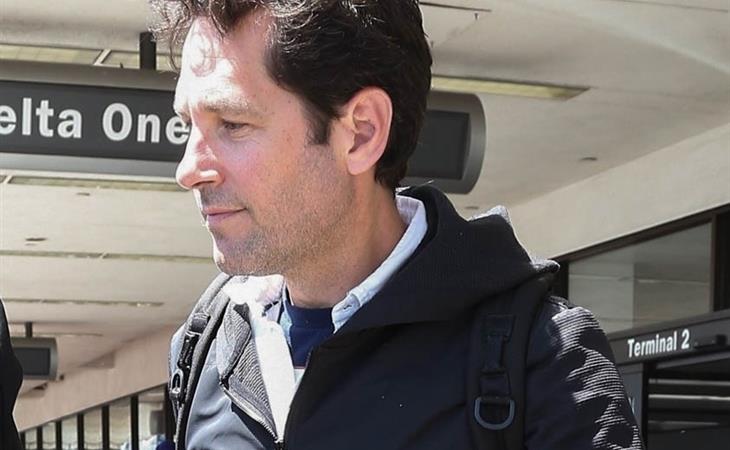 Does Paul Rudd do it for you?