Have you ever been face-to-face with a super hot person and felt embarrassed or uncomfortable? You aren’t alone –writer Amanda Hull explains the science behind being near people who are really really really ridiculously good looking.

There’s a thread going around on Twitter about people’s most surreal celebrity encounter. Most of them are pretty tame, like “I was watching an actor’s movie on a plane and that star happened to walk by.” Stuff like that. But this. “Slapped the sh-t out of me!” And who is this man?! I know the Twitter sleuths will figure it out in time.

She thought I was sleeping with her boyfriend.. which I was, but I didn’t know he was taken. 😩💔 https://t.co/Cq4YkPM0uQ

He didn’t just eat the groceries, he restocked the shelves. https://t.co/Dh2PQ7cVAO

He was a dual piano “playa.” We didn’t know he was going to tickle both of our keys. https://t.co/hKS5TlSBnb

In continuing with the lifestyle brand build-out, Kate Hudson is launching a podcast with her brother, Oliver. Siblings have their own language and experiences, so what do you think they will talk about? And how often will Sara and Erin Foster stop by?

Netflix is going into publishing with Wide, a 100-page, pre-Emmy promotional journal. It won’t be for sale and there’s no word yet on how it will be distributed, but they’ve hired a high-level Vanity Fair editor to work on it. This is actually not super-groundbreaking as there have been free movie-themed magazines available at theatres forever, but it seems like Netflix wants to make it a little sleeker. They certainly have the money for it.

The Hills: New Beginnings premieres in June (see the teaser here) and some of the cast is working on generating buzz by talking about a feud focused on family (Heidi/Spencer/Stephanie). Since The Hills ended, our tolerance for reality show drama TV has become much higher. One family dominates the conversation and has a huge cast of main and supporting players playing the long game when it comes media. The Hills can’t beat them at that game so they will need to come up with a different strategy if they want to compete, or even come close to that level of press.

It’s People Dressing Like Assholes Season (Coachella) and E! has a photo album from 10 years ago. I wish I had thought of this, if only for the photo of Jake and Reese. And how could I mention Coachella and not post this classic? 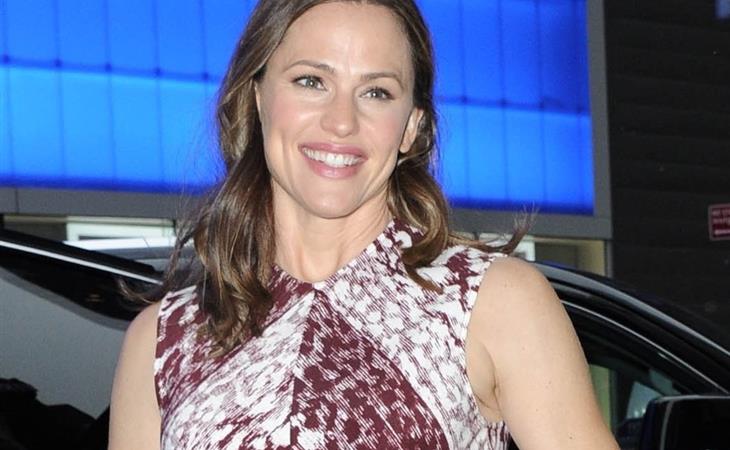 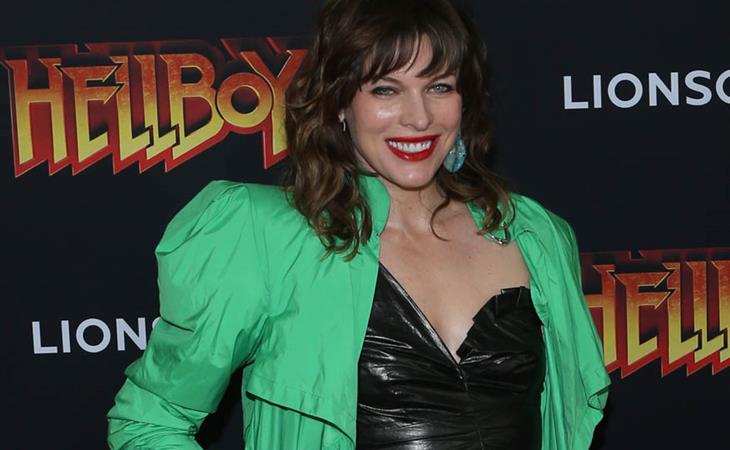