He may be an idiot, but he does a fashionable perp walk.

Kristin Cavallari was a great reality show villain, one of the originals. I watched the preview for her new show, Very Cavallari, and it’s centered around lifestyle, with Kristin as the boss. I guess she is supposed to be the elder of this group, like Kelly Cutrone was on The City. But I wonder if producers have taken into account how much reality TV pettiness and villainy has evolved, thanks to Bravo and Andy Cohen. Is Kristin’s personality enough to not just capture an audience but keep it?

Ryan Reynolds would definitely be the most annoying guy in an improv class.

I gave this 3 months. Tops. I was wrong. https://t.co/gxXSdACQ1X

John Krasinski and Ryan Reynolds have a similar sense of humour as of late – on the surface it seems self-effacing, but “the wife” is the punchline.

What do you think Mindy Kaling and Emma Thompson talked about backstage? They both like to dish. 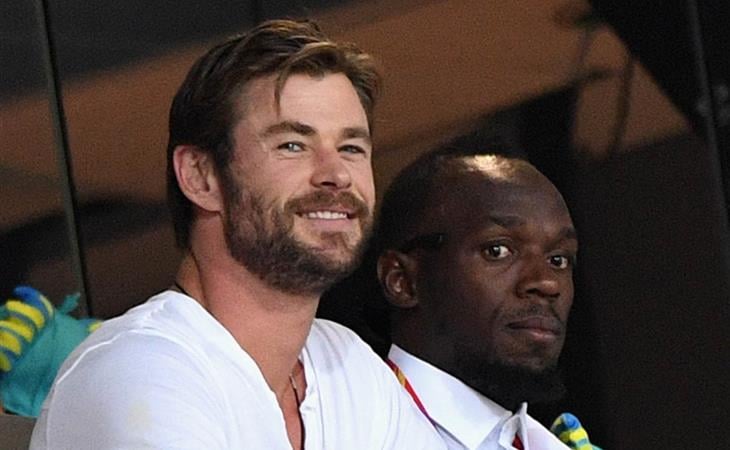