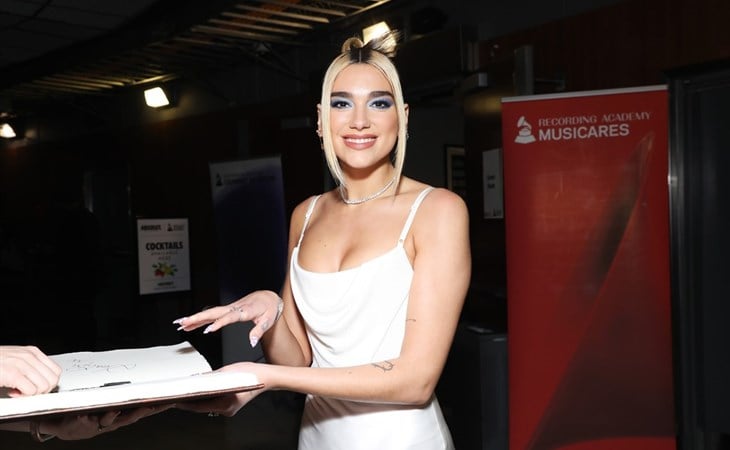 This is one for Duana: Amy Schumer changed her son’s name from Gene Attell Fisher to Gene David Fisher, the reason being that Gene Attell blends into genital. I would never have put that together, ever. Or, to take it one step further, “genital fissure.” But kids are wily monsters so maybe they would have figured it out.

School of Rock is a childhood classic for some people. The bass player from that movie, Becca Brown, has written a piece about marginal child stardom. We always hear about the big stars who crash and burn, but what about the kids who had one cool part in one popular movie – what happens to them? What happens when an overachiever feels like her career peaked at 10? Going from hanging out in Tokyo with Jack Black to the drudgery of middle school is not easy to process for a child.

Dua Lipa is absolutely the future – she’s 24 and has bops, she has style. This new piece in Elle traces the influence of all the pop stars before her and how she manages to synthesize all those sounds for TikTok generation, while also being radio and club friendly.

Drake loves a social media challenge and the "Toosie Slide" has taken over TikTok. When Drake is planning those viral moments (and make no mistake, he plans them), choreography must be a consideration, right? It has to be easy enough for many people to pick up. Fashion icon Justin Bieber is starting an Intentions challenge and it is not easy. It’s downright hard. 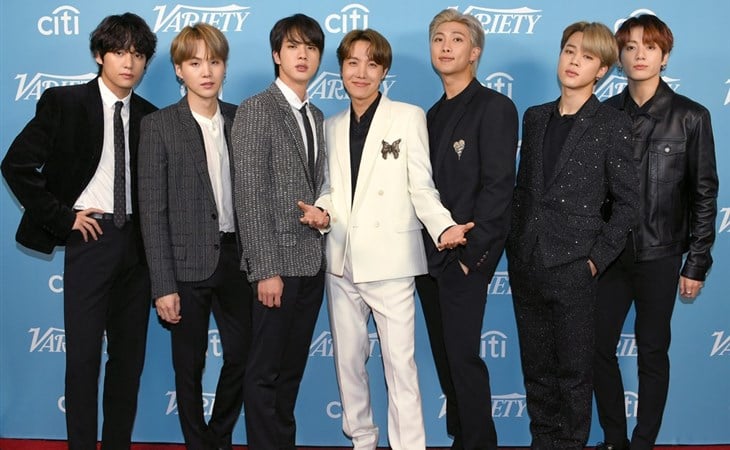 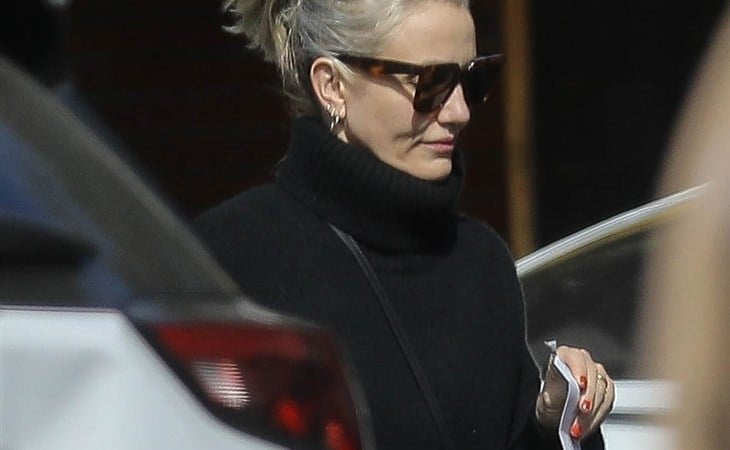