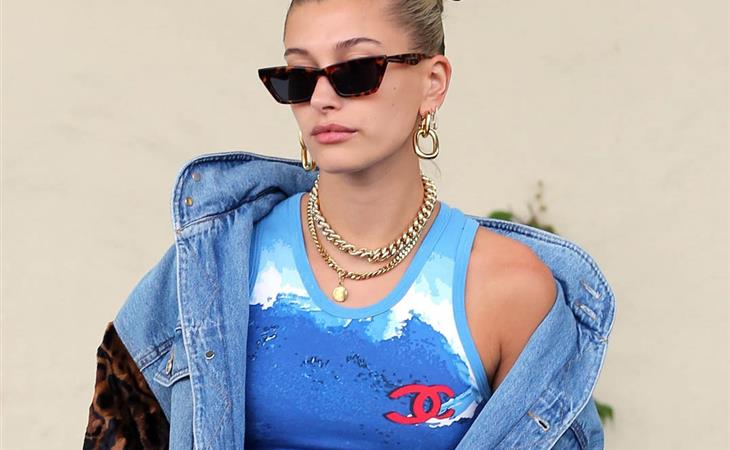 There’s a current magazine cover about Lady Gaga “choosing between two lovers” – Bradley Cooper and Jeremy Renner. They’re still trying that? I guess since none of the “affair” predictions worked out, they have to now come up with a breakup story.

Wendy Williams is obviously going through some very difficult, very public sh-t in her marriage – and Christie Brinkley was on the show and offered her help finding a divorce lawyer. Christie has been married four times so I would definitely take her advice on that. You know whose advice I wouldn’t take? Brad or Angelina’s. They are officially single now, but still not divorced.

There’s a very interesting story on Tekashi 6ix9ine at Vulture that, even if you aren’t at all interested in his music, is worth a read. It’s delves into the people behind the label in Bratislava that discovered him and their confusion as to how it’s all played out. “His big mistake — he liked the attention of the gang. He liked the attention of the people selling heroin, shooting people. He trolled his way into the jail.”

Hailey Bieber has trademarked “Bieber Beauty.” It isn’t an outrageous jump – who wouldn’t want a billion-dollar lip kit or Fenty Beauty? But I wonder if her team is suggesting, very gently and diplomatically, that she use her birth name, not only for the “just in case” factor but also because Bieber makes us all think of Justin.

I can’t imagine how insufferable hearing about Game of Thrones is to non-watchers (probably about as sufferable as the book readers are to the only-TV people). I’ve only read one theory that I consider plausible for the ending but I won’t post it because people freak out about that sh-t. The cast must be relieved they only have about a month left to not let it slip. (Also please enjoy Jon giving a little heave after kissing Dany.) 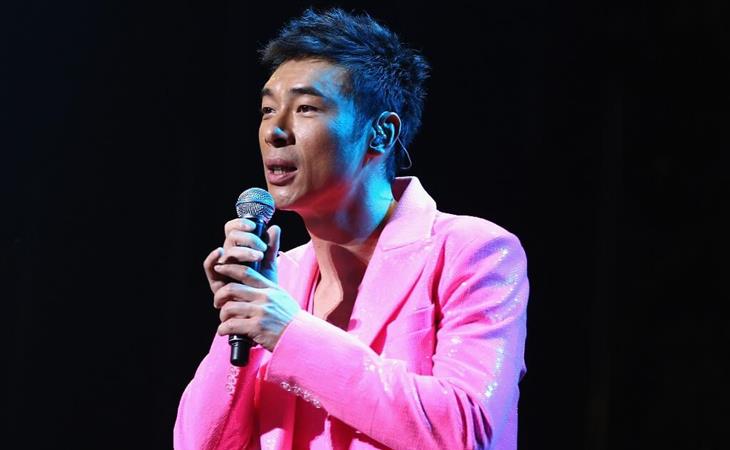 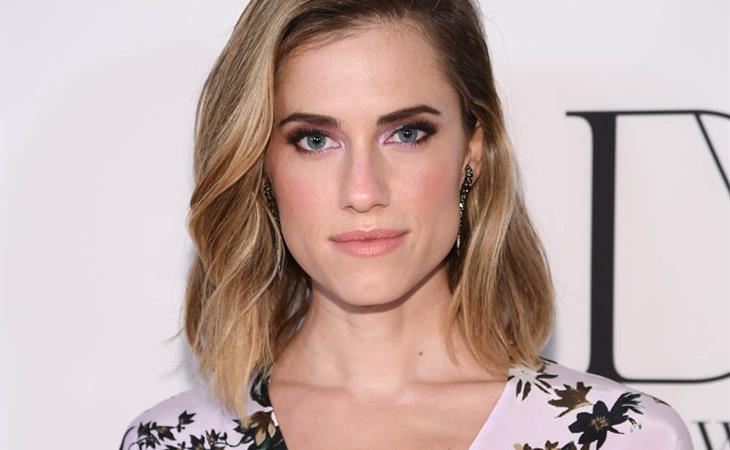