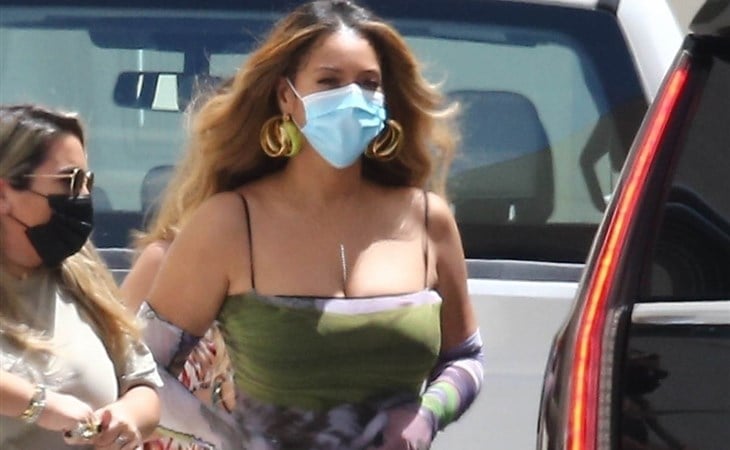 I’ve been mildly concerned about Michael B. Jordan and Lori Harvey but it was all for naught – he is in LOVE love. First he announced it on social media for the youth and now they took it to PEOPLE for the rest of us. It’s a fitting spot for the reigning Sexiest Man Alive.

Chet Hanx had a momentary surge of infamy for his (campy?) white boy summer schtick but absolutely blew it by going after Vanity Fair and my favourite tweeter and New Yorker writer Naomi Fry for this piece. My tolerance for him lasted about as long as a jug of milk left on the counter on a hot summer’s day.

We’ve all seen the photos coming from the set of the upcoming Gucci movie starring Lady Gaga, Adam Driver, and Jared Leto. Reportedly, the Gucci family is not happy with the production and this isn’t the first time that has happened. Donatella Versace did not approve of Ryan Murphy’s The Assassination of Gianni Versace: American Crime Story, in which Penelope Cruz played her. Penelope used to wear a lot of Versace on red carpets and I couldn’t find any photos of her wearing a Versace gown after the movie came out. Is that on purpose or a coincidence? The last few red carpets I could find she wore Chanel and Ralph & Russo. Gaga didn’t wear a lot of Gucci prior to this so if there is a ban on lending to her, it’s not really a loss. But what will Jared Leto do? He wears so much Gucci and has a relationship with them. But maybe Gucci, the business, isn’t as upset about it as the Gucci family (who were bought out in 1993). From a marketing standpoint, the film will be great for business.

Two people who seem to have carte blanche to post about Beyoncé are her cousin Angie Beyince and Ms. Tina (no one can stop their mom from social media, not even the Queen). Angie used to be a VP at Parkwood Entertainment and you know how I know that? It’s on her LinkedIn profile. Her experience is “Beyoncé.”

Those photos were taken in Miami but Bey and Jay were also in Las Vegas, which I assume was for business. What if there’s a residency in play? I know Las Vegas residencies used to be a sign that a singer’s popularity was dwindling but if we look over the last few years there’s been Celine Dion, JLo, Britney Spears, Janet Jackson – legends. And the reason I think this would even be a consideration for them is that it’s so close to Los Angeles (they could fly in and out for shows on the same day) and it wouldn’t disrupt the children’s schedules with school and activities. Blue is in grade school and Rumi and Sir might be starting preschool in September so it’s much harder to travel for weeks at a time, not to mention the preparation she puts in for her performances. Logistically it would make a lot of sense.

Sofia Richie has a new boyfriend who is in his 20s and I wonder if Nicole is relieved she’s out of the KarJenner circle. (Sofia’s ex went from 22 down to 19. Who knows how low he’ll go!) 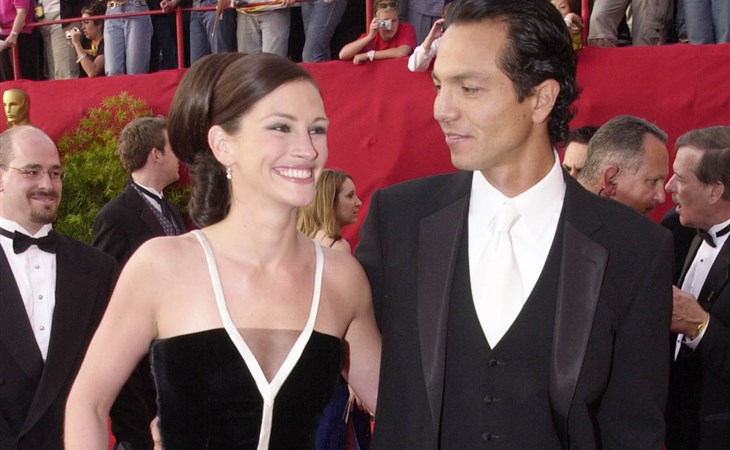