Karlie Kloss has wished Gigi Hadid a Happy Birthday on social media. I want to look at this two ways: first, the photo (because as we know, I love to analyze celebrity birthday wishes). They are both models, so obviously it’s going to be flattering – but Karlie is looking at the camera. The emphasis could be on Gigi a little more. Overall though, a respectable choice. Second, the Taylor Swift connection. Gigi and Taylor are still tight, right? So that must mean Karlie and Taylor are OK? Or Karlie has been able to maintain some relationships separate from her.

Is there a little bite to “no one’s writing it”? I’m sensing something. (And Bridesmaids is a perfect sequel movie… Kristen Wiig or Melissa McCarthy’s characters could get married. Or someone could get divorced and remarried.)

Jane the Virgin’s season finale was on Friday and, well, I’m not over it. I don’t know when I will ever get over it. It was a Red Wedding-level shocker.

Is telling people you were at the very first Coachella the equivalent of when a person says they saw a huge band in a small club 10 years ago?

As if I needed more distraction on a Monday, all I want to do today is scroll through every Crazy Rich Asian cast member’s Instagram. F-cky f-ck. 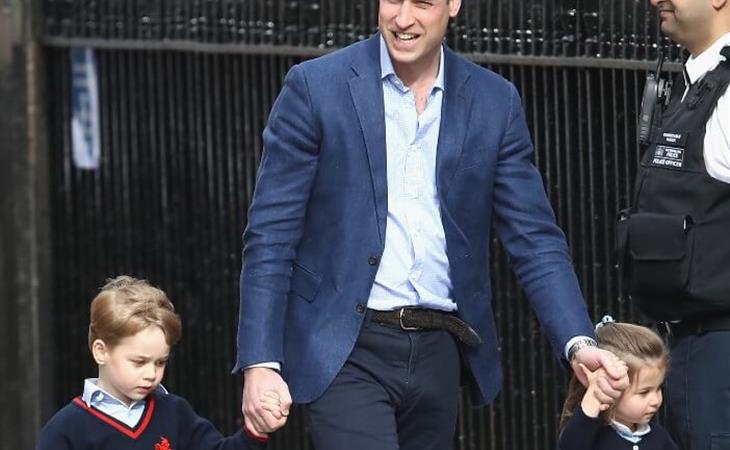