Have you read the story of the fake heiress, written by Vanity Fair staffer Rachel Deloache Williams? It’s unusual because it’s written in first person, telling Rachel’s account of her experience with “Anna,” a generous socialite. It’s WILD. And I’m already casting the movie – Emma Stone and Jennifer Lawrence come to mind.

OK guys, you know I’m obsessed with celebrity birthday wishes, but what about baby wishes? David Beckham posted a photo of himself and Prince William to congratulate Kate and William on their new baby. People are calling it narcissistic. If you are congratulating a family, maybe post a picture with the family? Or at least both parents. Honestly I’ve been side-eyeing him since Victoria’s birthday. Is David Beckham an Instagram asshole?

Cole Sprouse for Vogue - a coup for a CW star, right? I don’t watch Riverdale, but he’s dating his co-star, although from my understanding, they don’t ever quite confirm it (kind of like Rob and Kristen did for years). It’s a dicey game to play with a fandom but if it works, it can definitely lead to breakout status.

Production on the Stranger Things third season is underway, and I went back to read Sarah’s review on season two. I hope they solve the Eleven Problem this year, in that they need to do something with her. (Steve was also my favourite part of season two – maybe he can start an after-school care program so the kids aren’t constantly getting sucked into paranormal vortexes while telling their parents they are bike riding and having sleepovers.)

Justin Theroux and Jennifer Aniston both attended Billy Kimmel’s first birthday party – although not at the same time. Apparently, they purposely avoided one another. So let’s go back to when they split and their statement: “We are two best friends who have decided to part ways as a couple, but look forward to continuing our cherished friendship.” Who avoids their cherished friend at a children’s birthday party? They need to find a new way to finesse these celebrity breakup statements. 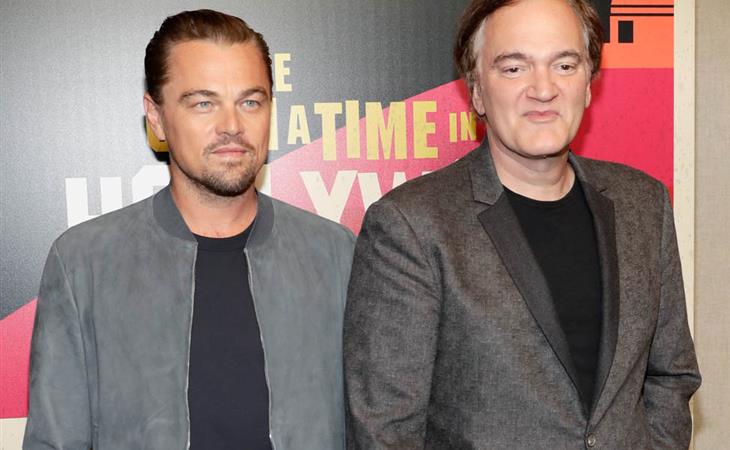 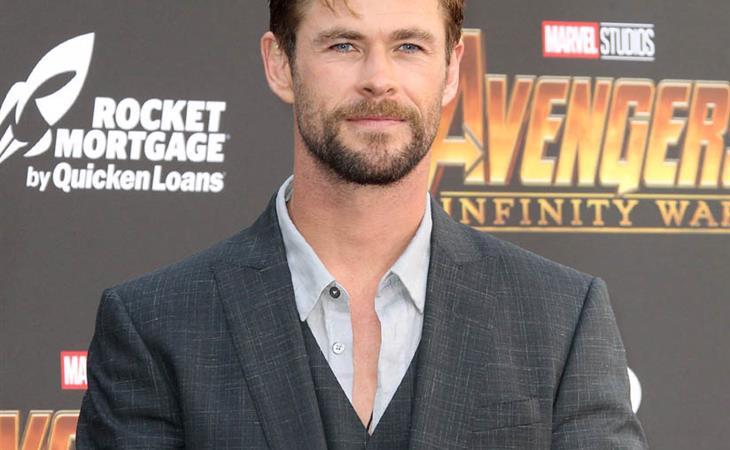