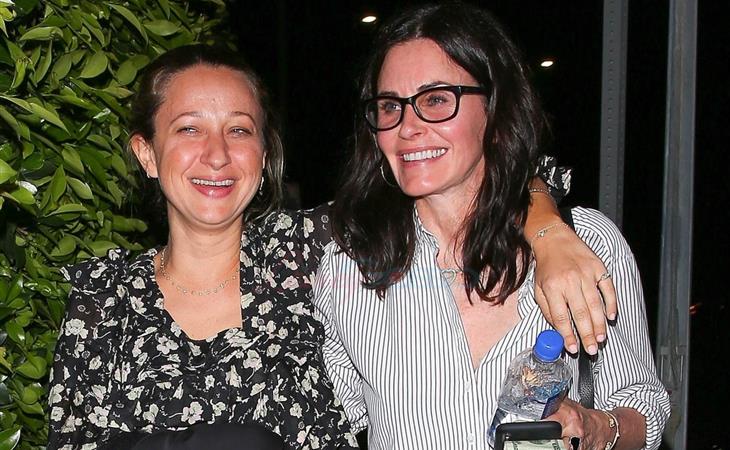 Sarah Hyland is styled by Brad Goreski, who is married to comedy writer Gary Janetti. And I have received your emails and tweets about Gary Janetti’s Instagram feed. With the wedding coming up, Gary will be very busy.

Excuse me, how is this Coco Arquette? The last time I saw her, I think she was about 3-years-old. She’s a full teenager now.

I’m re-reading Harry Potter right now – and still Hufflepuff. Will I ever accept it?

We’ve all been following the pyramid scheme sex cult story, right? Annapurna Television has already secured the rights to the story, with Shannon Woodward to executive produce.

Is it reputation, or Reputation? It’s not consistent and it drives me insane. Like goop/Goop.

Anne Hathaway spilled a bottle of water in her purse – the worst, right? Especially because of the phone. I’ve never been able to rescue a phone from water damage. And water penetrates the lining and leather, unlike something thicker (like sunscreen or makeup). The bag is never the same.

The question Nicki answered is, “Three words after sex.”

Sarah Jessica Parker has done a bridal line for Gilt. I don’t really get this – the skirt over the pants, the feathers, the ballerina-style bodysuits, the spaghetti straps, the sparkly shoes. It’s not offensive, it’s just super feminine to the point of treacliness. And it’s a bit of a missed opportunity because I think a dress line from SJP would be interesting – not necessarily “bridal,” but dresses that could be worn to a wedding or event. Keep the most “bride” ones in white and make the line a little more versatile.

Yesterday, Lainey wrote about Miranda Lambert’s new relationship. The new man’s ex, Staci, is not going away quietly – she has come to play. Her Instagram avatar is her in a wedding dress, being kissed by a man. She also hasn’t deleted any photos of her estranged husband (and there are many). Is Miranda going to step out in a “A Low Staci” t-shirt? 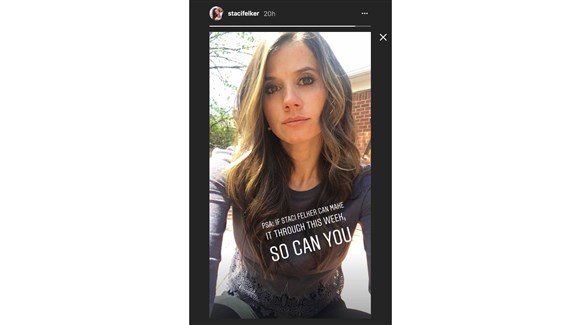 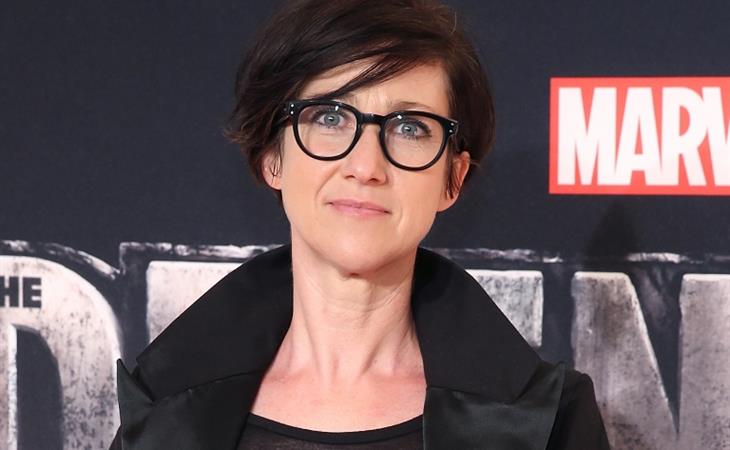 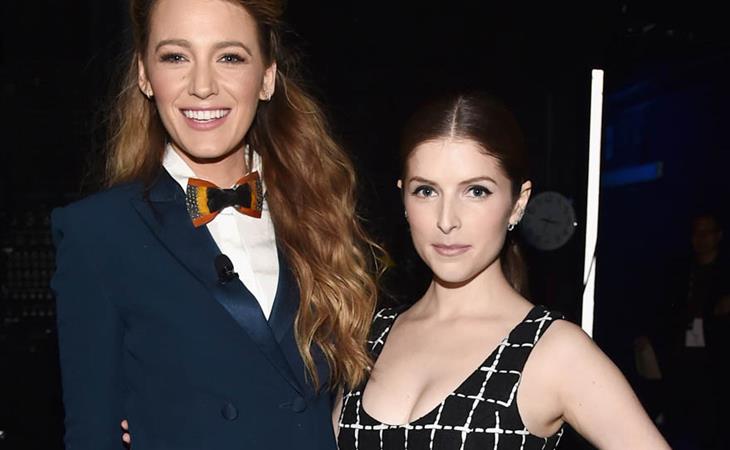