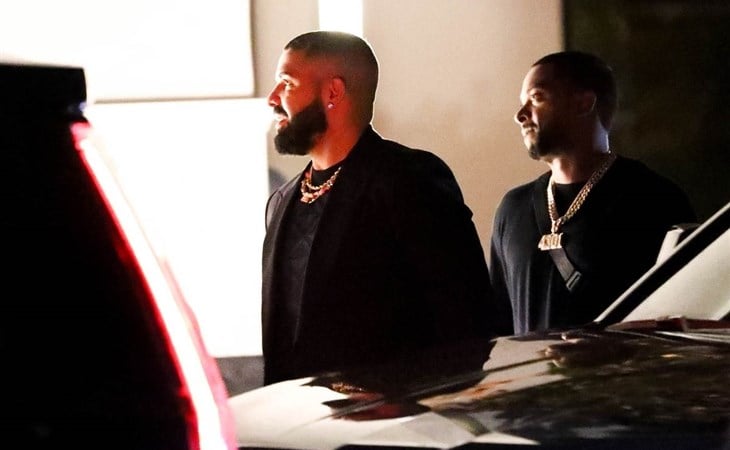 Lainey analyzed the Oscar ratings this morning and to her question, I DO have some ideas to save it. The host is always a tricky one because I’m bored of Jimmy Kimmel and Ellen talk-show types, but there’s a familiarity for the audience.

My picks would be another actor combo (like Anne Hathaway/James Franco, but with two people who are willing to do it, not one person who is game and another who is a pouty baby) – I’m thinking Dwayne Johnson/Kevin Hart. They would pull in numbers and could have a comedian/foil vibe. (The last time Kevin Hart was asked to host the Oscars, he pulled out in a fit over his homophobic tweets, so not sure if that bridge is burned.) Or Melissa McCarthy/Kristen Wiig/Maya Rudolph. Then, open up Best Picture to more comedies or a Best Comedy/Musical award, it’s beyond time. Finally, rally the one-name movie stars. Tom Cruise (who is probably so stressed about the ratings because he lives for movies), George Clooney, Brad Pitt, Julia Roberts, Angelina Jolie, Denzel Washington, Leonardo DiCaprio, Sandra Bullock, and Halle Berry always add sparkle dust. It would be nice if they showed up and presented and sat in the audience for those cutaways like Jack Nicholson used to, even if they don’t have a project. Remind everyone that this is the most prestigious and coveted award in Hollywood and that’s why we sit through a three-hour show. The Oscars don’t have to be fun but they do need to be captivating.

Do you think they’ve started a group chat? Friends for life!!!

A post shared by The Real Glenn Close (@glennclose)

Reese Witherspoon made the cover of TIME for her work with Hello Sunshine, which has created a lucrative book-to-TV production line. I still want to know the name of the movie that was so bad that when she read the script (this is after she had won her Oscar), she knew she had to make a big change.

I will never sh-t on Drake’s enthusiasm for other celebrities – I love that he loves other famous people.

Yes I know he has a girlfriend but my gossip gut is telling me this is a thirst trap for his ex-wife Miley Cyrus. Not because of him, but because of the dog.

Phoebe Dynevor and Pete Davidson were spotted together and some people have feelings about it, but I think it’s fine. She’s going through her Pete Davidson phase — Kate Beckinsale, Ariana Grande, Margaret Qualley, and Kaia Gerber can relate. Dating Pete is like getting bangs but with less commitment.

Vanity Fair has an excerpt from Andrew McCarthy’s new book Brat: An ‘80s Story. To prime myself for it, I will be reading this piece from the 1985 New York Magazine story by David Blum. So much youth and glamour, so much cocaine. 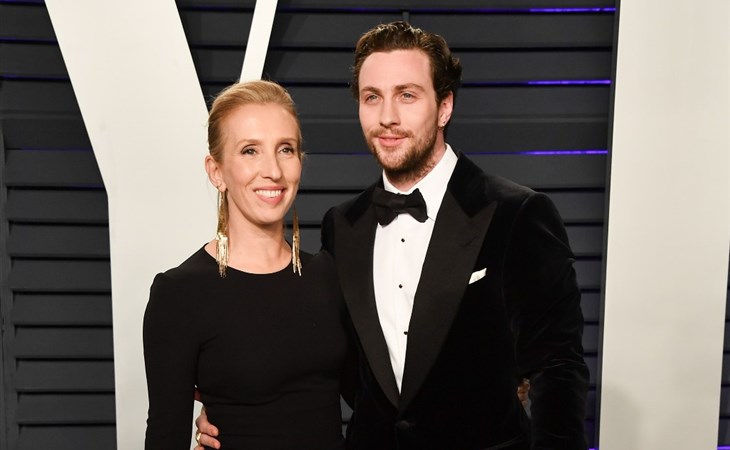